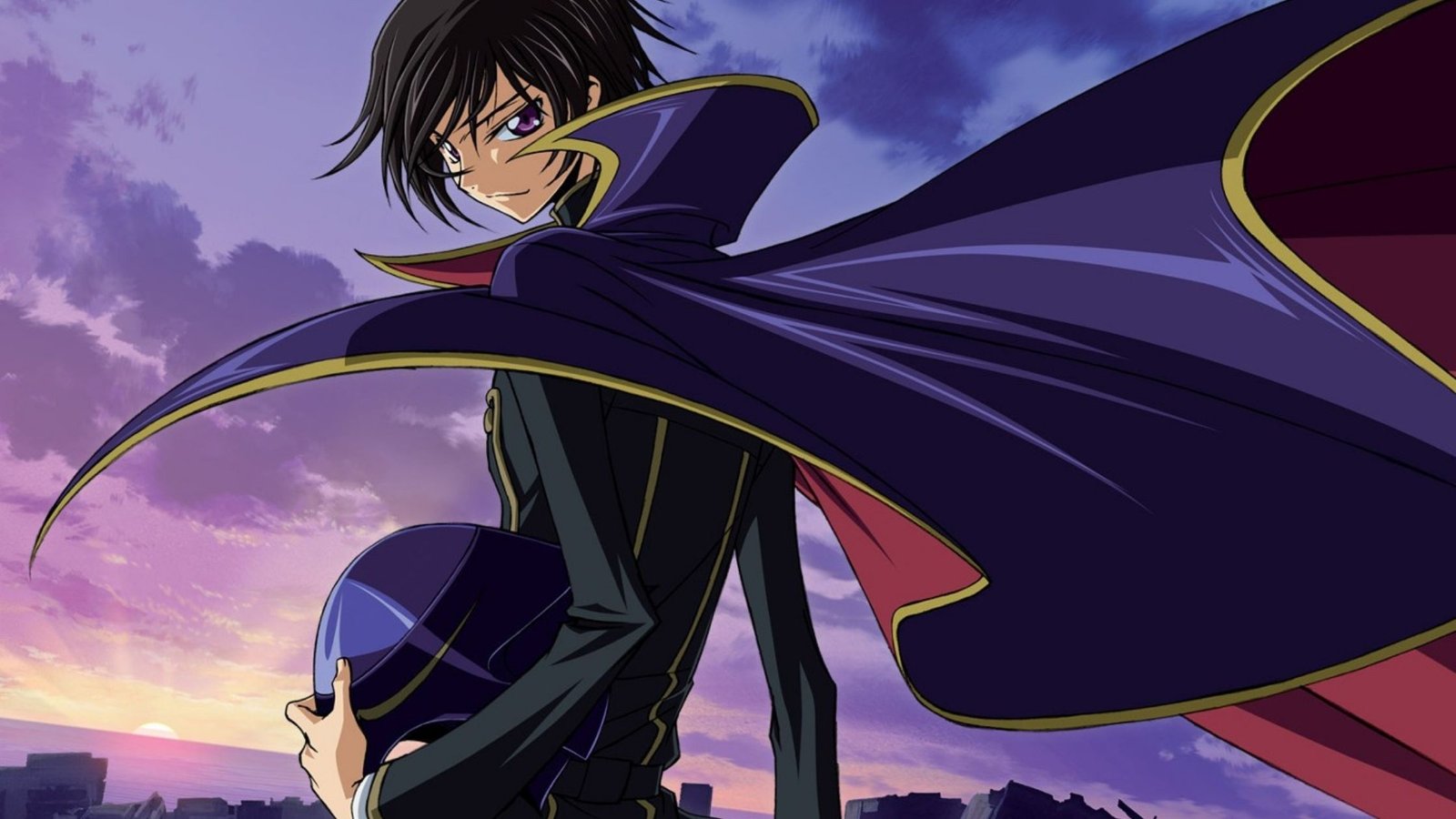 Talking about another anime series, Code Geass Season 3 is one the best among all anime series of its time, with lots of adventures, actions, and amazing characters making it stand out among all other anime series. It was inspired by the world war 2 scenario and was a success to show the rise of a devil with a perfect sequencing of every single character and story.

With a total of two seasons, it managed to gather a large no. of viewers and interestingly, the majority of them felt watching it was really worthwhile, and was a fantastic experience for them, as mentioned in magazines showing reviews of the Animes available at that time. This series also showed the team spirit among characters, a little bit of argument, and the pain of being ruled by the enemy country. The series was especially praised among the youth and children viewers who were introduced to a historical event with characters holding superpowers and many fantasies through the series.

Overall, the popularity of the series has lead to speculation about its third season, and there is some news out there regarding it. Hopefully, the predictions may soon become true and the viewers will be again fortunate to be a witness of the release of its third season and will be able to take more interest in watching it.

The anime series Code Geass Season 3 is great to show and the first season is aired from 6 October 2006 to July 29, 2007, on MBS with a total of 25 episodes. The second season was aired from April 6, 2008, to September 28, 2008, on MBS TV, Tokyo broadcasting system television. The announcement of the release of season 3 of the series is expected to happen in the last trimester of 2022 or in the first trimester of 2023.

By the amazing amount of popularity, the series got and a lot of expectations from the viewers, it is being predicted that the production house will most probably fulfill the longings of its viewers by releasing the third season which will have more characters, a different story, new challenges and lots of fun

The story begins with an image of the world being divided into three superpowers, the holy britannian empire, the Chinese federation, and Europa United. The story initiates when Japan and the britannian empire come into a war on August 10, 2010. Britannian empire had the newest weapons which eventually leads to the defeat of Japan and later it was renamed by them as Area eleven and its citizens were called elevens.

Lelouch VI Britannia was an exiled britannian Prince and had a sister named Nunnally VI Britannia. His royal consort Marianne VI was Brutally murdered and Nunnally became a witness of her mother’s death which led her to become traumatized and due to that, she lost both her sight and ability to walk.

Lelouch was really annoyed and furious about his father and had a perception about him that he failed to get justice about his mother’s death and sister being traumatized and no actions were taken regarding his mother’s killer. Lelouch and Nunnally are sent as political pawns to Japan and from there, they start their journey of becoming powerful enough to get justice by countering his father thereafter.

Lelouch VI Britannia voiced by Jun Fukuyama, and his child self is voiced by Sayaka Ohara is the lead of the series and was the 11th prince of the holy britannian empire and son of the 98th emperor of the britannian emperor, Charles Zi Britannia. He was always careless about his class homework and was a true rebellion from the inside. He was a kind of go-getter personality and rather took interest in taking on new challenges. He stated that the nobles are “ overprivileged termites.”

Nunnally VI Britannia was the younger sister of Lelouch and was the main reason for beginning his quest to overthrow the britannian empire. She was really very cared for by Lelouch as he abandoned his allies to save her when she was captured. He also lost his intentions to live anymore after assuming that she was dead, in an episode of the series. He wanted to provide her with all the comforts and her security was his no. 1 priority.

Rolo amperage was Lelouch’s foster brother and was also one of the replacement siblings of Nunnally after his memories were altered by Charles but he was not replaced after dying due to Charles was destroyed later. Euphemia li Britannia was Lelouch’s younger half-sister and both were very close to each other and had a crush on each other. When they met later, it can be seen that Lelouch still cared for her.

Marrybell Mel Britannia also had good relations with Lelouch and Nunnally from the time when they were youth. She was subjugated under geass and supported him when he became the emperor of Britannia. Shirley fenette was a schoolmate and a good friend in Ashford academy, of Lelouch. She disliked him in the beginning, but later she started to be curious about him. She called him “lulu.”

The status of the trailer is the same as the announcement of the third Season of it, but fans are constantly hoping that the third season would have a better trailer than the previous one, as the previous trailer was not successful to satisfy viewers.