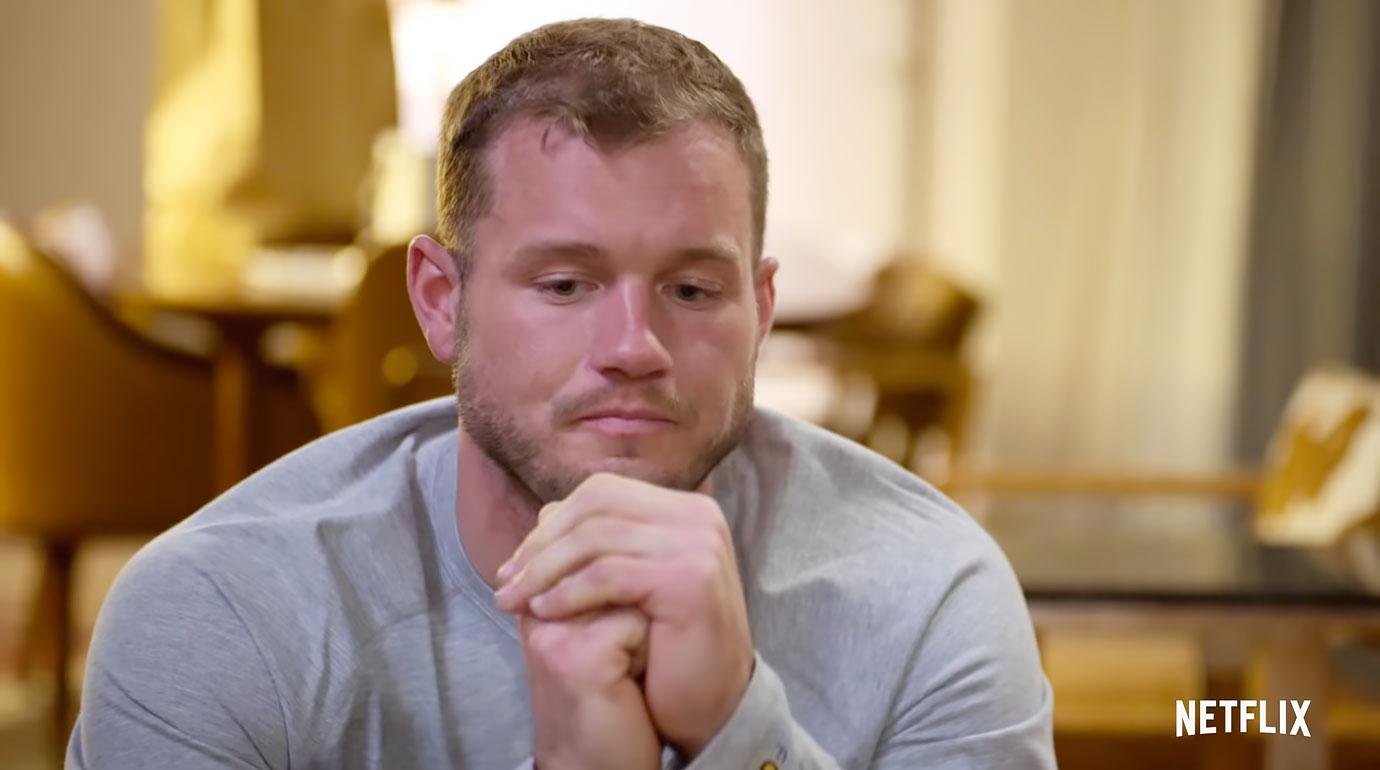 As the name of the series suggests, “Coming out Colton” is a series about a person accepting his true self and coming out clean. These days, finding a series or movie on an acceptance of an LGBTQ member is quite promising and is appreciated worldwide. But what makes this particular series so different? Keep Reading to know the whole story.

Coming-out stories are quite common in 2021 unless you’re Colton Underwood, “the virgin Bachelor.” He lived out the heterosexual dating fantasies three times on national television over the span of two years.

The one-time star of “The Bachelor” franchise takes viewers through his journey as a reality TV superstar, former pro athlete, and current Christian in “Coming Out Colton,” a new Netflix series starting this week. According to him, it was a difficult battle.

“I never believed I’d come out.” In a trailer released Monday, he adds, “I felt I was going to die with this secret.” “I’m coming out because I’m humiliated and embarrassed about how I ended up in this situation in the first place.”

Underwood began his reality TV debut in 2018 as a participant in Becca Kufrin’s season of “The Bachelorette,” following a successful career in professional football. In the same year, he went on “Bachelor in Paradise,” where he paired up with competitor Tia Booth.

In 2019, he took over as the lead on “The Bachelor,” famously attempting to flee the production’s cameras by jumping over a fence in despair before giving contestant Cassie Randolph his final rose. The couple broke up in May 2020, just two months after she and her family helped him go through COVID-19.

What Happened When Colton Came Out?

The trailer of the particular series is pretty emotional. It shows what Colton went through while accepting who he was. As it takes time for him himself to accept his real self, In the trailer he seems to be petrified to come out Infront of his Father.

Colton said in the trailer that, His family has always been a little conservative and that he has been brought and brought into a very masculine society. And he did catch me researching and Googling ‘How do I know if I’m gay?’ That was the question that came close to breaking his heart. We talked about it, and then we didn’t talk about it again.”

In a talk with a buddy, he adds, “The thought of even informing my dad makes me worried and nervous.” “I backed myself into a corner running from who I am,” he tells his father afterward. I’m basically trying to tell you that I’m gay.”

“This is the best I’ve ever felt since confronting it,” he continues, his eyes welling up with tears. In the clip, Colton also admits that he put Randolph in a bad situation. In the trailer, he states, “I put a poor girl through hell because of my own inadequacies.”

When is Coming Out Colton Release and Where to Watch It?

Coming Out Colton is all set to release on the 3rd of December 2021 on Netflix. The trailer seems to have done quite great with the views and support. So, we hope that the series will do much better when it releases finally in December 2021.

The series will consist of 6 episodes in total, each being 1 and ½ an hour long. In the trailer, Colton also adds a sentence stating that “I didn’t want to be gay, and my mind kept telling me that you will get through this every single day.”

As the series has been just released, It is hard to predict whether the T.V. show will have a prequel or not. Season 2 will depend solely on the performance of season 1. If audiences will like it, then the makers will be Thrilled in making season 2. So let us hope that the series is too much better so that the hopes for season 2 will be alive.