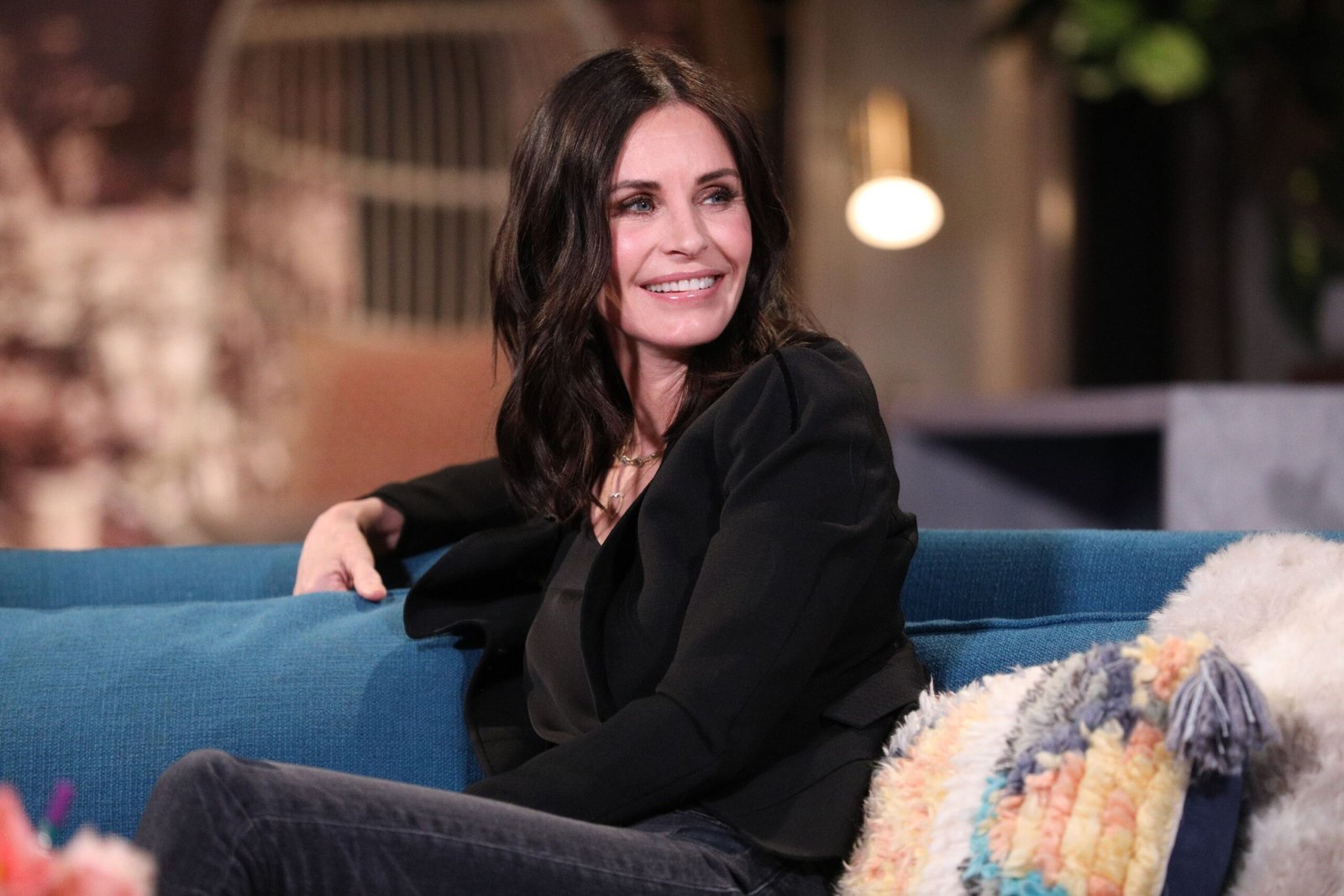 Friends, the ‘never getting old’ show that is being seen even now religiously all over the world always tends to remain on the list of the most-watched show on the streaming and broadcasting channel has given us some remarkable and unforgettable characters and moments that can be lived again and again and still won’t feel boring. Monica Geller is one of those unforgettable characters of the show without whom the show cannot be imagined and thanks to Courteney Cox for doing such a great job in delivering the role on screen.

Born on June 15, 1964, in Birmingham, Courteney has played several roles in the industry be it on TV or in movies and has gained a lot of attention, praise, and recognition for all the different roles, especially Friends got her recognition worldwide. She received seven Screen Actors Guild Awards alone for Friends and won one of them. She also won the Golden Globe Awards, and Critic’s Choice Awards for her other roles alongside People’s Choice Awards, TV Guide Awards, and many more honors.

It is easy to wonder that since Friends still continues to be a famous show what the actors might have earned for the show back then and how much are they worth especially when their show is still running. So let us give you an insight today on Courteney and her life with, and, beyond Friends

Courteney as Monica might not have been rich or famous but beyond reel life, she is a star that cannot be forgotten and is surely the owner of a huge net worth that you might not be able to imagine. As per the reports of 2022 the actress has a whopping net worth of $150 million. The accumulated net worth includes earnings from her acting both in Tv and movies along with her endorsements and advertisements and her other ventures.

Friends being one of the most popular shows of all time and generation has undeniably given recognition to all the actors who appeared in the sitcom which includes Courteney as well. Her name became synonymous with that of her character name Monica. Being such a hit show at that time and now as well it is not wrong to wonder how much the actors made per episode.

For the first season, the main cast was paid $22,500 per episode but the popularity boosted their salary ranging from $40,000 per episode for the next season. From the next season, the six main actors negotiated and the pay started to increase even more. This trick was used by them till the last season and ended up earning $ 1 million per episode toward the end of the show. Courteney’s income did not stop after the end of the show but she and the other cast members are still earning from the royalties of the show and she roughly earns $10 to 20 million every year from the royalties alone.

Courteney’s career began way before Friends when she started appearing in small roles in Tv sitcoms and movies and this way back to 1984. 10 years later Courteney landed an offer for the famous Monica Geller and it just brought her into the spotlight that has still not vanished, But Friends was not the only thing that she restricted herself to.

Friends was her breakthrough moment but the actress established herself even more and proved her skills through other movies and acting gigs. Her other works include Cougar Town, 300 Miles To Graceland, November, Mother and Daughters, Bedtime Stories, The Shrink Is In, Scream franchise, Get Well Soon, and many more. She also made an appearance as a guest judge on The Gong Show The actress also expanded her horizon in the industry by starting her own production company known as Coquette Productions with David Arquette, her ex-husband.

Beyond films and the industry, the award-winning actress has 2022 stepped into a new venture by starting her company named Homecourt. The company is known for selling luxury home goods, soaps, candles, and cleaning goods. Her idea behind the company was to create beauty products for the home. All the products are claimed to be sustainable and vegan.

Coming to her personal life Courteney is the daughter of a businessman, Richard Lewis Cox, and her mother Courteney Copeland. However, her parents got divorced during her high school years. She has two sisters. Courteney did not completely drop out of her education mid-way and put her soul to set up her career in acting and modeling. She even shares a daughter with David Arquette. After Arquette, her romance sparked with Johnny McDaid, a member of the band Snow Patrol. They got engaged in 2014 but it did not last long as they called off their engagement in 2019 it is said that they are still closely knit to one another and share a special bond.