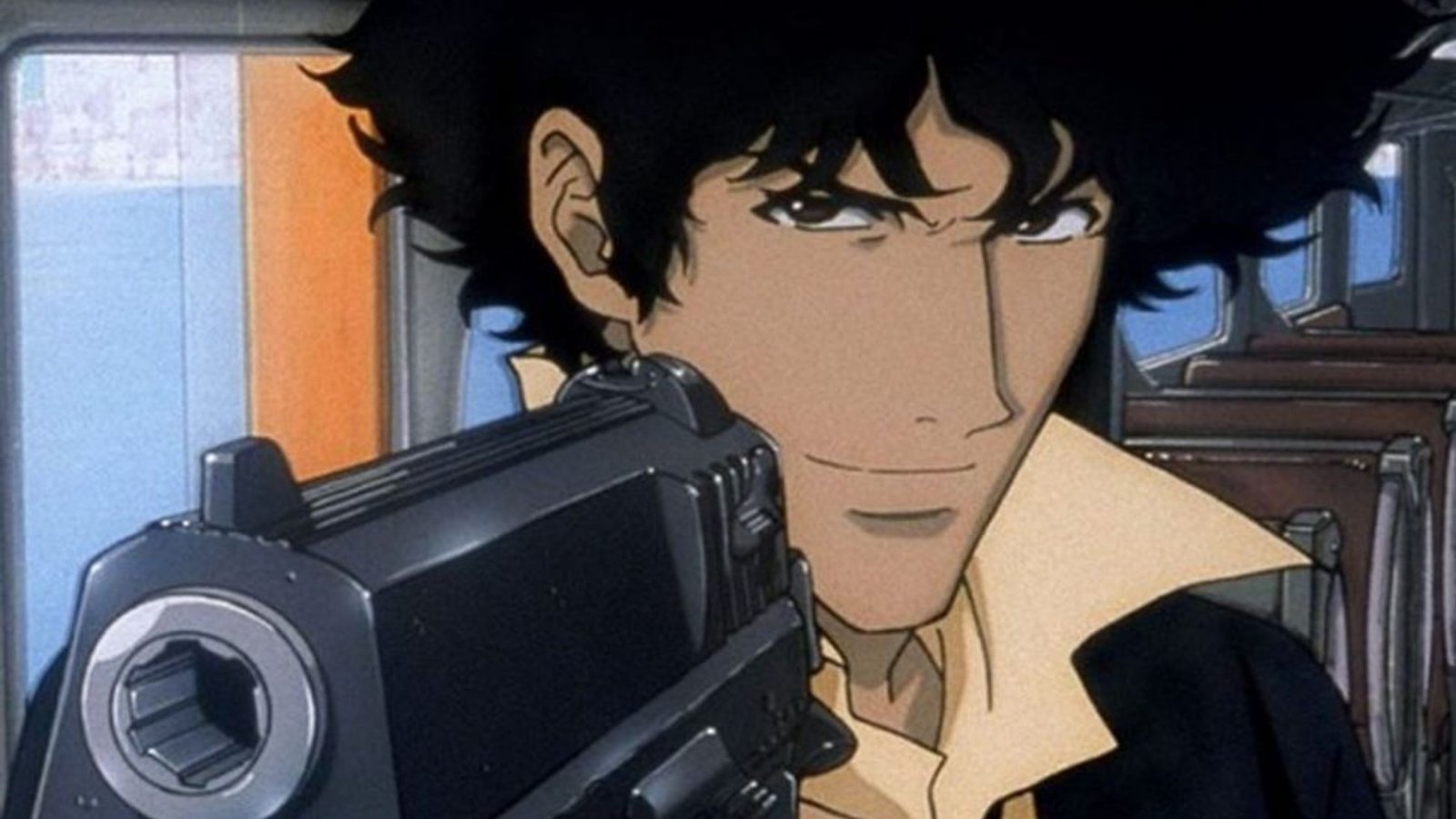 “See you Space Cowboy”, is the first thing that comes to mind of someone who has watched the show when they hear about Cowboy Bebop Season 2. Cowboy Bebop Season 2 is a widely acclaimed anime created by Shinchirō Watanabe, that has been a fan favorite over decades. Cowboy Bebop brought a new side to the World of anime. Based in the near-futuristic world of the year 2071 where interplanetary transport is possible, wrapped with exquisite jazz music.

Cowboy Bebop carries this aesthetic retro-future vibe with a laid-back plot. Combat is limited in the show, the focal point of the series is how the main characters interact with the world around them. The mood-setting is pretty good, the jazz-funk sits pretty well with the space and interplanetary aspect. The show focuses more on the journey than the actual plot just like Samurai Champloo but the journey itself is so engrossing that viewers can’t complain.

The main character here hunts bounty and carries out odd jobs to earn cash to burn. Bears a lot of resemblance with actual cowboys but it’s just only set in space with advanced technology. But it delivers the message that no matter what the age is or how advanced things get, humans never change. Here are the details we know about Cowboy Bebop Season 2 Release Date.

The anime first premiered on TV Tokyo on 3rd April 1998. There is no news regarding any next season. The author has shown no potential regarding any next installment of Cowboy Bebop. Though there is a movie that was released after the series got aired.

In Cowboy Bebop, at first, we get to see two bounty hunters Spike and Jet cruising in space on their ship, Bebop. They were in pursuit of Red Eyes, a dangerous drug in their world that is believed to be being carried by a fugitive along with a pregnant woman. As they proceed along their journey they get to meet Faye Valentine in a casino on Mars. Faye was involved with a microchip deal and there was confusion regarding whose side she was on.

Later Jet and Spike found a bounty of 25 million on the leader of a group called Space Warriors. But the leader had her own plans and was prepared to take any measure to achieve her goal. Later they encountered Ed, an eccentric techie, and Ein, a sweet dog. They carried out a lot of odd jobs, hunted a lot of bounties, met new people, caught up with old ones.

The plot focuses on the idealogy of leaving the past behind. Jet, Spike, and Faye have their own dark past which even they think that they have left behind is still following like a shadow. Jack used to be the investigating officer who during a mission lost his left arm and his fellow partner back then.

His lover left him and all he was left with was a prosthetic arm that reminds him of his past. Spike’s past took time to take shape throughout the series so did Faye’s. Spike used to be a part of a group called Red Dragon Syndicate. He didn’t care about living or dying at all until he met Julia, a woman he fell in love with and he started to realize that he wanted to live, run away with her and live a happy life far away.

But the life of the syndicate wasn’t that easy to leave behind. He was pursued when he tried to run away with the woman but it seemed that he lost her and he was attacked resulting in losing one of his eyes. From that incident, Spike disappeared from the premises of the syndicate and started to think of himself as a ghost. Faye didn’t remember much of her past so in her pursuit of searching for clues and answers she found out that was cryopreserved in a medical Institute and she comes to learn that her era is long gone and that she has been sleeping for a long while also realizing that her original life is left behind and that there is no place called home left for her. Ed and Ein leave the Bebop and set out on their own journey.

Ed even got to meet with his/her father. Despite running for a long time Spike had realized that his past has finally caught up to himself. He wanted to see whether he is still alive or is has he actually turned into a ghost, a nobody who knows no life no death just walking along a blind path. He decides to face Vicious the leader of the Red Dragon Syndicate who used to be Spike’s closest friend when he was in the gang. He reveals his incident about losing an eye and using a fake one to Faye before leaving to face Vicious which was the first and probably the last time Spike shared about his past to anyone.

Faye was there to relay a message from Julia whom she met and was asked to relay a message to Spike. In the final one, Spike and Vicious face off each other in a duel which ended with Spike walking out all worn out and saying “Bang” before fainting. There is no clarity regarding what his state was after that moment. This is where the beauty of Cowboy Bebop actually gets the spotlight, the author has left the rest of the thinking up to the audience regarding the fate of Spike.

The story started off being every member of the Bebop not even caring about each other’s existence to being the closest ones to each other in the entire world. We get to see different characters showing different chemistry with each other. Bit by bit revealing parts of their story and by putting together the jigsaw puzzle pieces of their past to show a vivid picture.

MUST-READ|| The Way Of The Househusband Season 2 Release Date And Expectations!