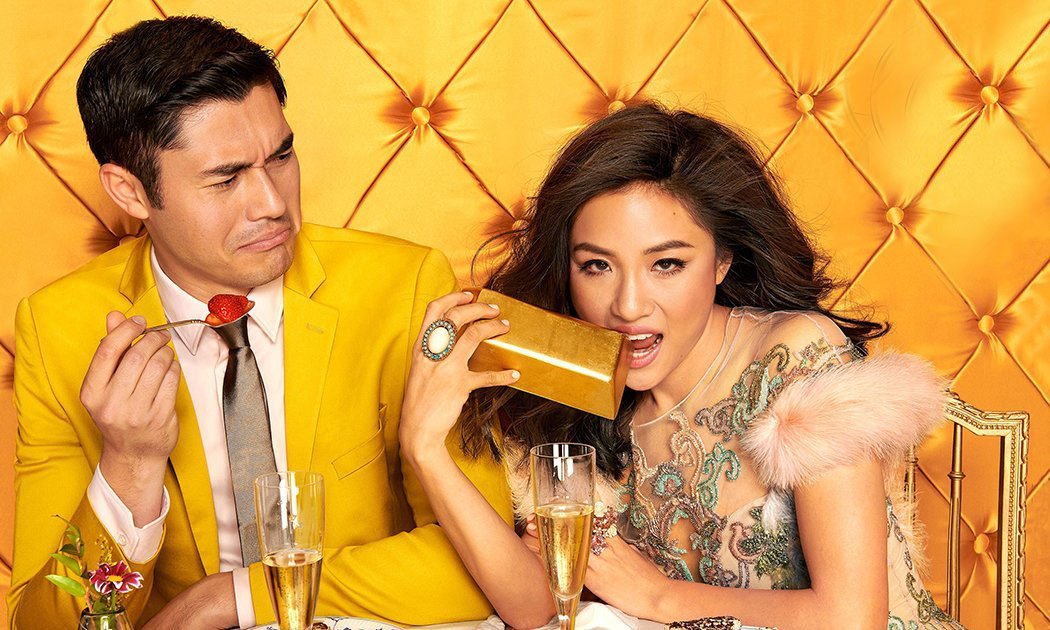 The movie was a game-changing hit when it was released back in 2018. The audience went crazy after its release. It’s a joyous rom-com that stole the hearts of many.

It premiered 3 years back, but after that why is there no news? The film went to a gross of a whopping $238.5 million and was rated 6.9 from IMDb. So, what is going on with Crazy Rich Asians, Part 2? Fans are clamoring for the sequel, then why the delay?

A movie that was a hit, is there a reason why a subsequent sequel is not released yet?

The sequel sets back to bring the same cast as that of part 1. Being so, it was supposed to premiere in 2020. But some behind scene issues led to the possible delay.

The movie has not started filming yet so a teaser is a long way off. Rumors further confirm that there are mainly two reasons for its delay. Firstly, the director mentions that it’s really very difficult to convert the novel into a movie script. And not to forget the Covid 19, pandemic protocols which certainly delayed the shoot. Secondly, the crew members are facing difficulty to find time to take this script. Especially, John M Chu, who has recently taken up another script, is finding trouble.

So, fans have no choice but to wait for the movie to premiere, but when? That’s certainly uncertain. But will there be a continuation? The answer is definitely!!

No official date was announced, although there was a probability of its release in 2021. Now the year has come to an end if it’s not released by the end of this month. Then, you can certainly have your hope by the year next. Keep your fingers crossed folks for there’s hope!

China Rich Girlfriend picked up after Crazy Rich Asians. And given how the first one mirrored the source material. There’s a probability that the sequel might as well stick to the original novel. The plot has romance, heartbreak, revenge, and more! Buckle up guys, the show will definitely leave you speechless again.

The story concerns Racheal meeting her long-lost father, whom she supposedly lost in an accident as a child. She gets some help from a private detective to look into her father. Only to get a shocking result that he is alive and also one of the wealthiest men in China. Thus, introducing her to the Chinese billion world. Then she meets him and invites him to her wedding. She also meets her half-brother and her girlfriend. Later it will be seen, the four on a honeymoon, traveling around the globe.

The sequel also focuses on the growing distance between Astrid and her husband. And how her and Charlie’s feelings deepen.

Despite all the characters joining the sequel you’ll get to see some new characters as well. One of them being Rachel’s brother.

Fashion and food are other prominent factors that feature the movie making it more interesting and colorful.

The movie will likely make some changes to the adaptation of the novel. But how much that will be, is unclear. The stakes are possibly high with Crazy Rich Asians being a hit. But we can only wait.

Racheal is dating an Economist Professor, Nick Young at New York University. Both of them fly to Singapore to attend Nick’s best friend’s wedding. She comes from a simple family brought up by her mother. She believes that the guy she is dating is a poor guy who lives off her and she is happy with it. But when she reaches Singapore, she is shocked to learn that Nick actually comes from quite a wealthy family. Will Nick’s family accept her? And what will she do when she learns about Nick’s family? Will Racheal be able to stand up for herself?

On the other end, Nick’s cousin Astrid, the most beautiful woman in Asia finds her husband cheating on her. The plot here focuses on her as she tries to figure out why her marriage fell apart. Further taking help from her ex-finance Charlie.

The later part of the movie shows Racheal packing her bags, leaving Nick but with dignity.

Will she break up with him? How will Nick manage to bring her back? Will Nick’s family accept her? What will happen in the end?

Well, that’s for you to watch and know! I am not giving away the spoilers. Now go and watch! It’s available on Amazon Prime Videos.

MUST-READ | The Coyote Season 2 Release Date: Everything We Know