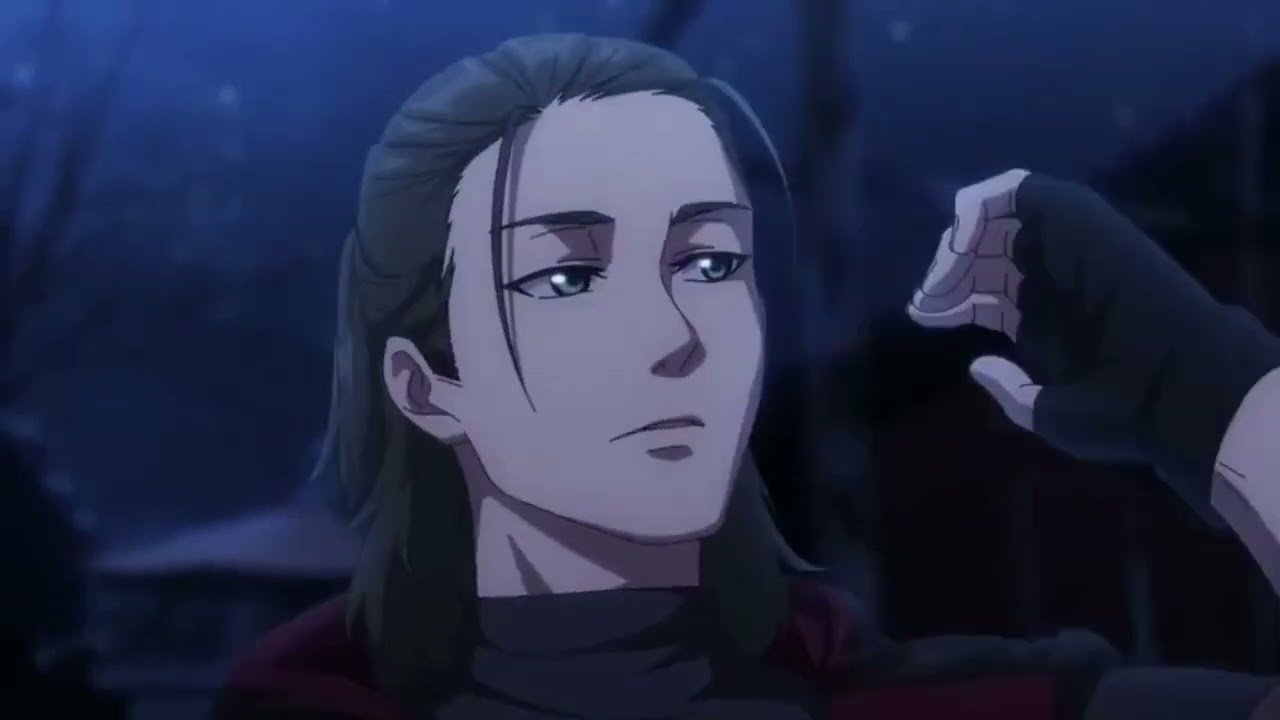 The bond between a brother and a sister is one of the purest and most beautiful. It’s dedicated and loving with no hidden expectations or agendas. This is why when there is a series of shows that revolve around it, it captures the hearts of the fans instantly and leaves them wanting more. Today we will talk about a brilliant donghua (Chinese word for ‘anime’) that tells the story of such a sibling bond – Da Wang Rao Ming.

This adaptation of the novel ”Spare me, Oh Lord’ follows the story of orphans Lu Shu and Lu Xiaoyu as they navigate their complicated lives together as brother and sister. The first season of Da Wang Rao Ming was released on December 3, 2021, and its great success paved the way for excitement and anticipation on the fans’ part regarding the next season.

Any delay in the release of the new season is like torture for the fanbase. And we feel your pain, believe us! But since the first season of Da Wang Rao Ming was released in December last year and ended this year in February 2022, it’s safe to assume that fans won’t be getting any new season this year at least.
Still, we have some good news to share with you. Although there is no official date that has been announced for Season 2, fans can rejoice in the fact that the production unit has informed us that the new season is confirmed! So any new developments will be shared as they are released.

Now before we begin gushing about the anticipated plot of the second season of this marvelous donghua, let’s first acquaint ourselves with what happened in the first season.

Set in a magical era, Da Wang Rao Ming acquaints you with Lu Shu, an orphan who lost his parents quite early on in his teenage. A metahuman with extraordinary qualities, Lu Shu goes through his day-to-day life struggling not only with the sudden and confusing changes in himself but also with taking care of his sister. This brings out characteristics in him which go beyond his physical attributes and makes for a striking contrast. Lu Shu’s character along with Lu Xiaoyu’s charisma makes for a thoroughly engaging watch. So it’s no doubt that the fans are dying to know what will happen next and how their favorite sibling duo will tackle future challenges.

Although it’s too early to say anything officially about the Season 2 plot and storyline, fans can confidently expect to see Lu Shu in action. And based on the conversation that Ting Nie and Xuejin Shi have in Season 1 regarding the battle between earth and heaven, fans are more excited than ever about this recent development and how Lu Shu and Lu Xiaoyu will face it in the next season.

The first season of the donghua revolves around the dashing Lu Shu and his lovely sister Lu Xiaoyu. Both of them won the hearts of many from the first episode itself. The supporting roles saw Jiang Shui, the gorgeous Cao Qingci, Liu Li, and Nie Ting among others.

As per the glittering reviews Da Wang Rao Ming got, the character arcs have been very interestingly woven with enough depth and interesting storylines that kept the viewers on edge the whole time. So it’s safe to assume that we’ll still get to see all our favorite characters in the next season as well.
So, Lu Shu fangirls, fret not! You’ll soon see your favorite character in action.

When Is Season 2 of Da Wang Rao Ming Coming Out?

Currently, there is no official information regarding this, but we can expect that the makers will definitely think about this by seeing the popularity of the anime show. It is one of the most popular anime trending nowadays.

While nothing has been finalized about Season 2’s release date, you can still relish the fact that the official trailer for the next season has at least been released and it’s available on Youtube! Now, what are you waiting for? Head over to Amazon to get a glimpse of the wonderous Lu Shu in action once again.

Well, since the second season has not been released yet so it might be impossible to watch it anywhere online. But while you wait for Lu Shu to come back with new adventures in the next season, why don’t you head over to Gogoanime or 9Anime and give the first season a second watch? It’ll be worth it!

Are There Two Seasons Of Da Wang Rao Ming? No, there is only one season but we can expect a second season in the future.

What Is The Genre Of Da Wang Rao Ming Season 2? Season 2 has not been released till now, but yes it is announced in the future, it will be of adventure, action, comedy, and fantasy genres.