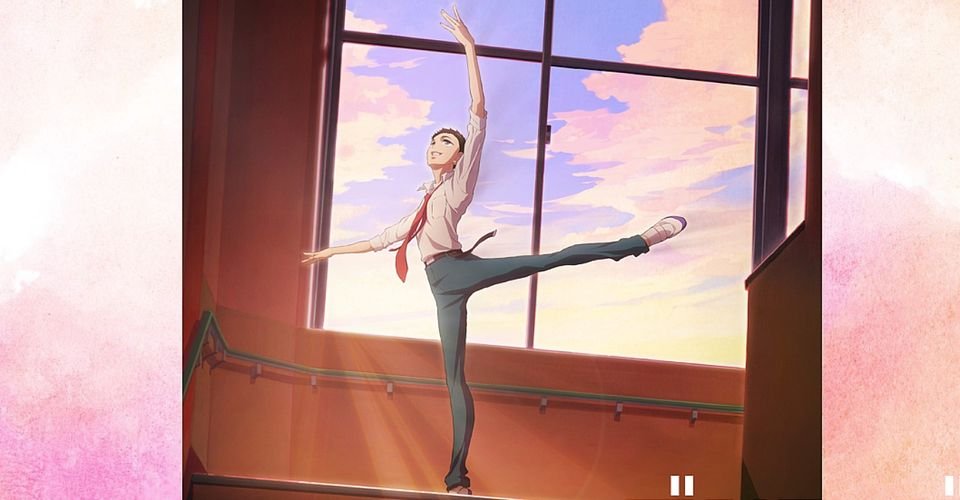 The anime is being developed by Studio MAPPA, and the available visuals of the anime and the expected plot are enough to make fans root for the anime to be another jewel in MAPPA’s crown. The studio has a high reputation for its remarkable production quality. Animes such as Jujutsu Kaisen, Attack On Titan- Season 4, etc. The studio also has a lot of new anime lined up as future projects along with Dance Dance Danseur such as Chainsaw Man whose trailer has brought a tremendous amount of hype in the anime community.

Almost all of the most anticipated anime of the year is being produced by MAPPA. So expectations surrounding Dance Dance Danseur is also pretty high. The plot of Dance Dance Danseur seems pretty thought provoking, and puts light on delicate matters such as the postion of men in current society and the burden of expectations they carry which is wrapped along with arduous responsibilities.

The protagonist seems like a inspiring character. So fans are really hyped to see how the anime has under it’s sleeves for them. The anime is expected to be a loyal adaptation of the manga of the same name written and illustrated by George Asakura. Here are all the details we know about Dance Dance Danseur Anime Release Date.

Nothing clearly has been stated regarding the release of the anime but it known for certain that it will release in 2022 if it goes according to schedule and not delayed for any reason.

The plot questions the existence of so-called masculinity of the current society and how and it actually impact men. The story follows Junpei Murao. As a kid he once visited a ballet recital along with his sister. He was dozing off as he didn’t have much expectations to begin with but little did he know that his life was about to be changed forever.

He was mesmerised by the beauty of the male dancers who performed at the recital. Deeply influenced by the beauty, the grace and the power of the art he decides to start doing ballet himself. But everything got shattered when his father died unexpectedly. His dreams got all blurry and eventually faded away as he decided to take up all the responsibilities of his household as a ‘man’ should.

He gave up on his dream of being a ballet dancer and decided to move onto a more ‘rigid’ pursuit which seemed more ‘masculine’ like martial arts. However his endeavor of him following the traditional masculine path got hindered when he gets encouraged by a girl who just got transferred into his class to follow his heart which rekindles his actual aspiration of becoming a ballet dancer which got submerged deep into his heart, thanks to the pressure of being ‘the man of the family’ he had to bear.

Other Release Date To Look For: