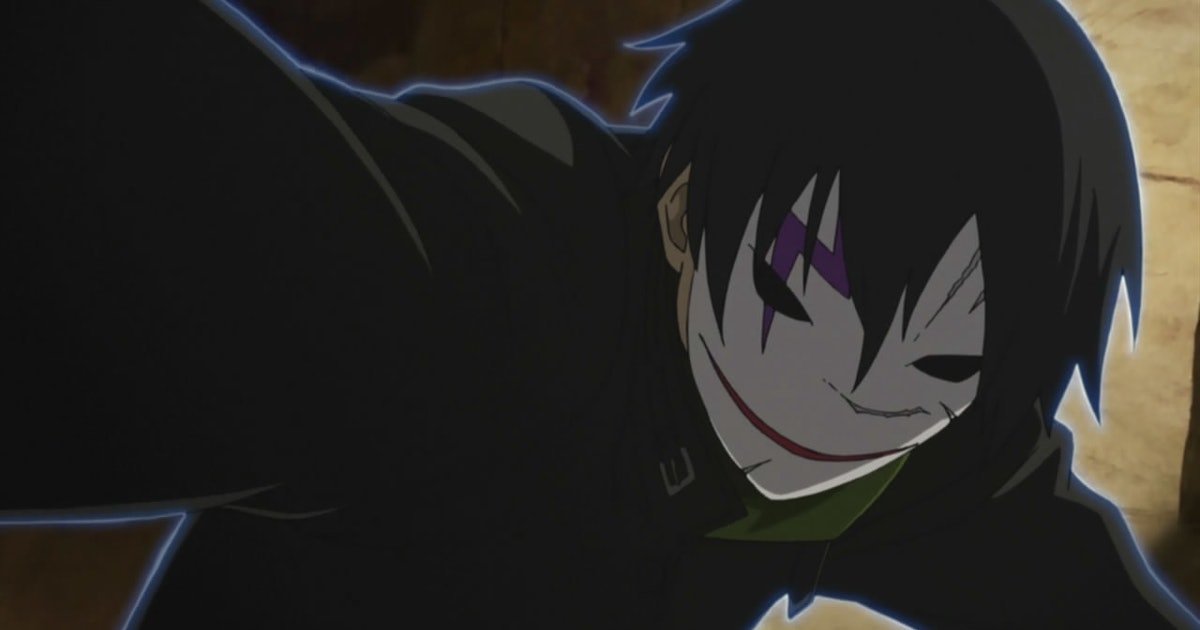 Darker than Black: Kuro no Keiyakusha is one of the most impactful anime and is well known for its world setup, plot building, story progression, and unique theme. The action-adventure story wrapped up in a dark theme makes it a must-watch for Seinen fans. Created by Tensei Okamura, the anime was extremely well received so much so that the mask used in the anime is now iconic.

It won the award under the Best Original Anime category from GoGoplex which is a popular magazine for teenagers. The anime was released back in 2009 and as of now, it has 2 seasons and 25 episodes. So, here, in this article, we are going to talk about Darker Than Black Season 3 release date and other updates.

The anime has successfully stood the test of time because even the anime was released over a decade ago, fans are still waiting for a new installment of the series. However, there is no official news regarding any sort of renewal or new installment from the creators as of now.

Kuro no Keiyakusha follows a story wrapped in a dark theme. The world in the anime series has to deal with the supernatural phenomenon that creates an imbalance throughout the world. The story revolves around the gates that connect the world of humans with heaven and hades and the phenomenons that surround these gates. Ten years before the story of the main anime kicks off these mysterious shady gates appeared on Earth out of nowhere. Nobody had any clue regarding this whatsoever. The gate that connects the world of humans with heaven appeared in South America while the gate that connects the human world with hell appeared in Japan. With their occurrences, they created disturbances all over the world including the sky. What is the true nature of these gates, what are their purposes, who is actually behind this phenomenon, everything around these gates is a mystery? However, this “Gates” has created a specific space where all the universal laws of physics are invalid no matter what law it is. These supernatural gates have also led to the emergence of a lot of people with strange yet powerful abilities. These people are known as Contractors.

These Contractors however just didn’t get their supernatural abilities out anywhere they had to cut a deal where they had to sacrifice their humanity to gain supernatural abilities and hence the name. The story is mainly based around the city of Japan where the Gate of Hell has appeared. Misaki Kirihara who is the chief of Section 4 got involved with Hei, who is a notorious Contractor. He is so infamous that is also called the “Black Reaper”. Even the name “Hei”, which is his codename means black in Chinese however it is unknown whether Hei is his codename or actual name. As the plot progress, we get to see Hei adopting a lot of names which is thanks to the profession he belongs to. However when in public he uses the name Li Shengshun, and he covers himself up as a Chinese Exchange Student. Li has maintained a calm and well-mannered composure and is regarded for his polite behavior. He appears as a common guy living day-to-day life eating, interacting yet maintaining a certain distance from others, often admired by everyone else for his kind behavior.

However despite having such an appearance, it should be kept in mind that he is a cold-blooded assassin, a highly skilled infiltrator, and a master of disguise, he even took up various part-time jobs to scope out his targets. Apart from his notorious name the Black Reaper, he is also known by his Messier Code “BK-201” in the underworld. His special ability allows him to manipulate electricity which makes him more of a lethal and dangerous assassin. He is greatly capable of utilizing his abilities to his own advantage the make the best out of the worst situations. While on a mission he wears his remarkable white mask and a bulletproof coat and carries a lot of equipment to aid him on his missions. The story follows the path of Hei on his endeavor to fulfill his endeavor and unwrap the secret of the Gates that pose a threat to the existence of all contractors. We even get to see him encounter a lot of people on this path of his both as Li and Hei.

Must Read- Death Parade Season 2! Will The Bar From Afterlife Serve Soon Again?

Darker than Black: Kuro no Keiyakusha season 3 has no official trailer available as of yet. You can watch this anime here.

Must Read- Will There Be Restaurant To Another World Season 2?