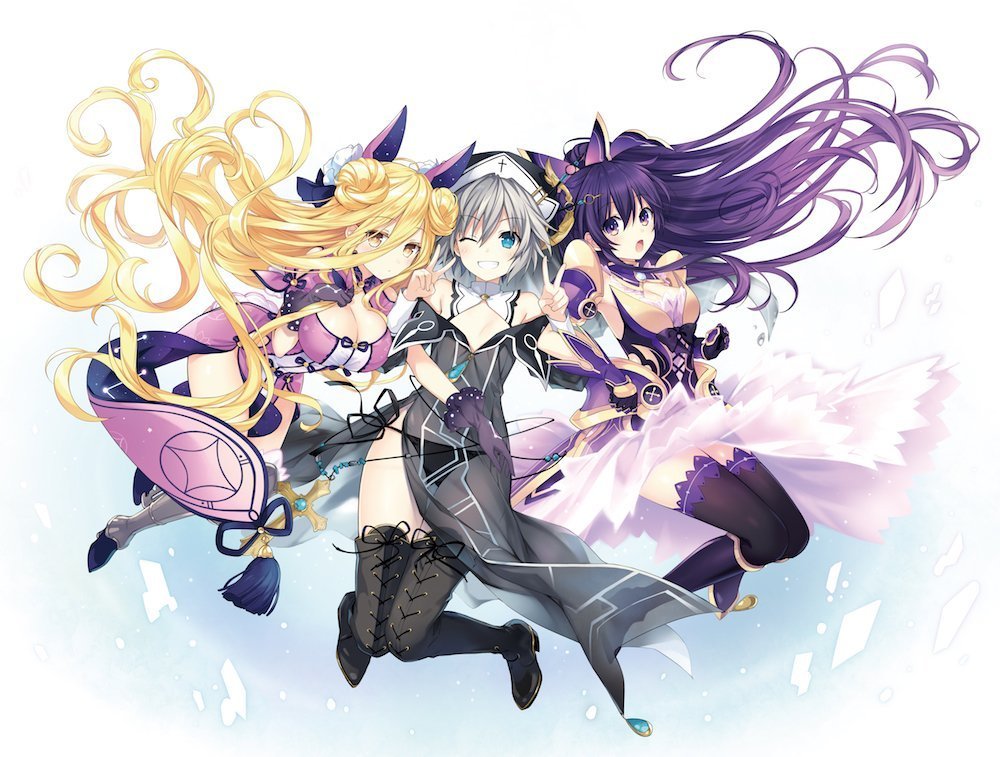 Date A Live is a supernatural-themed rom-com harem anime. Though it has a unique take on the genre the plot setup seems very basic however it is interesting to watch how the protagonist interacts with other characters of the harem as the story progress.

Each character is pretty much unique allowing the set of interactions they have more intriguing and entertaining to watch. The anime is based on a light novel written by Kōshi Tachibana. The novel has about 22 volumes in total. The anime has about 34 episodes in total and 2 OVAs. Here are all the details we know about Date A Live Season 4 Release Date.

The first season was released on April 6, 2013, and is still ongoing. The anime series over all these years has earned a pretty thick fan base and they just can’t wait to get more of the series. The 4th season of the anime was expected to release in October 2021 but now it seems that it has been delayed to 8 April 2022.

The plot is based in Eurasia, a place where a huge catastrophic phenomenon called spatial quake or spacequake had occurred 30 years ago which resulted in casualties of over a million people. Now, Itsuka Shido, a common high school student stumbles upon a girl named Kotori who appeared mysteriously after a small spacequake. It is revealed by his sister Kotori that the girl he came across is a ‘spirit’ a mysterious being who appears after every spacequake.

Kotori is adopted, who at the beginning of the series seemed like just another normal person reveals to his brother that she is the commander of the airship Fraxinus which operates the anti-spirit organization Ratatoskr and a company called Asgard Electronics which is their parent company. It also revealed that Shido is not an ordinary person and he has the capability to ‘neutralize’ these spirits by sealing away their power but the method is where the twist hits.

Shido is then bestowed with the job of capturing and sealing away the powers of ‘spirits’, who appear during small spacequakes which follows the enormous spacequake that occurred 30 years ago by his sister, she asks him to take those spirits on dates to capture their heart and kiss them to seal their power away which is the only way to do so apparently.

Origami Tobiichi also helps Shido on his duties as she is a part of the anti- spirit organization and also a classmate of Shido who happens to have a crush on him. Shido then sets out to fulfill the job he has been assigned with and on his way he meets a lot of spirits and gets involved with them which creates an environment of competition and tension among the spirits since almost all of them holds a soft corner for Shido. This tension allows them to get into hilarious situations sometimes deeply emotional.

Shido- The Japanese voice of Setsu Sawamura is provided by Nobunaga Shimazaki. He is from Miyagi Prefecture, Japan. He was born in Dec 06, 1988. His notable roles are as Kuroki Takeru from an anime named Active Raid and Kaito Kirishima from Ano Natsu de Matteru.

Kotori- Ayane Taketatsu provides the Japanese voice for Kotori. She was born on Jun 23, 1989. She is from Saitama Prefecture, Japan. Along with fellow Seiyuu Aoi Yuuki she is a part of the seiyuu unit petit milady. In 2019, she got married to Yuki Kaji, another notable Seiyuu. Some of her notable roles are Nino from The Quintessential Quintuplets, Kaede from Assassination Classroom etc.

Origami- Misuzu Togashi voices for Origami in the anime. She is from Hokkaido, Japan and was born on Aug 07, 1986. She is also a gamer. She also provides the Japanese voice of Shin Uchiha from Boruto and the voice of Yukiteru in Future Diary.

You can watch the anime on Hulu.