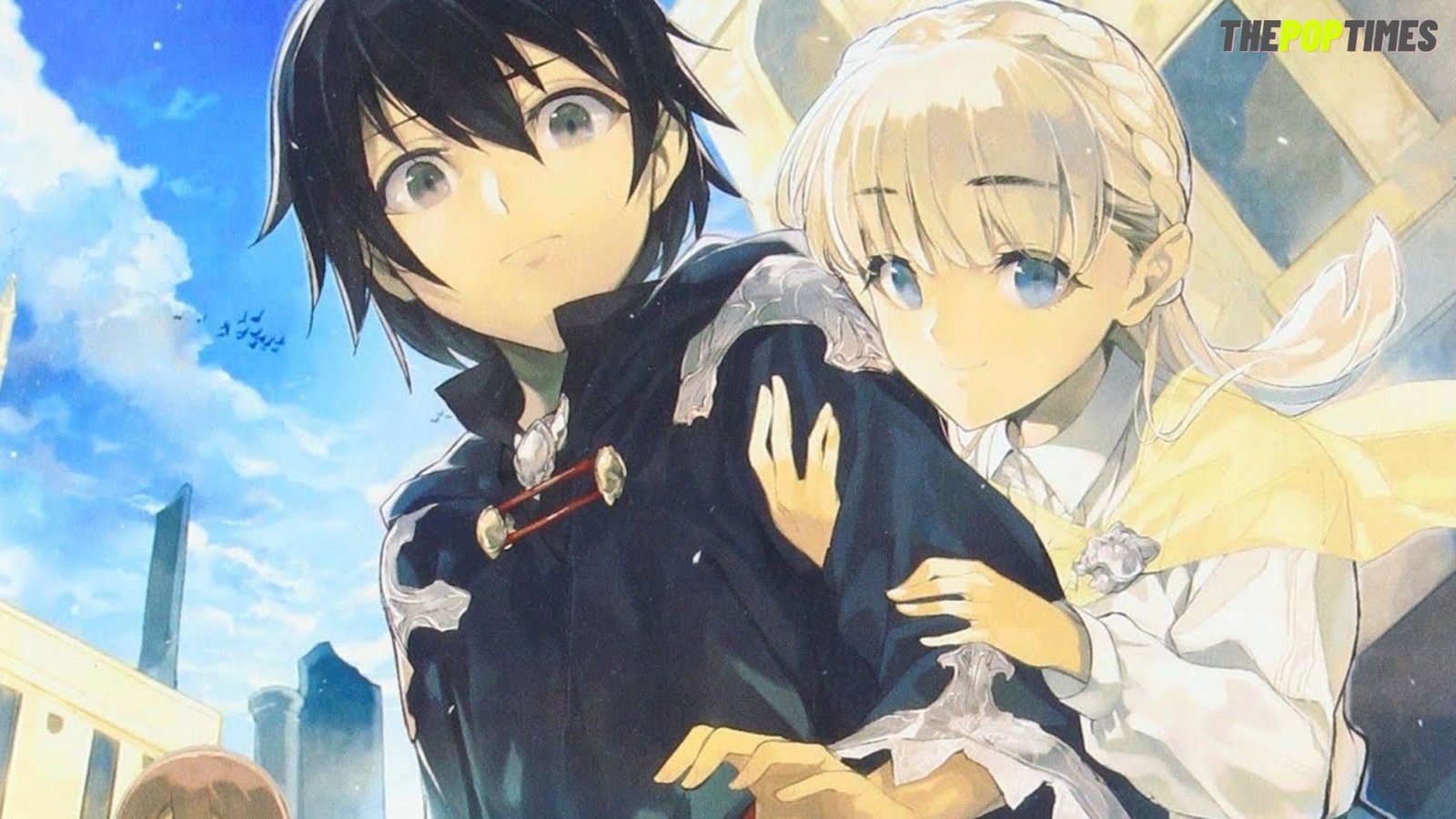 One of the most unique anime of our time “Death March To The Parallel World Rhapsody Season 2 is based on A 29-year-old  gaming programmer. The gamer passes away in his sleep and then is reborn in a gaming world. The world was created by the memories of his past life. He gets reincarnated as a 15-year-old warrior. The series debuted three years ago on television. It is an adaptation of Hino Anana’s novel series. The production work of the anime is done by the famous studio Silver Link, which also happens to have produced  ‘Strike the Blood’ and ‘Kokoro Connect’.

If you are a person who likes isekai storylines and is someone who is crazy about their manga or anime,  then Death March would be something that will get you going. But if you are someone who is not a fan of these stories, you will probably treat them like any other story.

Still, if you are a fan of this series then here is all the news you want to know regarding the second season of the show. Here we will Discuss the Series Death March to the Parallel World Rhapsody Season 2.

This suggests that the fans of the anime series should remain hopeful as you never know what will happen. Despite using the same concept as in Sword Art Online and other anime, the anime was very well received by the fans as well as the critics. The show was also loved by the International fans of anime. This all makes us all hopeful of a second season as no studio would cancel a show right in the middle when it is getting the profits and the appreciation from the fandom.

Also, the Death march ended in a major cliffhanger, suggesting that there can be a second season to follow. This is the major reason that keeps the fans hopeful. Even though we are yet to get an official update the fandom is pretty optimistic about the second season of Death March.

The story starts when 29-year-old Ichiro Suzuki was asked to fix a technical issue in MMORPGs, by the company he was working for. He had to work overtime to solve the issue. However, due to the overwhelming stress that he had to face during the process, he passed out during sleep. After that, he suddenly wakes up in a virtual world as a 15-year-old warrior in a world created by him in the past. The game resembles an RPG game. He goes by the name of Satou Pendragon in the virtual world, which was also the name he used for running all the beta tests in the real world.

Suzuki starts if with the opening menu when he starts his life in the virtual world. By the time he started to get what was going on with his life, he gets attacked by a group of lizards. He then uses his special technique ‘ meteor rain’ on them to chase them away. In all this, he also kills a god which makes his stats shoot up. The story then revolves around Suzuki who tries to complete different objectives in the game so that he could move out of that virtual world.

As of now, no trailer is available for the fans to watch as the production house and the makers have yet to confirm a second season of the show.