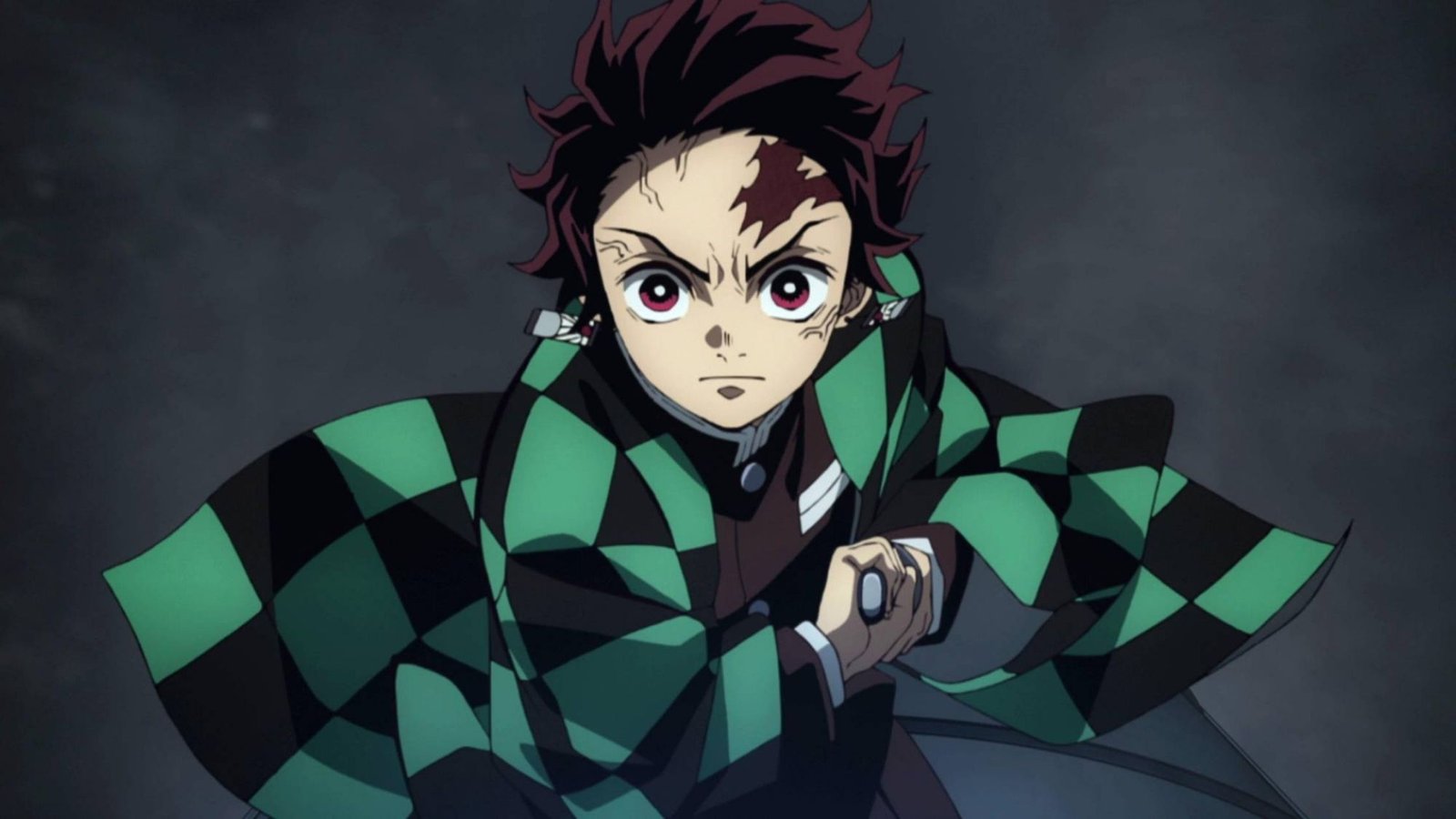 Based on the manga of the same name written by Koyoharu Gotouge Demon Slayer revolves around Tanjiro Kamado who is striving to become a demon slayer after his family was murdered and his only sister Nezuko turned into a Demon. The highly appreciated and recipient of many awards anime has 26 episodes and was released in 2019.

After this the anime was continued in a movie Demon Slayer- Kimetsu no Yaiba the movie: Mugen train. The movie was released in October 2020. This was the highest-grossing Japanese and anime film. By February 2021 the manga has sold about 150 million copies worldwide digital versions included. This has made it the 9th bestselling manga series.

With the announcement of another season due in late 2021, the date of release has not been announced yet. Viewers are excited to see their favorite show return to the screen and are awaiting confirmation. Here are all the details we know about Demon Slayer Season 2 Release Date.

After his father’s death, it is shown that Tanjiro who is kind at heart and the smart boy becomes the sole wage earner of the family by doing not so glamorous work of selling coal in the near y villages. Things weren’t going as bad and they lived with content until one day when Tanjiri returns home he finds his family murdered by a demon and also his sister Nezuko turned into a Demon. Somehow the change did not go through completely and Nezuko still shows some human qualities.

The demons were actually human at one time but their greed got them to sell their humanity and in return, they got supernatural abilities like strength, magic, etc. They are a major threat to the world as they feed on humans. To save the world from them there is a Demon Slayer organization that recruits and trains people who can slay these demons.

Now one of the problematic qualities of a demon is that it can regenerate. So simple attacks do not work on them. They need to be killed by a special weapon forged from Sun Steel and laced with the poison of the wisteria flowers or when shown to direct sunlight.

To face them off the Demon slayers have special breathing abilities that raise them resistance and give them special abilities. These are known as breathing styles. After the bad fate his family meets Tanjiro and Nezuka are the only ones alive in their family. He meets Guyi Tomioka who is a fellow demon slayer who sends Tanjiro to be trained by his seniors to be able to join the demon slayer corps. Thus begins his quest to slay the demons and save his sister who is a somewhat half-human half-demon.

After he joins the Demon Slayer Corps, he is joined by companions who later on the way become his friends. Zenitsu Agatsuma is one of them. Shown as a little shy and somewhat of a coward, Zenitsu is very skilled and adept. Then there is Inosuke Hashibira who is a hot-headed person and is told to have been raised by a family of boars. Later on, Tanjiro also finds out about the person who killed his family and has turned Nezuko into her current state. Turns out it is the first Demon King himself, Muzan Kibutsuji.

The second season is expected to begin from the point where the movie Mugen train had ended. So, in case you skipped the world-class movie, it is recommended you watch it before season 2 is aired so you do not miss out on anything. The character that might steal the focus in this season can be Tengen Uzui. He is a Hashira with amazing commanding abilities.

The newly trained demon slayers shall be traveling to Yoshiwara which is currently under the deep throat of a demon who is instilling fear. They shall be accompanied by a senior Corp slayer as well. As the story will tail along there will definitely be developments around Tanjiro and Nezuka while some insight into Hashira’s past shall also be shown.

The season is set to be premiered in the latter half of 2021. It is also told by the network that the series shall be telecasted in two parts consisting of three months each. The trailer was launched on 14th February and along with the illustrations shown everyone can make out that Uzui shall steal the spotlight this season.

So, sit patiently and brush up all the facts, rewatch the series and the movie so that you miss nothing and when the season airs you are all set for the adventure and thrill. The anime is available on Hulu to watch.