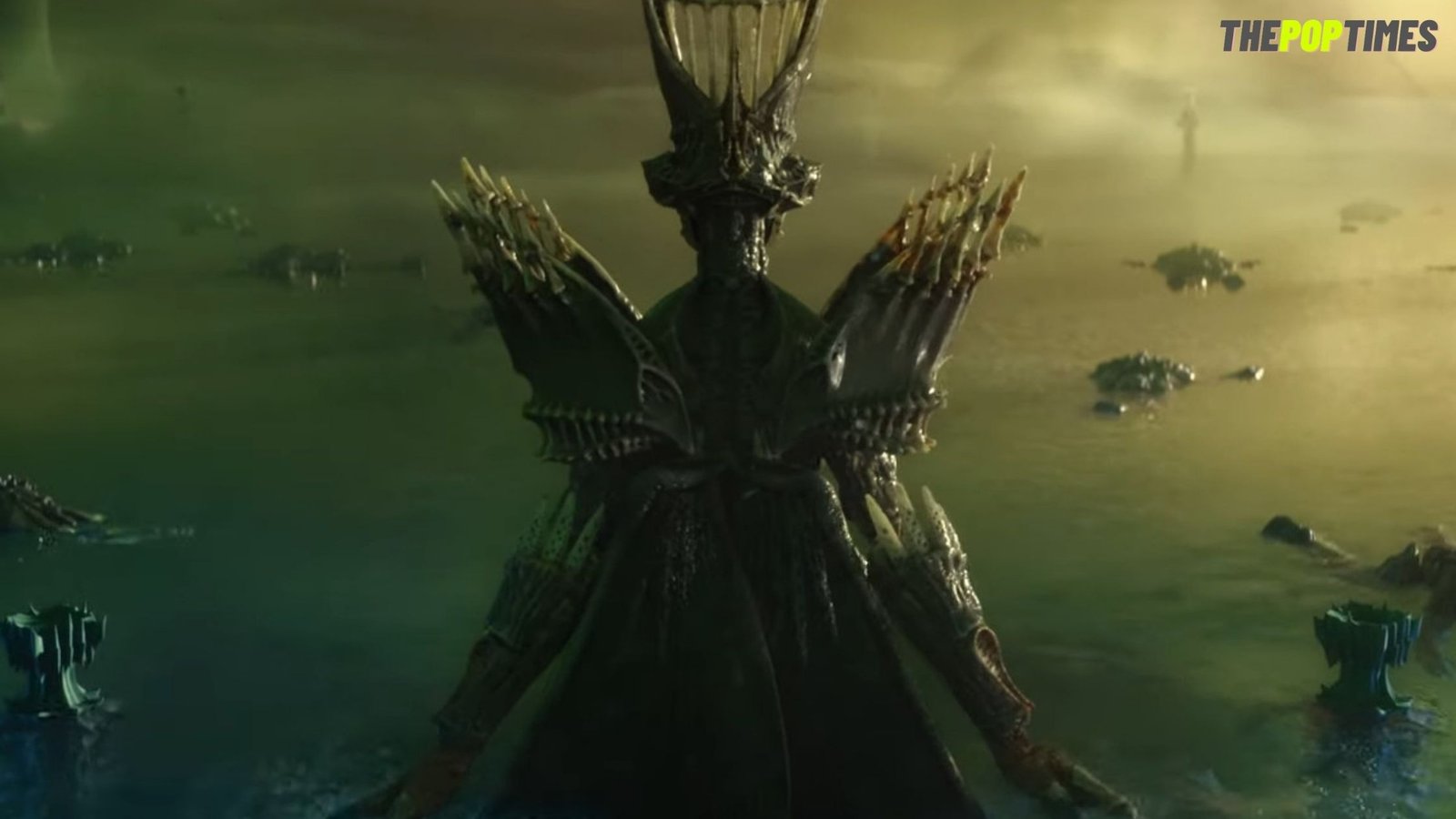 We have all the details on the much-anticipated sequel to Destiny 2 The Witch Queen, which is due out in early 2018. We give you the full rundown on everything from early leaks to the release dates. As each year passes, we’ve seen at least one major expansion for Destiny since its release in 2014. As the Bungie franchise evolves, Bungie delivers new storylines and challenges the gameplay in new ways. Savathun is slated to take over in The Witch Queen expansion.

The Hive goddess has been teased from day one, but now the mysterious foe is finally ready to take to the screen. Here is everything you need to know about The Witch Queen in Destiny 2 – from the direction of the next expansion to early leaks.

There is no official release date set for The Witch Queen expansion as of yet. Destiny 2’s next major showcase is scheduled for Tuesday, August 24. Bungie will reveal all the details regarding The Witch Queen, as well as all the content coming over the course of the upcoming seasons, during this reveal stream. We can also probably expect a release date at this event.

This is the first year since the franchise began in 2021 where there won’t be any major content drops. According to the official release date, “early 2022” will be the time when the new content will be ready.

Destiny has been about a struggle between Light and Darkness for the better part of a decade. There was always an underlying theme in certain stories, even when they ventured across the globe. Bungie confirmed in February that the Witch Queen expansion would “complete the Light and Darkness saga.”
As part of our massive, interconnected narrative across Lightfall and beyond, The Witch Queen will introduce characters, arcs, heroes, and villains that will persist across multiple future releases.”

A Bungie showcase for Destiny 2 was announced on July 7 and sent the Destiny 2 community into a frenzy. It was clear that Witch Queen was clearly influenced by the key art, and the simple tagline “survive the truth” got fans quite hyped up.
Even though the studio has largely refrained from discussing in detail what will be revealed, there has been no shortage of speculation, and the hype surrounding the event continues to grow. Bungie is gearing up to show off hours of new content at the upcoming Destiny 2 Witch Queen showcase event, so we explore what we can expect (or just hope) to see.

With Bungie’s sharing of an event of this scope (and its timing) most Destiny 2 fans would expect it to heavily feature the game’s next major expansion, the Witch Queen expansion in 2022. Many players anticipate the first reveal of Destiny 2’s new locale, the second Darkness subclass, and perhaps even more after several major leaks and rumors about what the Witch Queen will add to the game.

It came as a surprise to many fans that the first glimpse of Destiny 2’s next season was shown earlier than anticipated at the showcase.
Before the event, information about Season 15 started to spread across social media, and Bungie officially announced it would be called Season of the Lost. Bungie has also revealed details about the next season’s content drop will be revealed during the event.

MUST-READ|| Plunderer Season 2 Release Date And What To Expect?

Forsaken – April Stewart voices Petra Venj
In Forsaken, Petra Venj returns from the original Destiny to assist the Guardians in their quest. April Stewart returns to the role she played in the first game.

Forsaken –Kirsten Potter voices Queen Mara Sov
The original Destiny game features Queen Mara Sov who went missing and was presumed dead, but nobody believes that. Can she help Guardians defeat her evil brother in Destiny 2: Forsaken? Can she appear in Destiny 2: Forsaken? Hopefully so. Kirsten Potter voiced her, so it stands to reason that if she returns she will be voiced by her again.

Forsaken –Todd Haberkorn voices The Drifter
Destiny 2: Forsaken has added a new game mode called Gambit which is offered by The Drifter. Yet another commenter has spotted Todd Haberkorn as the Drifter’s voice in his Wikipedia entry.

Courtenay Taylor voices Amanda Holliday
I think you haven’t spent enough time in front of the TV if you don’t know who Peter Stormare is and don’t recognize his voice immediately. In addition to Fargo and Constantine, he has starred in many great movies. Peter stands out as my favorite big-screen portrayal of the devil.

John DiMaggio voices Banshee-44
Banshee-44 is the main character, so I guess I’m reaching a little bit here. However, I still think there is some exotic treasure behind that counter. Let’s not wait any longer for John DiMaggio!

Nathan Fillion voices Cayde-6
Let’s finish with the best of the best in Destiny 2 voice acting, Nathan Fillion. Captain Malcolm Reynolds and Doctor Horrible are the two best Canadians of all time.
Lance Reddick voices Commander Zavala
Lance Reddick is best known for his role on The Wire, one of the greatest television shows ever made. Several hundred shows you’ve probably seen him in have also been featured at Fringe.

Here’s the much-anticipated trailer for Destiny 2: The Witch Queen

MUST-READ| How Much Is Luke Perry Net Worth? Here Are The Details!