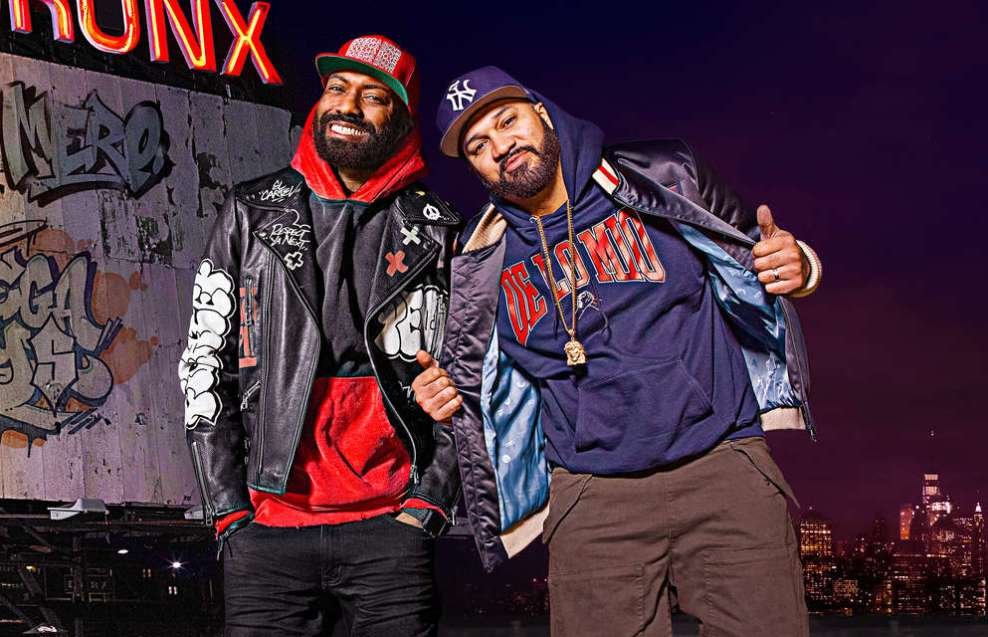 Desus and Mero is an American television late-night comedy talk series where the popular persona Desus Nice and Kid Mero are the hosts who are also comedians, they talk to different guests on the topics of pop culture, sport’s, music, politics, and many other kinds of stuff. Each episode is 30-35 mins. This show has received very positive review’s and IMDB ratings are 7.4 out of 10. It’s just like a Hollywood version of Kapil Sharma’s show. This was their first-ever late-night show.

This series was released on February 21, 2019. This has a total number of 103 episodes till now. This was streamed on premium cable and streaming service Showtime. This late-night talk series’ comes twice a week which are Mondays and Thursdays. This pair Desus and Mero have done two series together one is Desus and Mero and another one is Desus vs Mero which was released in 2013.

Recently due to pandemics their show was temporarily paused and was tel forecasted and was shot from their respective houses. Desus and Mero have received Webby Special Achievement Award for their talk show in 2019 and was also received television critic’s Association award nomination for outstanding achievement in the sketch show category in 2019 only.

And as we all know in August 2021 Desus and Mero have confirmed that there will a 4th season, and showtime is bringing back the comedians once again and it will be returning in 2022. As I wrote about it earlier that Desus and Mero have done there most of them from their home studio but now in June they have shifted things to their newly revamped studio. Desus and Mero are produced by JAX Media for Showtime, and the executive producers are Daniel Baker, Joel Martinez, Victor Lopez, Tony Hernandez, and Lilly Burns.

Desus and Mero have this special personality on the show where they do deliver a comedic version of every talk and also be a sarcastic person with a smart commentary from which the audience is very-very fascinated and intrigued. Outside of their latest series, they continue to host their bodega boys podcast. Their life advice books have also been released with the name of God-level knowledge darts: Life lessons from the Bronx, and it was released by Random House in 2020 and made New York’s best seller. In there are early days they have released their heir personality which led to complex and MTV as a Bodega Boys.

For the previous season, this series is a proper talk show that doesn’t have any proper storyline of anything. The very very first guest on this show was Awkwafina, who is a famous American rapper and an Actress. Later they had Kevin Clancy, Sam Sifton, etc guests in the first season. The second season of this show was aired on Viceland on 28th June 2018, this was the old Desus and Mero and was later again premiered on February 21, 2019.

Kenya Barris was the first guest in the first episode of this season. The second season was a whole lot of famous personalities with Usain Bolt Andy Samburg, Zendaya, etc. The show host Daniel Baker aka and Mero Desus gave their take on recent hot interview guests that include Barack Obama to current president Joe Biden and Vice president Kamala Harris to Dr. Anthony Fauci. Once in an interview, the duo said Barack Obama was their dream guest who appeared in the show. It was a very proud moment for them.

As the show announces season 4, fans have become crazy. They did add after interviewing Barack Obama that they don’t interview unless it’s Beyonce. which pretty much sums up that she could be one of a guest incoming season. The trailer of this season is not available yet and there’s no green light on season 4 of it. So fans’ patience is the only thing that controls your excitement level till we get the dates. 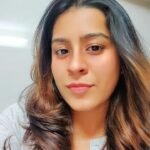