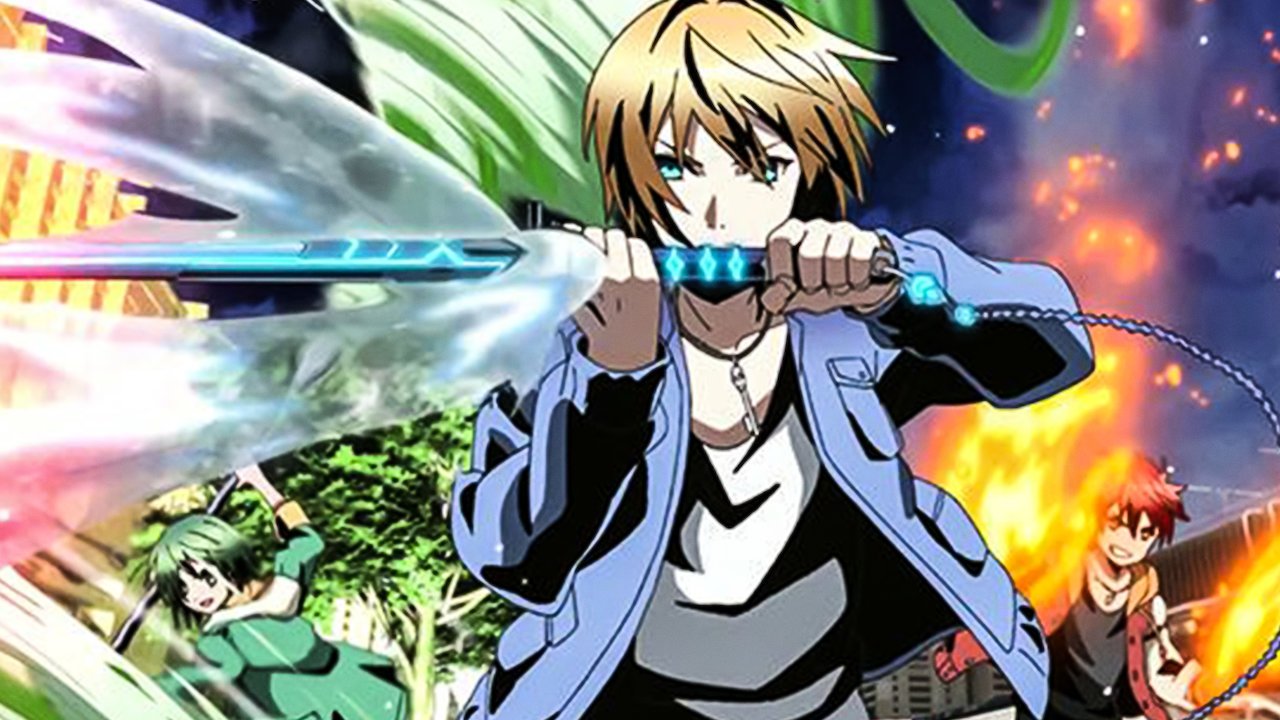 It’s been 4 years that Divine gate season 1 has ended. Even after so long, the fans are deliberately waiting for any news that can give them hope for season 2. But we are really sorry to say that the chances for the release of season 2 of the divine gate are pretty low. What could be the reason behind it? Read the full article to know everything about the Divine Gate season 2.

Divine game is rather a unique adaptation of Anime as it was a game that was made into an animated series. Divine Gate was first released in Japan in 2013 as a smartphone game for Android and iOS devices by Acquire. Thousands of players from all around the world were enthralled by the unique game back in the day. At the same time, it was also one of the most popular RPG action smartphone games.

Because of its enormous popularity, the game spawned an anime adaptation of the same name. Between January and March 2016, Studio Pierrot’s anime television series aired in Japan. The fans were thrilled about this adaptation but as the creators accepted, the Anime adaptation of the game was not that much up to the mark, and hence, it did not do better on the charts as compared to other Anime.

The plot is as follows after a Divine Gate is opened, the living, heavens, and underworld become intertwined, ushering in an era of chaos where wants and strife collide. Peace and order are restored only after the World Council is founded, and the Divine Gate becomes a legend.

Boys and girls judged suitable by the World Council are collected in that world, with the goal of reaching the gate in order to achieve their personal goals. Those who approach the gate have the power to change the planet, as well as the past and future.

The plot in fact was really good, but the anime could not do better among the audience.

As mentioned above, the anime failed to do better in the market as well as among the audience. The reason according to us can be its adaptation. The Anime was made from a game that did a lot better. The game was played by millions of people worldwide and hence you can guess the popularity.

The majority of anime adaptations serve as advertisements for the underlying material. They aid in the growth of their sales and audience, which becomes one of their primary revenue streams. As a result, when the source material is no longer available, these adaptations are also canceled.

Divine Gate Season 2 also has no content to advertise now that the smartphone game has concluded. As a result, unless the sequel generates enough cash, Studio Pierrot may not renew it.

However, thanks to the rise of foreign streaming platforms like Netflix, such anime can now make a comeback. These streamers have been on the lookout for promising shows and have spared a couple from cancellation. These programmers, however, require fan backing as well. As a result, if enough fans show interest in the anime, Divine Gate Season 2 may be re-released. For the time being, all we can do is continue to demand a second season and sign petitions to renew it.

The anime’s core plot is based on the Divine Gate smartphone app. Season 2 does not have any content to adapt now that the game has been canceled. As a result, if Studio Pierrot (or another studio) intends to do a sequel, it will have to provide new material. This might, in fact, alter the entire plot of the series. Based on the environment developed in the first season, fans may get to see a fresh cast of characters or a different premise.

Is There Any Hope for Season 2 of Divine Gate?

The first season, at least, captivated a sizable portion of the audience. As of now, the TV show has a good amount of fan base eagerly anticipating the release of Divine Gate Season 2. Unfortunately, none of the production organizations, including Studio Pierrot, have confirmed the anime’s return. Furthermore, the chances of its reappearance are slim to none.

But before that, if you all haven’t watched season 1 then you can watch it on Hulu, here is the trailer, we hope you like it.