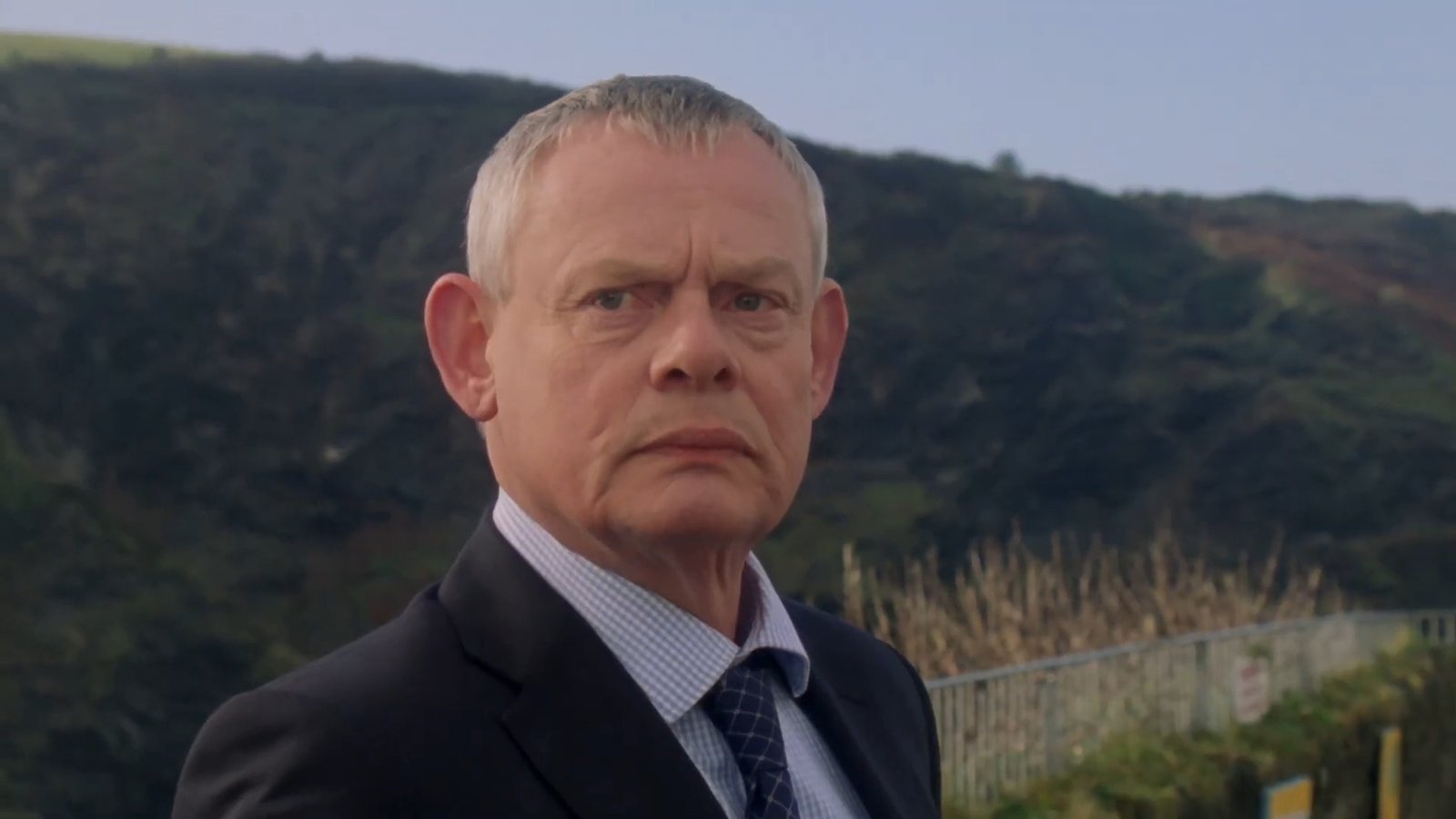 The comedy-drama is preferred by all types of people because they are light-hearted and very relaxing to watch. To escalate the level of entertainment, makers have started combining the comedy genre with other genres like science fiction, romance, horror, and others such genres. In this article, we are going to talk about one such comedy-drama series which has won people’s hearts because of its entertaining concept.

Doc Martin is a British medical comedy-drama series created by Dominic Minghella. The show was appreciated by people a lot and was successful in entertaining them. 10 seasons of the series have been released so far, and the viewers just keep asking for more and more. They are now eagerly looking forward to the eleventh season. Let’s know about all information that we have regarding the release of the eleventh season.

In 2017, speculations were being made that the ninth season would be the final one concluding in 2019. After the final episode of season 9 was released, there were no updates about the release of season 10 which made everyone believe that it is not going to release. But in April 2020, the director of the series Nigel Cole announced that there will be a 10th season.

The 10th season of the series was then released on 7 September 2022 and is ongoing. To our readers who had been excitedly waiting for the eleventh season, we regret to inform you that there will be no eleventh season. The tenth season is the final one which will conclude this year.

ALSO READ: Hell’s Kitchen Season 22 Release Date Has Not Been Announced Yet

The plot of the show has been set in the hypothetical village of Portwenn and is shot on location in the village of Port Isaac, Cornwall, England. The story of this series revolves around Dr. Martin Ellingham (Martin Clunes), who is a talented and successful vascular surgeon at Imperial College London. Things get difficult for him when he develops hemophobia which is a fear of blood. This compels him to stop practicing surgery. He somehow manages to get a post as the sole general practitioner (GP) in the Cornish village of Portwenn, where he used to spend his childhood holidays with his Aunt Joan and Uncle Phil, who is the owner of a local farm. The people of that village start addressing him as “Doc Martin”. The series is all about his interactions with the local villagers, presented humorously.

Martin Clunes is playing the role of Martin Ellingham – Village GP “Doc” Martin. Ian McNeice is in the series as Bert Large who is a lumber and local entrepreneurial businessman. Caroline Catz is in the character of Louisa Ellingham (née Glasson) who is a teacher at Portwenn Primary School. She later becomes the school headmistress.

Joe Absolom is in the series as Al Large, Bert’s son, who works in a variety of jobs. Selina Cadell is Sally Tishell, a pharmacist.

These were some of the main characters. Apart from these, there are some other characters as well in the series.

Where To Watch Doc Martin Online?

Let’s now talk about the platforms on which we can watch all the seasons of this amazingly entertaining series.

ALSO READ: Forged In Fire Season 10 Release Date: What Are You Expecting?