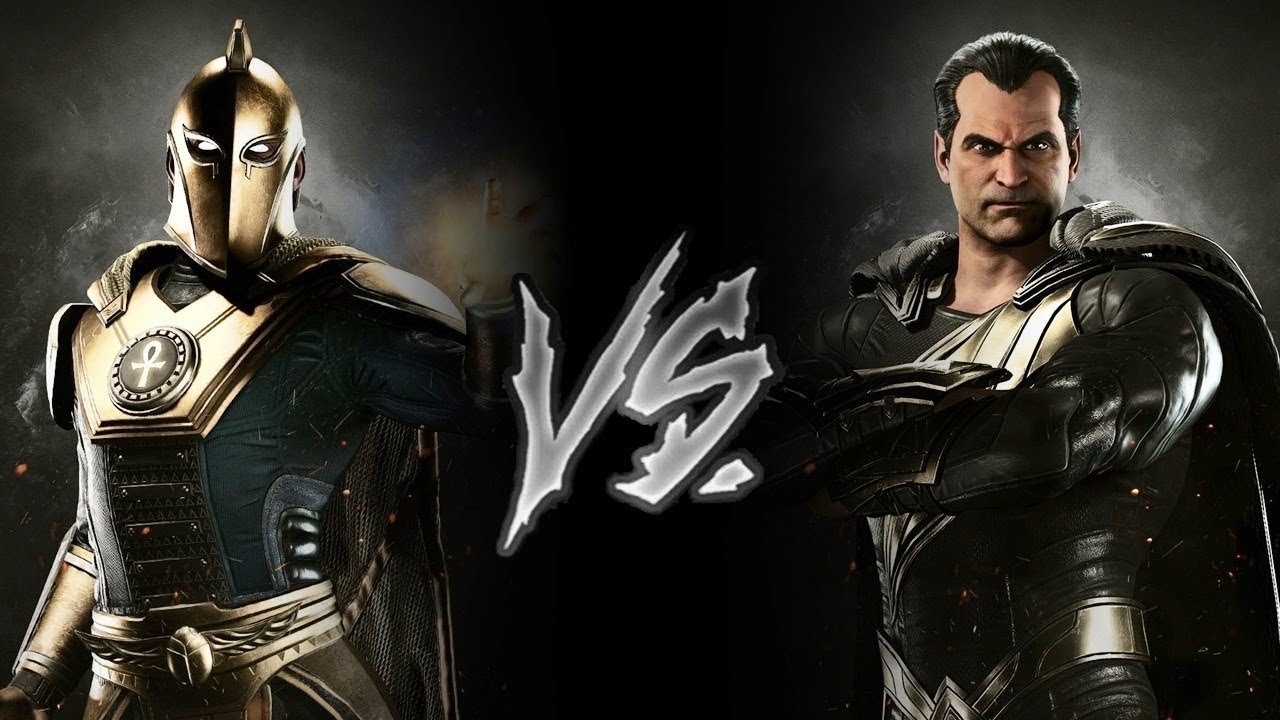 Are you a DC comic books fan? If yes, then you will be happy to know that the less known character of Black Adam for the masses will debut in its debut film this year.

The comic character of Black Adam is all set to enter the DC’s big screen. And just like the DC fans, the masses are intrigued by thinking of Black Adam’s superpowers. DC fans might already know that the DC comic superheroes like Cyclone, Doctor Fate, and Atom Smasher will appear along with Black Adam in his debut film.

The masses are fascinated by the thought of watching a fight between Black Adam and Doctor Fate. Who will win this fight? We will have to wait for the practical 100% accurate answer, but theoretically, we have the answer to your question.

For all those people who are into DC Comics and Marvel Avengers, it is very common for them to compare 2 powerful and dangerous characters in terms of their powers and super magic. When it comes to DC Comics especially, Black Adam has recently debuted and from then onwards his powers are being compared to many characters and one of them is Doctor Fate. How about imagining a fight between both of them and guessing about the winner? Well, the answer is right here.

The DC comic book lovers might know the answer already, as they are aware of Black Adam’s superpowers. But as the character debuts on the big screen, the masses are curious to know.

If we get to watch a fight between Doctor Fate and Black Adam, the battle will be disastrous and 100% worth watching. Black Adam is one of the most powerful characters in the DC comics, and he will always have the upper hand in combat against Doctor Fate.

But that does not mean Doctor Fate is not powerful enough. To win, Black Adam will have to remove Doctor Fate’s helmet from his head, which won’t be easy. The only way Doctor Fate might win is if he gets Black Adam to say SHAZAM! And that is merely impossible.

Who is Doctor Fate?

Kent Nelson has undergone much training, but it didn’t work out. Wearing the Helmet of Fate gave him superpowers, making him Doctor Fate.

As a DC comic book superhero, the character of Doctor Fate possesses many superpowers. These superpowers include his magic, immortality, invulnerability, telekinesis, levitation, telepathic, and flight. Thanks to The Helmet of Fate, Doctor Fate gets all the superpowers by wearing this golden helmet.

His skills and abilities include archaeology knowledge, hand-to-hand combat experience, Occult expertise, and medicine. He remains a worthy opponent for any superhero.

Who is Black Adam?

The masses are excited to know the big screen debutant DC character Black Adam. Black Adam becomes a superhero by saying SHAZAM! And to return to human life, he goes through the same process.

The character’s background story goes back to 1945. Then, it was a Fawcett Comics character. It is hard to trace his past through different publications. But in his journey, Black Adam has gained power.

Black Adam gets the incredible stamina and invulnerability that Shu granted him. The Egyptian god Heru gave him super speed, while Amon provided Black Adam with the much-needed tremendous physical strength.

God Zehutu brings Black Adam great wisdom and knowledge. Black Adam gets his lightning powers from Aton and his unshakeable courage from Menthu.

Where To Watch the Black Adam Movie?

Jaume Collet-Serra-directed movie Black Adam is ready to release on 21 October 2022 in the US. The action-adventure movie will release in the theatres on the big screen. For now, it is unknown where the Black Adam movie will have the OTT release online.