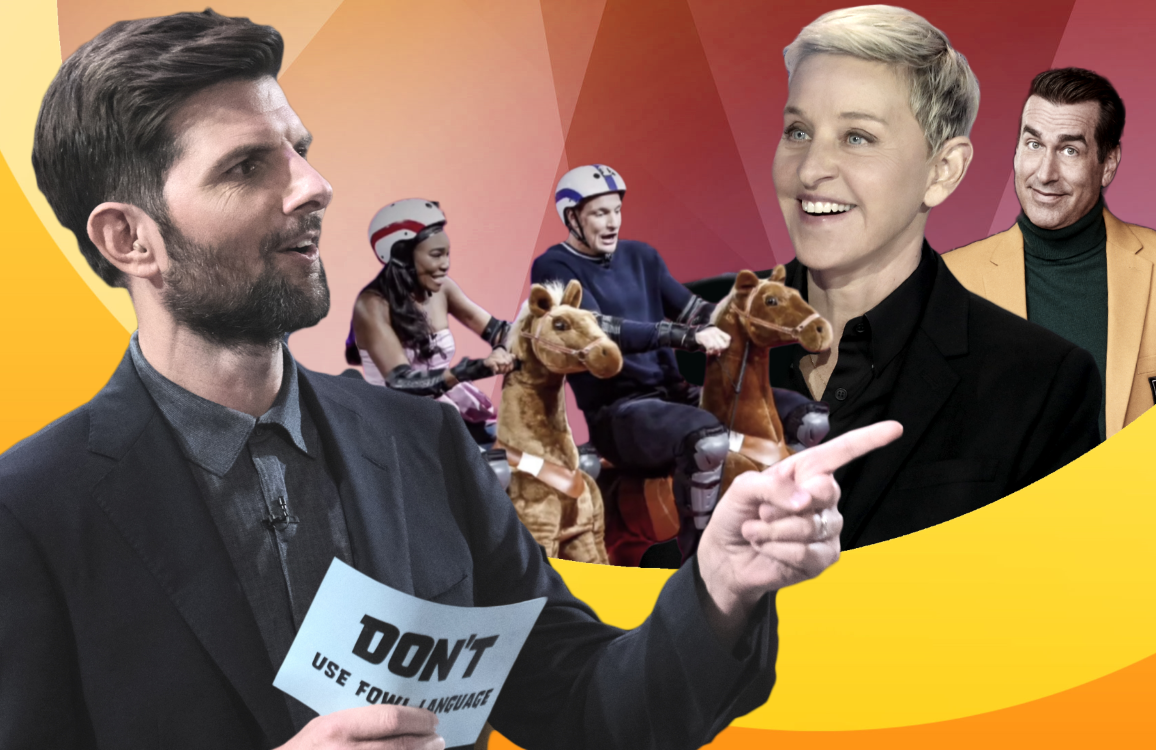 Don’t is an American game show which is produced by Ryan Reynold. This game show was first released on June 11, 2020, and ended on August 13th of the same year. Ryan Reynolds is also the executive producer and the commander of the show. This show was aired by ABC. The show has big laughs and confusing games which are played among the family members.

Ryan Reynold s’ first-ever self-produced game show was nothing but full of fun. The show invited people to participate with their family and friends. However, the game show could not have its new season because it was canceled. They canceled without giving any specific reason for it. The fans were disappointed as they anticipated a second of the game show. For now, there are no announcements regarding a new season yet one can always anticipate it happening.

However, with no updates on their next step regarding the second season. Therefore, there is no fixed game set for the said season.

Regardless, it will be a contest with a lot of laughter and fun with games and physical exhaustion. Ryan Reynolds invites people with their family or friends to form a team of 4 and play to win cash awards of $100,000. Don’t is said to be a “comical and physical” game show. By which they mean these elements have the entire gist of the show.

The game show is hosted by Adam Scott. We get to hear Ryan Reynolds a little doing his little voiceovers.

A game show where comedy and physical activity are to be seen together. Ryan Reynolds invites the contestants to play the game with a team of 4 whether with family or friends. With this opportunity, they participate in the game. Upon winning, the lucky contestant gets a cash prize of up $100,000. The only rule in the game that is to be compulsorily followed is: “Don’t”.

The teams are to follow the rules so don’t be shocked, don’t beat themselves up, don’t blink, don’t budge, don’t drink, don’t embarrass themselves, don’t get clocked, don’t get tired, “don’t leave me hanging”, don’t look back, don’t lose your grip, “don’t make me turn this car around”, don’t miss, don’t miss a beat, don’t play ball in the house, don’t play with matches, don’t stop, don’t talk to strangers, and lastly, don’t use foul language.

The game show also has a segment named, “Don’t You Dare”. This segment can either be played with the remaining player of the team or can increase the difficulty of the level. This show of eight episodes is full of laughter, a big thanks to Ryan Reynolds. The games are pretty confusing yet they are fun when you see the contestants play through the levels of the game. The activities are exciting and confusing which makes the game much more interesting.

Unfortunately, there is no trailer for season 2 of Don’t since it has been canceled and there are no new announcements regarding this series.

Where to watch Don’t Season 2?

Since there is no season after the first one, you cannot watch it on any online platform. The first season of Don’t is streaming on ABC.