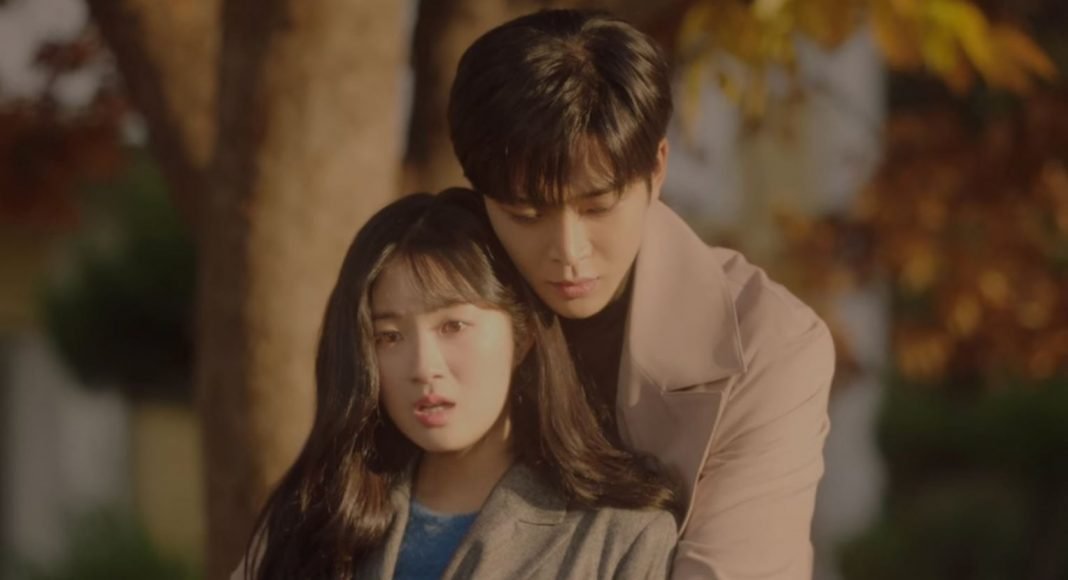 Extraordinary you is a 2019 South Korean fantasy rom- com television series directed by Kim Sang- hyeop based on the characters developed by In Ji- hye and Song Ha- young. It was produced by Moon Joo- hee and Namkoong Sung- woo and distributed by MBC. It is available to stream worldwide on Netflix. The series has won the 32nd Grimae Awards for the Best New Actor, MBC Drama Awards for Drama of the Year, Excellence Award, Best New Actor, Best New Actress and Seoul Drama Awards for Outstanding Korean Drama. This series was, firstly, titled as July Found by Chance but then makers decided to go with Extraordinary You.

It has 7.9 ratings out of 10 on IMDB and 94% Google Users liked the show. According to the reviewers, the show is unique and the show keeps hooked. No one can predict what will happen the next and this makes the show exicting.

Here’s what we know about Extraordinary You Season 2 Release Date.

The show was first scheduled to premiere in September 2019 but was shifted to October 2, 2019 and the last episode of the season was aired on November 21, 2019. The season has 32 episodes with each episode of 35- 40 minutes. The 10th episode and 14th episode were the highest rated episodes of the season with 4.1%. The third episode was the lowest rated episode with 2.2%. As of now, there is no official announcement from Netflix or the makers for the season 2 although there is still some content left if the makers decide to go with the next season. If the makers decide to film the next season, it would probably be release in later months of the year 2022.

A student in Seuli High School called Eun Dan- oh is played by Kim Hye- yoon. She is the female lead of the show who is very beautiful but has a heart disease. She was the one to realize that she and people around her lives in a fantasy world. Rowoon played Ha- ru who is a classmate of Dan- oh. She starts developing a crush on him after he saves her multiple times and he’s aware that he is the extra character in the comic book. Lee jae- wook as Baek Kyung who is an arrogant child and is engaged to Dan- oh but initially he dislikes her.

However, when he came to know that Dan likes Ha- ru, he was jealous and realizes he actually likes her. Lee Na- eun played Yeo Joo- da who comes from a poor family. After sensing the strange things happening to her, she realizes she is the female lead in the teen comic book, Secret. Jung Gun- joo as Lee Do- hwa who has interest in music and is often lonely. Like everyone, he also realized that he is a character of Secret. Other characters include Kim Young- dae as Oh Naam- joo who is the main character of Secret and Lee Tae- ri as Jinmichae who is a cook in the cafeteria of the school. The supporting cast includes Kim Ji-in, Kim Hyun-mok, Jung Hye- nok and Jung Mi- mi, and many more.

The series revolves around a beautiful girl called Eun Dan- oh who studies in Seuli High School. Everything was going well until one day she discovers that people around her lives in a comic book called Secret. She and others are the characters of the book. In that comic book, she plays the extra character and is engaged to his long-time crush.

Moreover, she has heart disease after so many operations. She is not satisfied with her destiny and fate and decides to change it by finding her own true love. For this, she has to free herself from the control of the writers of the comic book, Secret. She meets a nameless extra character of the comic book whom she called Ha- roo. He had always helped her in times of need and the two began their romantic relationship.