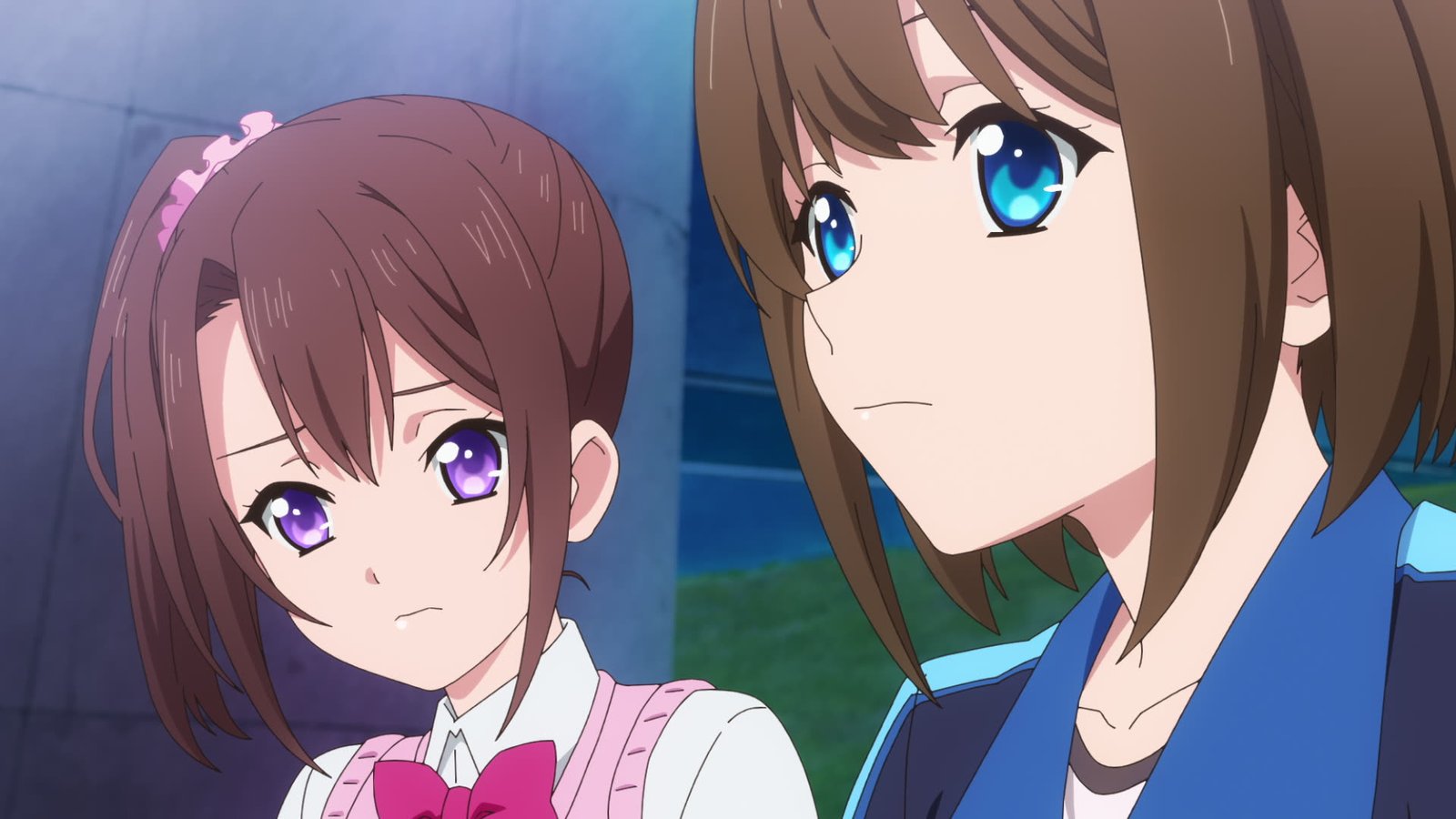 One of the best Japanese Anime series, Extreme Hearts was released for streaming on July 9, 2022. One of the most popular and trending series, Extreme Hearts has gripped people’s minds with its amazing plot. The fans are so hyped after watching the already aired episodes that they are eagerly waiting for the next episode to release. 11 episodes of the series have come so far, and the fans are now looking forward to the release of the 12th episode.

Those looking forward to the release of episode 12 of Extreme Hearts, we have some good news! As per the information, episode 12 of Extreme Hearts will be released on September 24, 2022. So the day is not too far when you will finally be able to satiate your curiosity and watch the next episode! Just a little spoiler alert. The new episode is likely to feature some new characters who will have quite distinctive roles.

The series is centered around the lead character, Hiyori Hayama, who is passionate about singing. The aspiring singer moves to Tokyo to make her debut, with dreams of one day rocking the stage just like her favorite artist. The harsh truth of the music industry comes to light and she realizes that there is more to the music industry than just all the glitz and glamour. She keeps failing in her auditions one after another and faces a hard time selling her songs.

Struggling to make a name in the music industry, Hiyori takes her next step ahead by participating in Extreme Hearts, which is a Hyper Sports tournament where participants compete against each other in different sports by using ability-enhancing gear to have a chance that could give them a big break. Despite being quite athletic, Hiyori faces problems because of a lack of familiarity with hyper sports. But, fortune favors her, and she makes some female friends who are proficient in different sports and readily help her.

There is an implied rule of Extreme Hearts that, all the contestants have to be entertainers or must aspire to become one. As she plays for her team RISE, along with her teammates, Hiyori and her teammates explore some never found interests and make lifelong friends.

Extreme Hearts has some very interesting characters who are not only entertaining but are also very inspiring. Each character is an embodiment of some talent and specializes in something. Let’s know in brief about the characters.

Voiced by Miho Okasaki, Saki Kodaka is a second-year middle school student, who is Hiyori’s ardent fan. She is a soccer player since elementary school and becomes a food friend of Hiyori.

Saki was initially just a fan of Hiyori but eventually becomes her friend and even gets the opportunity to perform with her on stage. She’s very talented in playing soccer, so much, so that some people even become envious of her soccer playing skills.

Voiced by Kana Yuuki, Sumika Maehara is Saki’s neighbor. She is a second-year high school student who played baseball till the last year of her middle school.

She has very cordial relations with Saki, who is her neighbor. Her expertise is in playing baseball, where she played pitcher. But this is very less demanding for speed in comparison to the other sports. She is not as good at speed as Hiyori and Saki.

Voiced by Ruriko Noguchi, Hiyori Hayama is a high school student who has a passion for music. She is a passionate songwriter and leader of the group RISE. Quite tenacious to become a musician, she readily steps into becoming an athlete so that she can get a break into the music industry. She’s an amateur in the world of sports, but she, however, participates in Extreme Hearts to get a break into the music industry and realize her dream of becoming a musician.

If you are thinking about where you can watch this wonderful series, then we have the answer to that as well. You can enjoy watching episode 12 of Extreme Hearts on Crunchyroll. So lay your hands on Crunchyroll and watch this simply entertaining Japanese anime series.