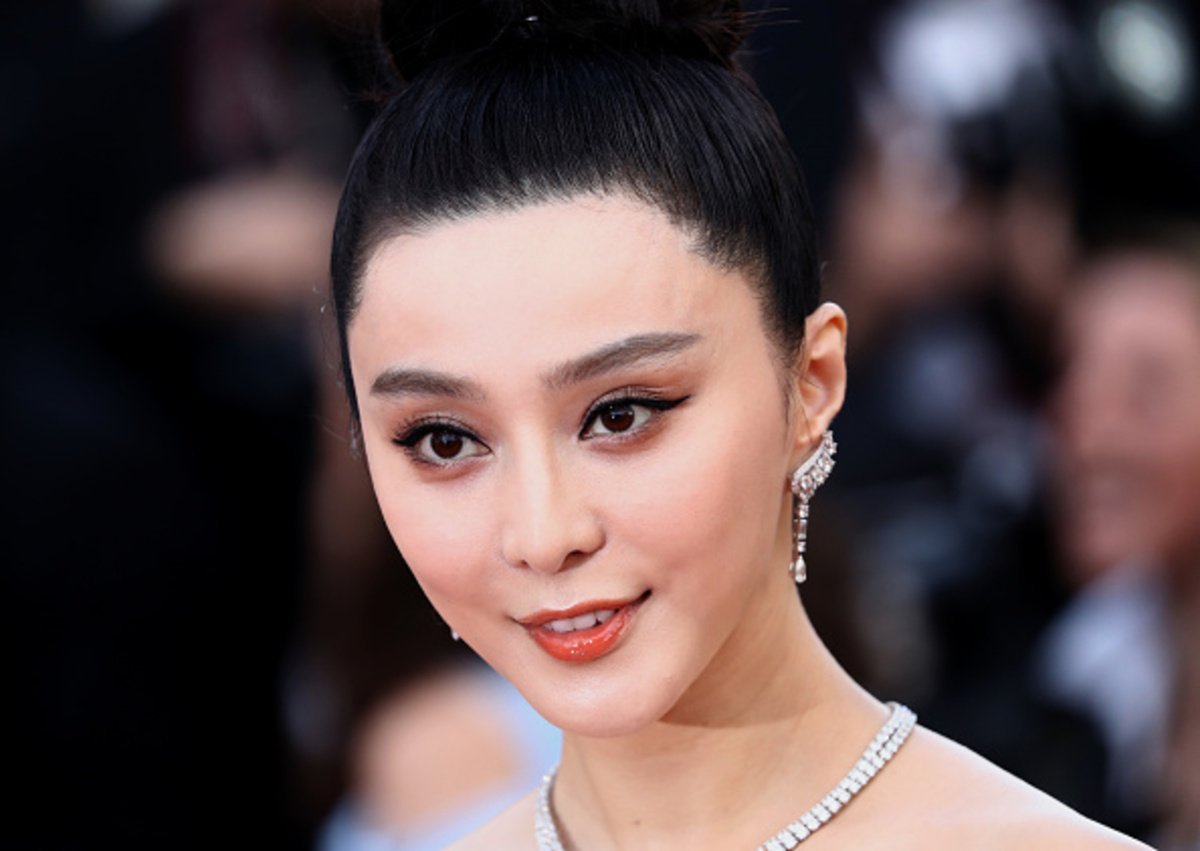 People all over the world might have heard the name of this famous Chinese Actress, “Fan Bingbing”. She is a Chinese actress, television producer, singer, and model. She is said to be one of the highest-paid actresses in the world. A member of the Communist Party of China Bingbing even had participated in a reality show called “Challenger’s Alliance” and was seen as a jury in many other reality shows. “Heart Ali” was the project founded by her to help Tibetan children who are suffering from various heart diseases. From her earnings, she always contributes to charity.

She has won many awards in her career. She won awards like Hundred Flowers Award and Asian Film Awards for best actress. Award for Golden Horse Award for Best Supporting Actress was won by her for her role in The Matrimony. Honored at the 2017 Time 100 Gala, she was also recognized on Time’s Magazine’s list of 100 most influential people.

There is not much information available about her early life on the Internet. However, here are everything we know about her so far. Fan Bingbing was born on September 16, 1981, in Laixi, Yantai. Her parents raised her in Yantai. She was interested in acting and theatres from her early childhood. She went to Shanghai Theatre Academy and Shanghai Xie Jin Film and Television Art College. Her younger brother known as Fan Chengcheng is one of the members of the boy group Nine Percent and NEXT.

After her debut in Powerful Women, she played minor roles for almost two years. She gained the attention of the audience as Jin Suo in the first two seasons of My Fair Princess. She became a common name in every household. In 2006, Forbes China gave her the award for “The Star Of The Year” for her popularity and high press coverage. In 2007, she started her own studio called Fan Bingbing Studio. In the same year, she was seen in eight movies winning the award for the Best Supporting Actress for playing the role in The Matrimony. She starred in Shinjuku Incident which is a crime drama and received a lot of praises from the audience and critics. She was, then, featured in a historical action movie called Bodyguards and Assassins. She praised the courage of Princess Zhuang and signed the historical drama, Sacrifice.

On October 24, her movie Buddha Mountain was premiered at the 23rd Tokyo International Film Festival. She earned the award for Best Actress. In the year 2011, she starred in Shaolin which was a martial arts film alongside Andy Lau. In the same year of the month of October, she became a member of the jury of the 24th Tokyo International Film Festival. In the next year, she attended many fashion shows in Paris and became a fashion icon all around the globe.

Since 2013, she has been listed as the highest-paid celebrity for four consecutive years in the Forbes China Celebrity 100.  She has been a fashion icon all over the world due to her unique fashion senses on the red carpet, fashion shows, and movies premieres. She was even listed first on the list of “50 Most Beautiful People In China”.

The net worth of this actress might shock you. According to one of the reports, this Chinese actress has a net worth of $110 million and this makes her one of the world’s most successful actresses.

Chen announced that he and Fan were dating on social media on May 29, 2015. It was announced that Chen proposed to her on her birthday and the couple was engaged on September 16, 2017. However, this did not work and the couple got separated on June 27, 2019. She is one of the most followed celebrities on Instagram with approximately 4 million followers.

MUST READ : Who Is Josephine Langford Boyfriend 2021?