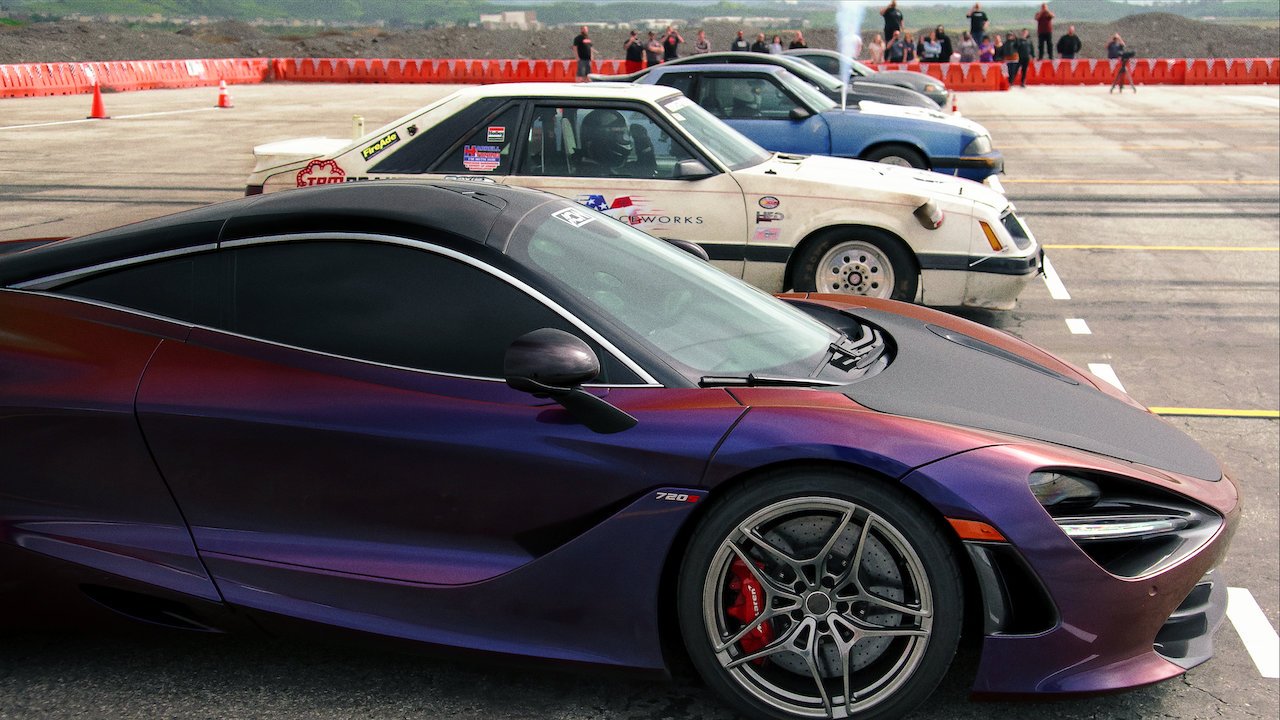 Wondering when will Fastest Show Season 3 Release Date come out? Created by Scoot Weintrob, Fastest Car is the first global automotive series on Netflix. The show originated in the United States Of America. The show has two seasons yet with 15 being the total episodes. It is a reality show featuring supercars and produced by Scott Weintrob, Dawn Ostroff, Al Edgington, Joe LaBracio, and Jeremy Finn. Each episode is of 40- 52 minutes long. Barstow Daggett Airport was used as the drag strip for episodes 1,2,5 and 7 in season 1. In season 2, Marine Corps Air Station El Toro was used as the drag strip in episodes 2, 4, 5 and the championship in the 7th episode. The series has two seasons in total, but fans are frequently searching about Fastest Show Season 3, and in this article, we tried to give you some answers to your queries.

The series features Fastest Cars filled with neat vehicles for gear hands and unique storyline which made this reality show a success. It also has amazing story of struggle and survival which made fans go crazy over this show. The show has an amazing rating of 7.1 on IMDB out of 10. The series is quite famous among people who love cars. Here’s what we know about Fastest Show Season 3 Release Date.

The first season released on Netflix on April 6, 2018 and was renewed for a second season on August 14, 2018. Filming of the season 2 began and the show became available to stream on September 20, 2019 on the same OTT Platform. Netflix officially didn’t announce the season 3 of the Fastest Car. Although, it doesn’t mean that the show has been cancelled. Seeing the popularity of the show, it is expected that Netflix will renew the Fastest Car Season 3 for release date and will announce the release date of the show very soon.

The cast of the season 3 had not been declared yet although the previous seasons had some familiar faces such as Allen Busby, Kaotic Speed, Shane Speed, Fabian Arroyo, Shanon Speed, Steven Wrye, Alvin Nguyen, Erron Jackson, Emelia Hartford, Sammy Maloof, Hannah Maloof and Lisa Clark.

Must Read : Skulls And Roses Season 2! When Will The Controversial Reality Show Return?

This reality show revolves around super cars like Lamborghini, Aventador, Fort GT, Ferrari 48, Ferrari 488, Dodge Viper and many more. In each episode of the show, the three sleeper cars compete with each other to win. The winner of each episode move to the championship race which happens at the end of the season. The first season had 8 episodes and the second had 7 episodes which was released on September 20, 2019.

In the first episode of the first season, 1927 Dodge Hot Rod was on the first place, 2006 Ford GT and 1964 Chevy C10 being the runner- ups. In the second and third episode, 2016 Lamborghini Huracan and 1986 Ford Thunderbird won the titles respectively. 1992 Plymouth Colt, 2016 Ferrari 488 GTB and 1994 GMC Sonoma were at the first place in 4th, 5th and 6th episodes respectively. 2005 Dodge Ram 3500 won the title in the seventh episode. The 8th episode was the Championship and the winner was Lamborghini Huracan with Ford Thunderbird and Ferrari 488 GTB being the runner- ups.

There is no trailer or teaser of the season 3 of the show yet. However, you could watch the trailer of the previous season by clicking on the link given below. The show is Netflix’s original and thus is available on Netflix for the fans to stream it world wide.