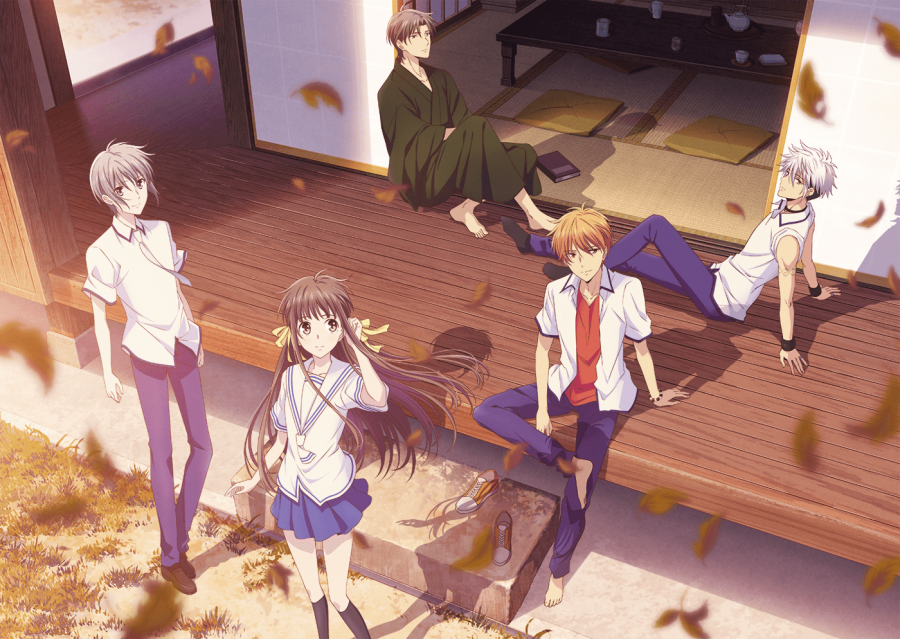 Konichiwa Minna-san! Genki desu?  Well, I hope you are watching more anime as this year is full of new ones and old ones are premiering. Stay tuned to get the updates. Heard the name, Fruits Basket? Of course, who hasn’t! If you didn’t. Ara ara! What are you waiting for? Start streaming now! And for my fellow Otakus who have already watched them all and are waiting for more than yeah, you are right on keep reading.

The anime did a number with its release of the first season and with the next three, it was fireworks! It captured the heart of all and made it thump real hard. If you watched the anime, you will know what I am talking about. Anyways without further demora, let’s get it rolling.

The first-ever season of Fruits Basket was in 2001. The anime had 26+ episodes running for 24 mins each. Adapted from the manga, a new version of the same anime aired with the same story and much better graphics in 2019.

With the release of the successful 3 seasons, many are wondering if there will be a fourth. Well, keep scrolling to know more!

Gomenasai. I am really sorry guys because I have come bearing sad news. Since, the last season, that is season number 3, was called ‘The Final’. Reading the name, you can well understand that it was the last season of the series.

So yes, there will be no comeback anymore. The season is not premiering and all the source material is covered already so there is nothing more left to show.

The manga too finished its volume. It’s unlikely that a new season will premiere. Season 3 was the last season for our dear Fruits Basket. The ones who haven’t watched the show yet, do give this outstanding anime a watch. Don’t miss it!

But don’t get upset guys because a spin-off series is coming along.

The spin-off is soon to air. It was announced in 2021 that the spin-off series will premiere sometime around this year, 2022. You read correctly that the series is right at your doorstep. The compilation movie is set to air on, 2022, 18th February. It recaps the 2019 anime series and includes a prelude as well. This much has reached our ears. Stay tuned!

This series will mainly focus on Tohru’s parents. The last season ended with Tohru and Kyo leading a life together. Many of the couples too ended up together, Akitto was also forgiven by Rin. Momiji too promised to propose Tohru once again sometime in the near future. Their new chapters in life took a new turn so with this, the anime has very less potential to move further.

So, the spin-off might as well start a new story, focusing on spots left undiscovered. This much we can tell as of now. Let’s see how things turn up.

Instead of discussing all the seasons one by one and going on sharing the spoilers. And thereby spoiling the excitement in you, is not something I should do, right? So, I will just tell the long story in short. In other words, I will just brief out the seasons in short.

This is a reverse harem romantic anime. Reverse Harem as you know where all the boys fall in love with the same girl. Well, in this anime all the guys really don’t fall for the female lead but to all the males she is seen as a different figure. Some characters see her as a mother figure, some as a guide, and some as a sister or a friend. Two of the characters fall for Tohru hard and what happens next you will have to find out.

Tohru was fascinated by the animals in the Chinese calendar, what happens when she gets to meet all of them. Will sparks fly or the thread break? The God who is holding all the animals together will he be able to play his role as the puppet master or will everything fall apart when Tohru enters their lives.

Adapted from a manga, the anime has a total number of 63 episodes. The series has 3 seasons. With a rating of 8.22 from My Anime List (MAL) and an audience vote of 4.8, IMDb rated it with 7.9. Go and watch the rom-com, slice of life, supernatural shoujo anime online.

Where To Watch Fruits Basket?

You can stream the show on Gogoanime, or even on Netflix. All the seasons are available there.

Well, that’s all folks. As you wait for the spin-off you can watch the anime again. This anime is an ideal binge-watcher. Go! Go!