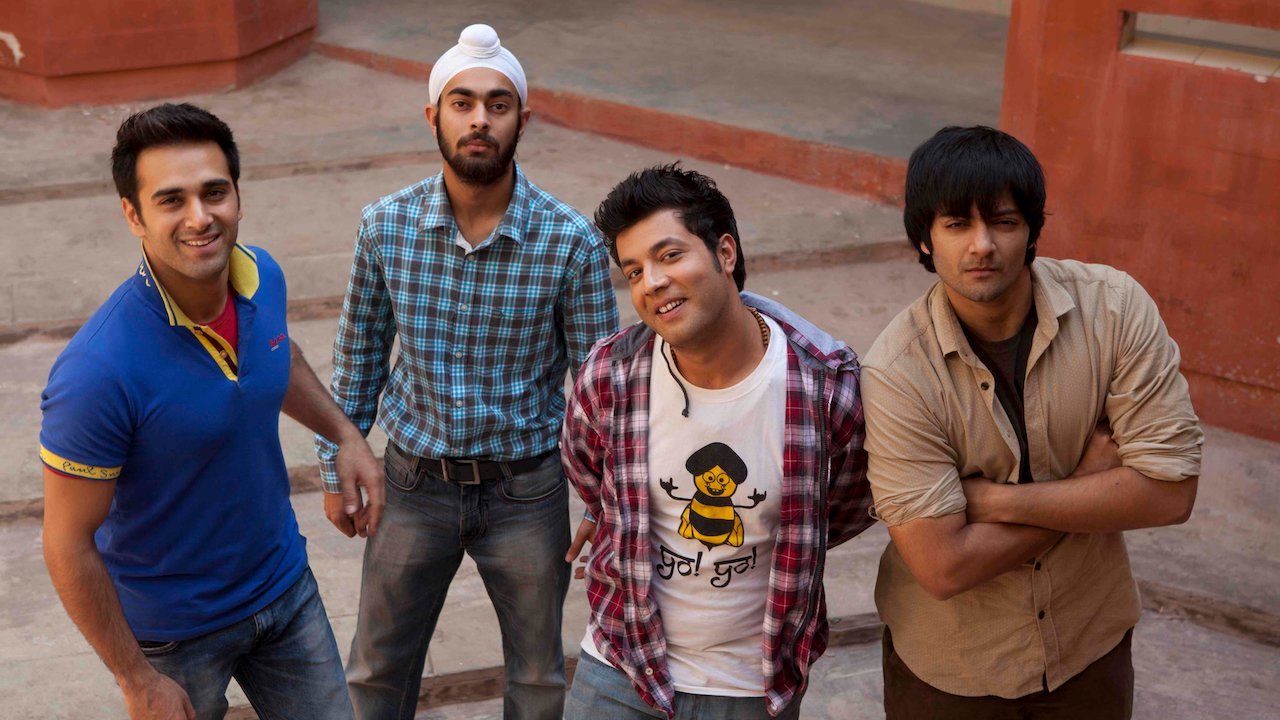 Chadha, who portrays local criminal Bholi Punjaban in the franchise, said the group will most likely reassemble to shoot the film by the end of the year or early in 2022. “Fukrey 3 was set for its big premiere on April 10th, but the lockdown occurred which led to a delay in the process. As a result, it has been pushed back a few months due to the need to shoot massive crowd sequences. It will, nevertheless, happen. The film serves as a home basis for me.

ALSO READ| Movies Like Nobody You Should Be Watching Right Now

“I have a certain degree of comfort with Excel Entertainment, so we can always work together, whenever; I adore that crew.” Keeping everyone’s dates and personal responsibilities in mind, it may happen around the end of this year or early next year,” said Chadha, who also stars in Amazon Prime Video’s Inside Edge web series. Ali Fazal, Pulkit Samrat, Sharma, and Manjot Singh star in the series, which follows four buddies who band together to make quick cash. Chadha and her actor fiance, Fazal, unveiled their first project as producers, Girls Will Be Girls, earlier this year. The coming-of-age story will be produced under the name of Pushing Buttons Studios, which they recently formed. Shuchi Talati, a debutante director, will direct the film from her own script. The project is currently in the “advanced” stages of development, according to the 34-year-old actor. Girls Will Be Girls just finished writing in Jerusalem. This one film has French co-producers, just like ‘Masaan,’ which was an Indo-French collaboration. the film is currently in the advanced stages of development. The shooting draught of the script is nearing completion, but we’re putting together the crew.

It was good to be in a new role/position for our initial round of interviews with our female crewmembers and HODs. Right now, we’re looking for fundraising opportunities, as well as financiers and co-producers, she said.  The drama is set in an elite boarding school in a small Himalayan hill town, and it follows 16-year-old Mira, whose sultry, rebellious coming-of-age is hijacked by her mother, who never reached adulthood. Aside from that, Chadha is developing her own script, which she describes as having aspects of “surrealism and satire.” “The first draught of the script has been completed. She continued, that I have a pitch session with some individuals coming up shortly.

Here’s our assessment of the sequel to the sleeper success Fukrey from 2013. The Fukras are back, and this time they’re up against a very dark and dangerous politician, Babulal Bhatia, rather than Bholi Punjaban (Richa Chadha) (Rajiv Gupta). You don’t need to see the first Fukrey to enjoy Fukrey Returns because the prequel is recapped in the opening credits. The events of the last film take place a year later in this film.  Ali Fazal, Pulkit Samrat, Richa Chaddha, Varun Sharma, Manjot Singh, Pankaj Tripathi, will be seen in the lead role.

Foul-mouthed Bholi has been released from prison but is on the verge of going bankrupt. She wants more money and is more than willing to exploit the Fukras’ “unique” skills, particularly Choocha (Varun Sharma), to repay Babulal, who helped her get out of jail. Things, however, clearly do not go as planned, and the group finds themselves in a difficult situation as the entire city of Delhi turns against them. Most of the movie is enjoyable, and the comedy timing is excellent. The plot is stretched and labored in the second half, as it was in the previous picture, and the audience’s tolerance is wearing thin. Plus, after a time, the overabundance of potty humor becomes unsettling. The sequel tries to expose the nefarious dealings of corrupt politicians while also seeming to poke fun at elections. This is the film’s most interesting part, except that the problems are fixed far too simply at the conclusion, as is typical of Bollywood films.