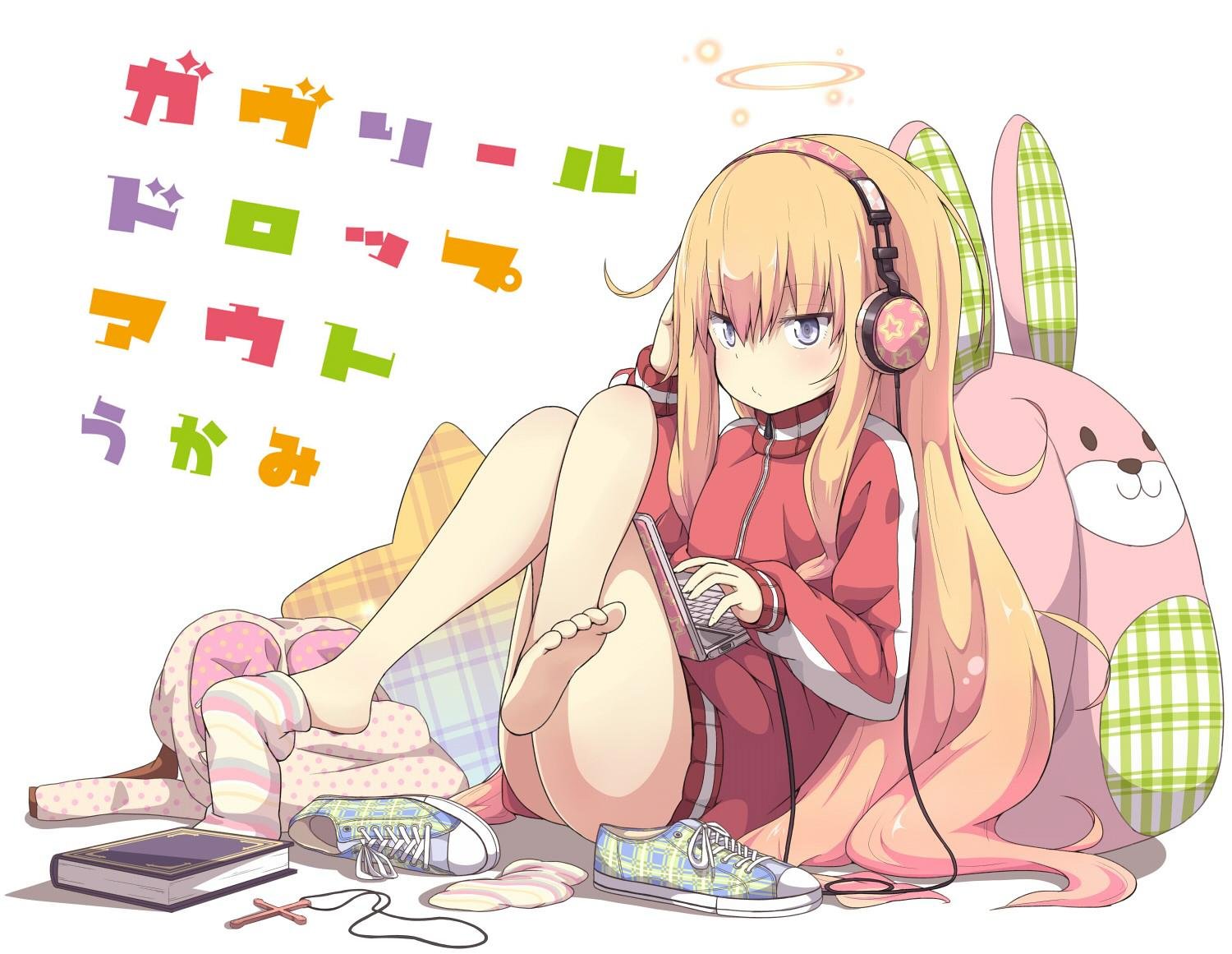 Konichiwa! Genki Desu? The world of anime is really very interesting and alluring, isn’t it? I am positive that you also enjoy watching the anime, right? Correct me if I am wrong.

Have you streamed this anime? If not then please do. This is one the most-watched anime and hence deserves a place on your watchlist as well. The anime is an adaptation of a manga written by Ukami. The manga has 11 plus 2 volumes. Directed by Masahiko Ohta. The anime made its debut in January 2017 and completed its premiere by March 2017. With a total number of 12 episodes and 2 OVA’s make sure to give this one a definite watch or you can read the manga as well if the book interests you more.

Now I will move on with the plot of the anime for those who are not yet a viewer of this one. Here I come with the amazing story of the supernatural comedy Shoujo anime. Running for 23 mins per episode, the anime was licensed by Crunchyroll.

What will happen when angels and demons start attending the same school? Will chaos rise on Earth? Nothing will go wrong right when the girls start attending high school? The mission of the angels is to learn about human beings while attending school with them and send them to the correct path in order to become true angel-like.

But too much of the surprise of the angels, Gabriel, one of the top angels from her class becomes addicted to video games once she arrives down to earth. Now as she slacks on her duty what will happen. The anime follows the life of Gabriel as well as the other demons and angels who are on duty as they attend high school.

Rated 7.5 by My Anime List (MAL), 7.1 by IMDb, and 4.4/5 by Crunchyroll; you can see that this is one of the highest-rated anime. The comedy will make you roll out in laughter and make your stomach ache until you cry. Ooohhh wait, I am not trying to scare you or anything just telling you how fun watching this anime will be.

Now the viewers who have already watched the anime and are waiting for the arrival of the second season. Well, you logged in right. I will share the information I got now!!

I will just jump into the right words without mincing it much. Basically, the anime went out for an anime serialization just with the hope of making the manga popular among its readers. And it actually got an impressive response, as the anime gained quite a fan base with a huge number of viewers.

So, to come up with a new season, more material is required. The creators need to work on extending the volumes of the manga if they really want to continue with the series. So, folks, we believe if they wish to extend the anime further, they will work on it.

There is no official news as of yet, about the show cancellation or even the release date. We are hoping the new season will arrive soon, who knows it is waiting for its arrival in 2022 only.

Let’s pray and hope for the best! Kamisama Onegai! Right?

See, for the new season to arrive the creators need to create more volumes of the manga in order to increase the source material. Because more than most is covered in the first season. So, the plot prediction now in this moment is nearly impossible.

We promise to bring in the news first as soon as we get an update about its release. Till then if you have not yet watched the anime go and watch and if you have already watched it. Then this anime deserves a rewatch, at least I feel so. What do you think?

Now, coming to the most frequent and obvious question.

Where To Watch Gabriel Dropout Season 2?

Since the original network of the anime is Crunchyroll, you can watch it there. You can also watch it on Gogoanime.

Lastly, guys if you don’t love me repeating which I often do add. Kidding! Am I? Anyways go and watch this cute drama before the second season arrives.