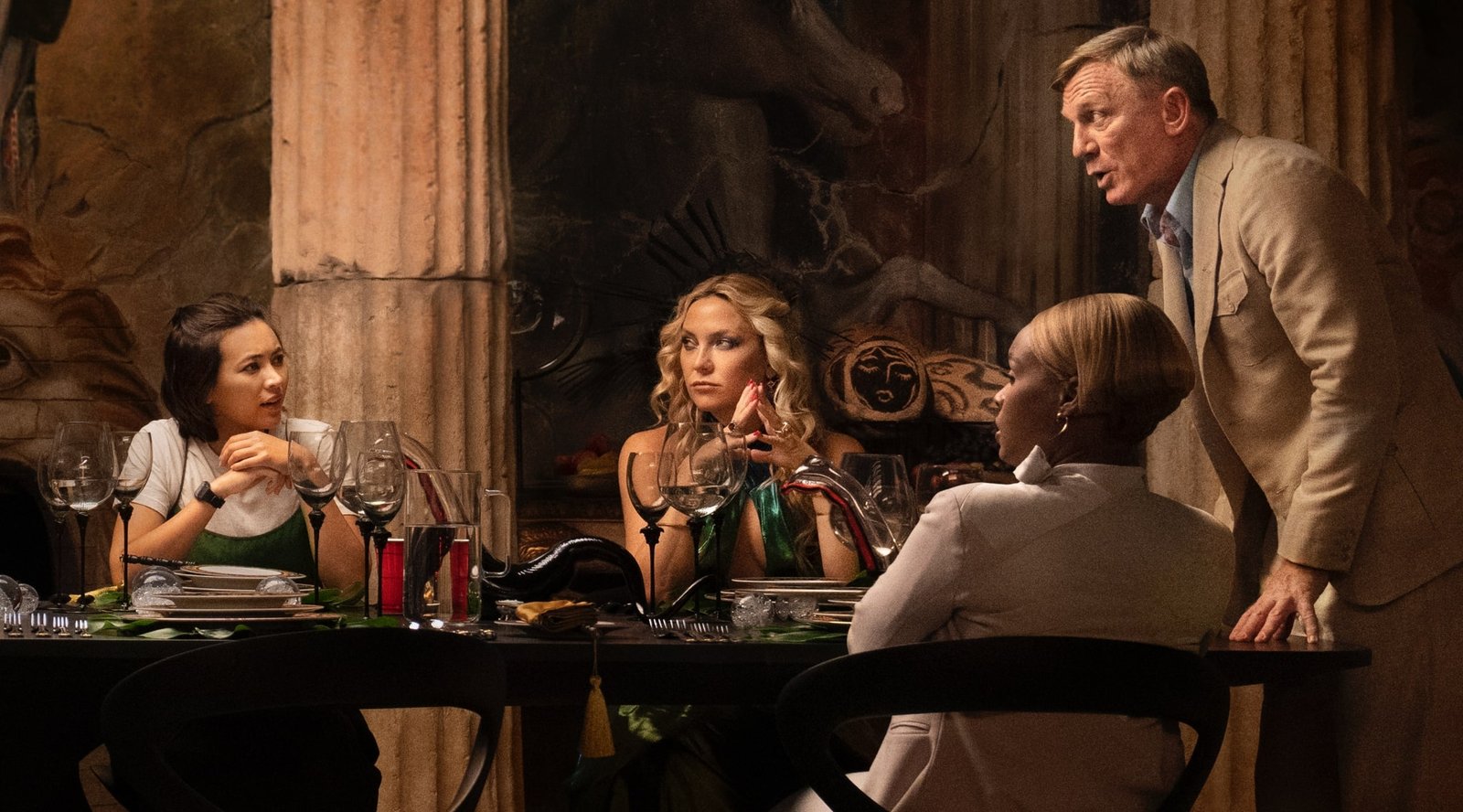 Directed by Rian Johnson and produced by Johnson and Ram Bergman, Glass Onion: A Knives Out Mystery is a sequel to Knives Out, which was released in 2019. The movie is in the genre of mystery and crime and has been given a rating of 7.9/10 on IMDb and 90% on Rotten Tomatoes.

The movie is one of the most awaited ones and the fans are pretty much excited to know when it is going to release. If you have come here searching for some information about this upcoming movie, then we won’t let you go empty-handed because we have all that you need to know about this movie in this article.

ALSO READ: Is Netflix’s Documentary Skandal! Breaking down Wirecard based on a true story?

The story in this movie revolves around a tech billionaire Miles Bron. Bron invites his friends to spend some leisurely time on his private Greek Island. The story takes an interesting turn when someone dies and it becomes a crime scene. Detective Benoit Blanc handed over the case for investigation. How does the investigation proceed? What does the investigation reveal? Who has been killed? Who killed the deceased? What are the other turns that this story takes?

To find the answers to all these questions, you will have to watch the movie.

Edward Norton is playing the role of Miles Bron, a tech billionaire, who invites his friends to his private Greek Island. Daniel Craig is present in the series as Detective Benoit Blanc.

Janelle Monáe is playing the role of Cassandra “Andi” Brand who is a tech entrepreneur and Miles’s former business partner. Leslie Odom Jr. is in the role of Lionel Toussaint. He is a scientist who works for Miles. Kathryn Hahn is in the role of Claire Debella. She is the governor of Connecticut now running for the Senate.

Dave Bautista is in the role of Duke Cody. He is a YouTube star and also a men’s rights activist. The series also has Ethan Hawke as Miles’s assistant, Jackie Hoffman as Duke’s mother, and lastly Dallas Roberts as Claire’s husband.

If you can’t control your excitement to watch this movie then watching its trailer might help to some extent.

The trailer has been released on YouTube, a few weeks ago by Netflix. The fans can watch the trailer to get a glimpse of the movie, until its release.

Where To Watch Glass Onion: A Knives Out Mystery Online?

As we have mentioned before, the movie will be released on one of the most popular OTT platforms, Netflix. The viewers will therefore have to lay their hands on this platform to watch this movie.

ALSO READ: Is Do Revenge Worth Watching?