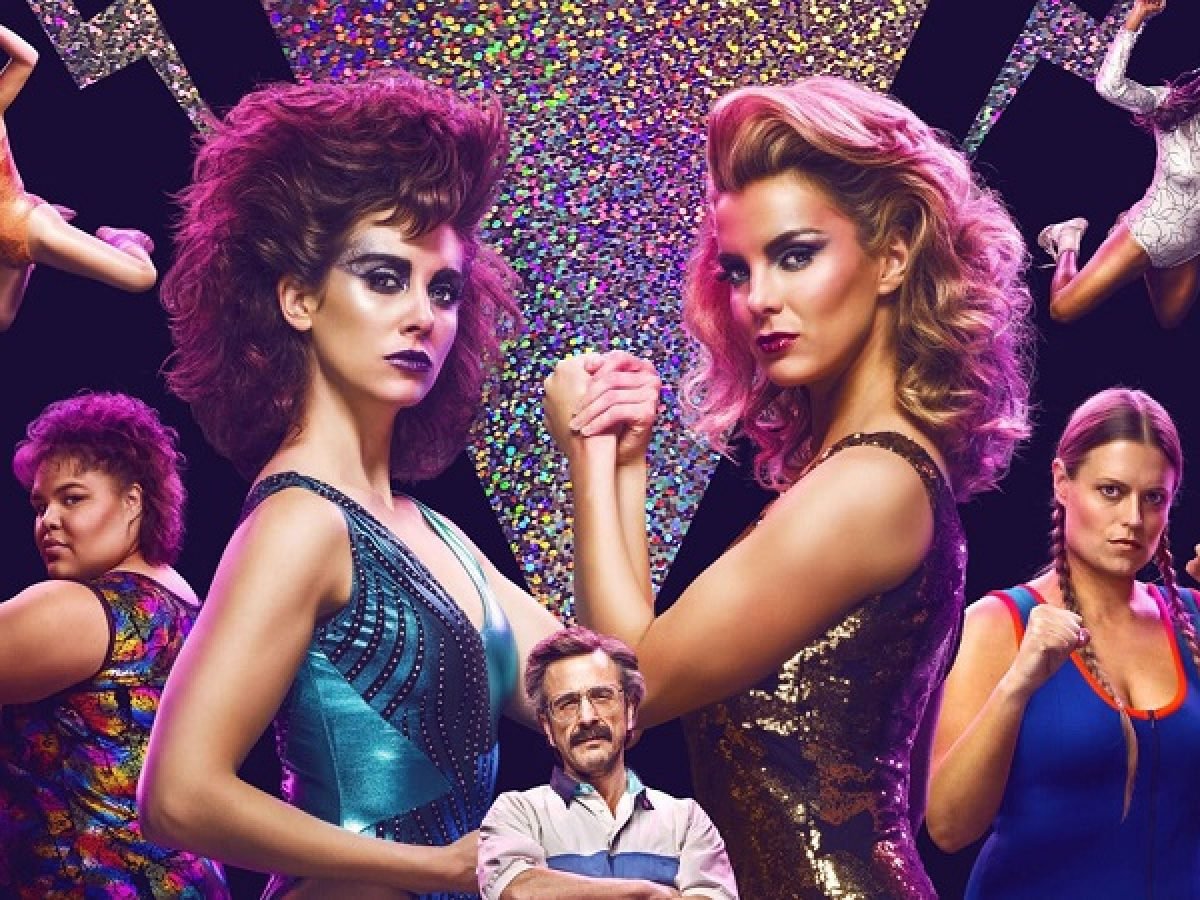 I am sure many of you people would be great fans of sports and athletics and love to watch shows and movies of the same genre. GLOW is such one series which is based on wrestling with a little touch of comedy and drama in it. It was originated in the United States when the makers Liz Flahive and Carly Mensch were looking for a show which was all female-centric. They came through a 2012 documentary called GLOW and the show fascinated them.

They started working on this award-winning project. The producers of the show are Liz Flahive, Carly Mensch, Jenji Kohan, and Tara Herrmann. All three seasons of the show are available on Netflix for worldwide streaming and fans are waiting for Glow Season 4. The show had earned 15 Emmy Nominations of which it won 3 awards. This sports-based show has an IMDB rating of 8 out of 10 and 92% on Rotten Tomatoes. The show has a rating of 3 out of 5 on Movieguide.

It would be devastating for the fans to know that Netflix had canceled season 4 of Glow. The first episode was already filmed by March 2020 but then the situation suddenly changed and the makers were left with no option rather to canceling it. In an interview, a Netflix spokesperson said that it would be difficult to film the intimate scenes of the show physically with a large cast during Covid- times. Also, the budget of the show is high and makers can not afford this in these tough times. He thanked everyone who made their important contribution and making the show happen and to the audience who made it a big success.

If Netflix hadn’t canceled the season, season 4 would be available on the OTT platform somewhere around the early months of the year 2022.

MUST-READ: The Imitation Game Real Story Might Shock You In Many Ways!

The plot of the show is set in Los Angeles in 11985, where a struggling actress known as Ruth wilder went to an audition with other girls. She was finally selected and got a job as a female wrestler in the series called Glow who the director was Sam Sylvia. She finds out that her former best friend, Debbie Eagan will also work with her. Now, Ruth and Debbie had a history. Ruth was in a romantic relationship with Debbie’s husband, Mark which pressurized Debbie to divorce her husband. This led to the end of their friendship but now they have to work together. Either they will somehow work together or break the developing show.

The next season started with all the ladies return to work and came to know about a new cast member. Debbie realized the producer’s life is not something that she always wanted and Cherry continued to struggle with her scenes. The day of the big match has arrived but Debbie had an emotional breakdown, Ruth received a surprising invitation.

In the third season, Debbie finally decided to follow her boyfriend and she tells Ruth about her master plan. She is going to be the president of the New Network and she wanted Ruth to be the director. However, she didn’t agree.

If only season 4 was not canceled we would find out if Ruth and Debbie will split up for something good or the pair will find a project to work on together?

Since Netflix has canceled the fourth season of the show, there is no trailer or teaser of the same.