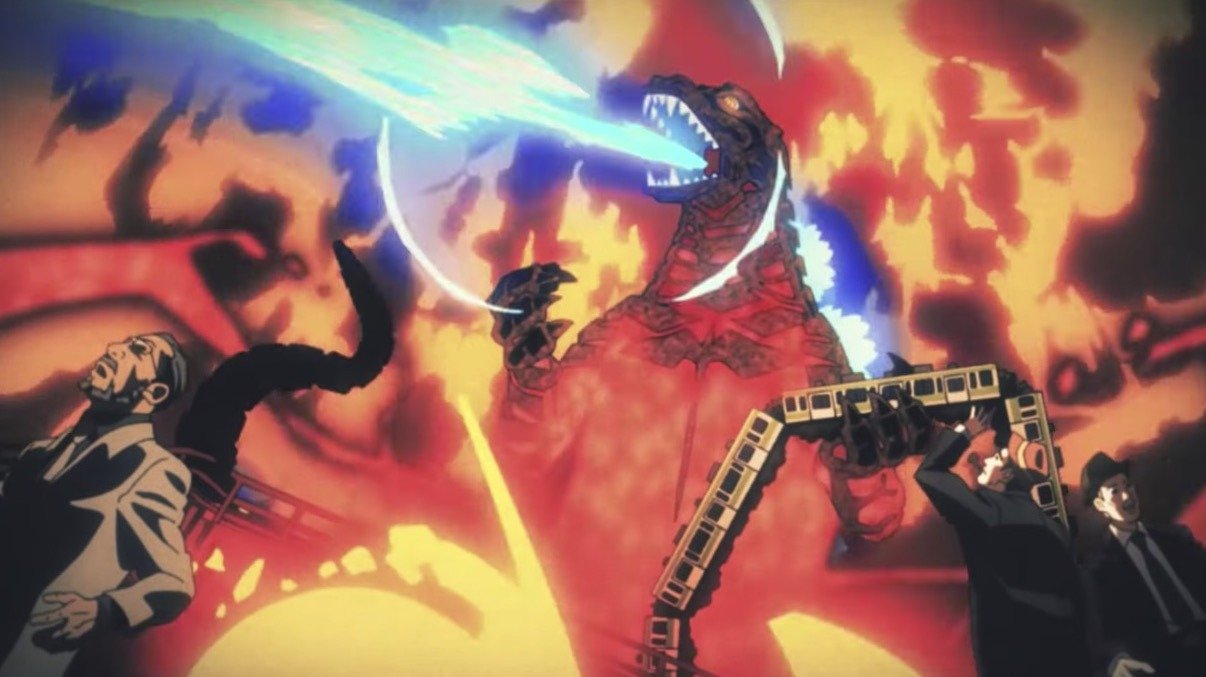 Godzilla-Singular Point (ゴジラ S.P), is a Japanese animated, Netflix series which was premiered on March 25, 2021, for Netflix Japan. The series is directed by Atsushi Takahashi. Godzilla, as the name suggests is about big monstrous creatures. The animated series comes under Sci-fi or Kaiju (a term for animes based on Big monsters) genre.

The series ended with a 13th episode on June 24, 2021.  Godzilla, in the story, is a mythical beast. And the prophecy is that the Godzilla will emerge on earth and destroy the whole world. It is up to a group of people to stop the prophecy before it becomes a reality.

The show was well-received by the audience. It has a 71% positive rating on Rotten Tomatoes.

As for season 2, it is not sure whether or not it will come out. The studio has not decided anything yet. But we know, how much the fans are eager for the next season. To quench your thirst, we will make sure to keep you all updated on Godzilla: Singular point, here @Poptimes.

You can read more about the Godzilla: Singular Point below.

The story is set in the future in 2030 in Japan’s Chiba Prefecture. In the city of Nigashio, two different people who are investigating 2 different cases meet each other due to a sound that reaches the ear of the two. This unites the two. One is a graduate student (Mei Kamino) studying ‘imaginary creature’. Before the sound, Mei is working on an Investigation, concerning a mysterious signal, coming from an administrative building’s radio-monitoring station (Misakioku). Meanwhile, the other person is an engineer named ‘Yun Arikawa’ who working on another case. Both of them work in the same ‘do-it-all’ Otaki factory.

The two are united by a strange song and throughout the story, they work in a team to stop a prophecy of Godzilla (a mythical beast set to create destruction) from becoming a reality.

In the first season, Rodans are frequently emerging from the ocean floor. These are pterosaur-like monsters and are aliens and are being contacted by Misakioku broadcast in order to contact extra-terrestrial life. A giant robot ‘Jet jaguar’ and others like it, help in the battle with the Rodans.

It has not been confirmed by Netflix yet as to whether season 2 will come out or not. However many speculate that a season 2 release has a good possibility.

Season 2 will see more of these monsters and the fight against these beasts.

An engineer working in a ‘do-it-all’ shop (which many people think is abandoned).

Mei is a graduate student studying ‘imaginary creatures’ who is also investigating a mysterious signal coming from an administrative building ‘Misakioku’.

An eccentric scientist, who works on creating giant robots, he is the one who created the ‘Jet Jaguar’, that battles the ‘Romans’.

She is a bureaucrat.

A receptionist working in the Otaki factory.

Keep yourself updated on Godzilla: Singular Point-related news and information on @poptimes.

Godzilla: Singular Point Where to Watch?

Until the second season is here, you can sit back, all relaxed on your couch, and watch or rewatch the first season of Godzilla, the animated series. It is an interesting story and something definitely worth your time for relaxation.

Godzilla: Singular Point season 1 is available to watch on Netflix.