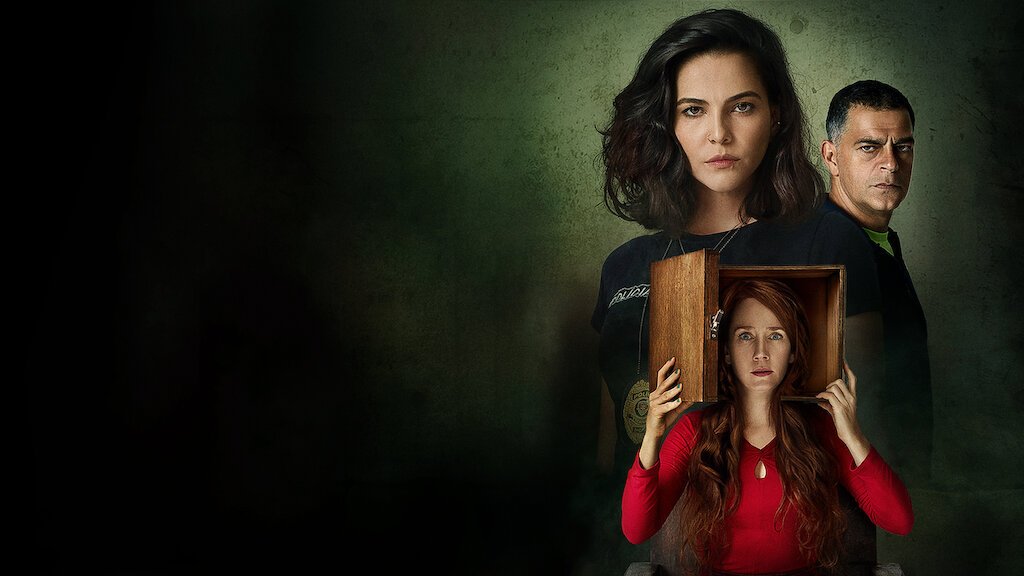 A Brazilian streaming television series Good Morning, Verônica, was created by Raphael Montes while written by Davi Kolb, Gustavo Bragança, Ilana Casoy, Raphael Montes, and Carol Garcia. The series is directed by José Henrique Fonseca, Rog de Souza, and Izabel Jaguaribe and adapted from the novel named Bom Dia, Verônica by Raphael Montes and Ilana Casoy. The music is composed by Dado Villa-Lobos and Roberto Schilling and executive producers are Raphael Montes, José Henrique Fonseca, Ilana Casoy, and Eduardo Pop. The series stars Tainá Müller, Silvio Guindane, Adriano Garib, Eduardo Moscovis, Antônio Grassi, Camila Morgado, César Mello, and Elisa Volpatto. The series has been streaming on Netflix since October 1, 2020, the first season has a total of 8 with the running time of each episode being roughly around 41–49 minutes. Season 1 of the series is already wrapped up, but all the viewers are curiously waiting for season 2. Will, there be any further season of Good Morning, Verônica, continue reading to learn more about season 2 release date and plot!

Netflix always returns with banging series and movies, just as it is back with another mystery, thriller, and crime drama. Despite the reviews from the audiences, the series got a rating of 7.6 out of 10 by IMDb. Once you start watching the series you would be unable to stop in between as it is pretty addictive. Good Morning, Verônica was first streamed on October 1, 2020, on Netflix with the title of episodes “Good Morning, Verônica”; “Inside the Box”; “An Unexpected Visit”; “Ciao, Principessa”; “Outside the Box”; “The Cage”; “Fly, Little Bird; and “The Woman Who Knew Too Much”. All the episodes of the series premiered on the same day and since then the series is loved by a great number of audiences. Over a year has passed since viewers got the season and they are yearning for season 2. We are pleased to tell you that, season 2 of the series is already renewed and it’s been over 1 year since the announcement has been made, but still there are no updates about the premiere date.

The cast of the series have done a tremendous job, their acting is one of the biggest reasons behind the popularity of the series. So let’s read the cast list of the series: Verônica Torres by Tainá Müller; Claúdio Antunes Brandão by Eduardo Moscovis; Janete Cruz by Camila Morgado; Wilson Carvana by Antônio Grassi; Anita Berlinger by Elisa Volpatto; Janice Cruz by Marina Provenzzano; Gregório Duarte by Sacha Bali; Deusdete “Deusa” Camargo da Silva by Pally Siqueira; Paulo by César Mello; Nelson by Silvio Guindane; Victor Prata by Adriano Garib many more. The cast list for season 2 of Good Morning, Verônica is quite unclear now, but one thing is sure that Tainá Müller will return as Verônica Torres, and we might expect to see some new faces.

The trailer of season 1 is already out, and you can watch it on the official Netflix channel on YouTube. On 16 September 2020, we got the trailer of Season 1, and till now it has gained around 454k views. However, almost a year ago season 2 was confirmed by a video that dropped on the official channel of Netflix Brasil but there are no updates about the release date. If you haven’t watched good morning, then what are you waiting for? Watch it on Netflix. Let us know your views about the series in the comment section. Stay tuned with ThePoptimes for more such articles about your favorite shows and movies!