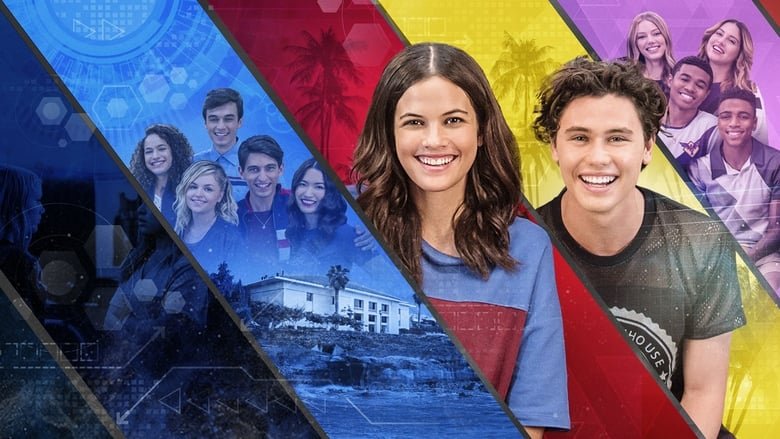 Greenhouse Academy is a Netflix original teen drama series. The first season aired in the year 2017. The series has a total of 4 seasons. And 40 episodes. It’s a US Drama series. The series is produced by Nutz Productions, with a runtime being 21-28 mins.  The series is only available on Netflix. It’s been rated 6.9 by IMDb. Fans have enjoyed the seasons so far. Now, they are wondering whether there will be a season renewal. After season 4 will there be a new season? Well, worry not just scroll along!

The story mainly revolves around two siblings and what happens to them. Alex and Hayley, after their mother’s tragic death, join Greenhouse academy. Only with the wish to start fresh and leave behind the past. But things don’t go as they expected. Life in the boarding school is not at all what it seems. What holds for the Wood siblings in the academy is what you will discover!

And on top of that what happens when the brother and sister become rivals. After joining two different houses will they be able to stick together? And what happens in the group as mysteries after mysteries keep coming their way? Well curious now, aren’t you. This Christmas this series deserves a watch. Go and what now!

Now coming back to the question, you are actually here for! Is Season 5 canceled? Or you will get to see more of Greenhouse Academy? Read along fellas.

Sorry to disappoint you all. Netflix has officially canceled the release of Season 5. So, season 4 is the last season for Greenhouse Academy. Netflix has although canceled its release but keeping up a tiny hope is not bad. Although the chances are very slim. You might as well get good news maybe next year. But again, this year is about to end with no news.

So, you can be sure that the series is not coming back. There was a lot of source material left for the season to have a comeback. You can look at it in the subreddit discussion post. Moreover, the showrunner and the creator were hoping for the series to continue till season 6. But we can’t help it if the season is canceled right!

Let us know your thoughts in the comments section below!

Now that the school is taken over by a gang of masked men. In this season you will witness some actions.  These rouges now threaten everyone to release the virus that is indeed very deadly. You too have witnessed how the virus nearly ended up killing Leo. That was the climax of the last season. But these men remain unsuccessful as the students take over. They brilliantly prevent the virus from spreading as they come together. Now here comes the surprise. The henchman behind the mask is none other than Jason Osmond, the commander of this Picasso. Shock! There is more. Watch to stay glued!

Despite threatening to infect numerous people with the virus. He doesn’t remain in the lockup for long. An FBI agent whom Jason tipped off releases him. The audience gets to see him as a wicked man who remained hidden under falsehood. He is the puppet master behind all these wicked plans. Thus, endangering the academy as the credits roll in. Curious aren’t you. Well, I am not giving the spoilers!

This is a really interesting series, especially for teenagers. The action, mystery, fun, and romance will swift you off your feet.

That’s all folks! Well, now with this, I will take your leave. Do watch the series on Netflix! And enjoy your week!