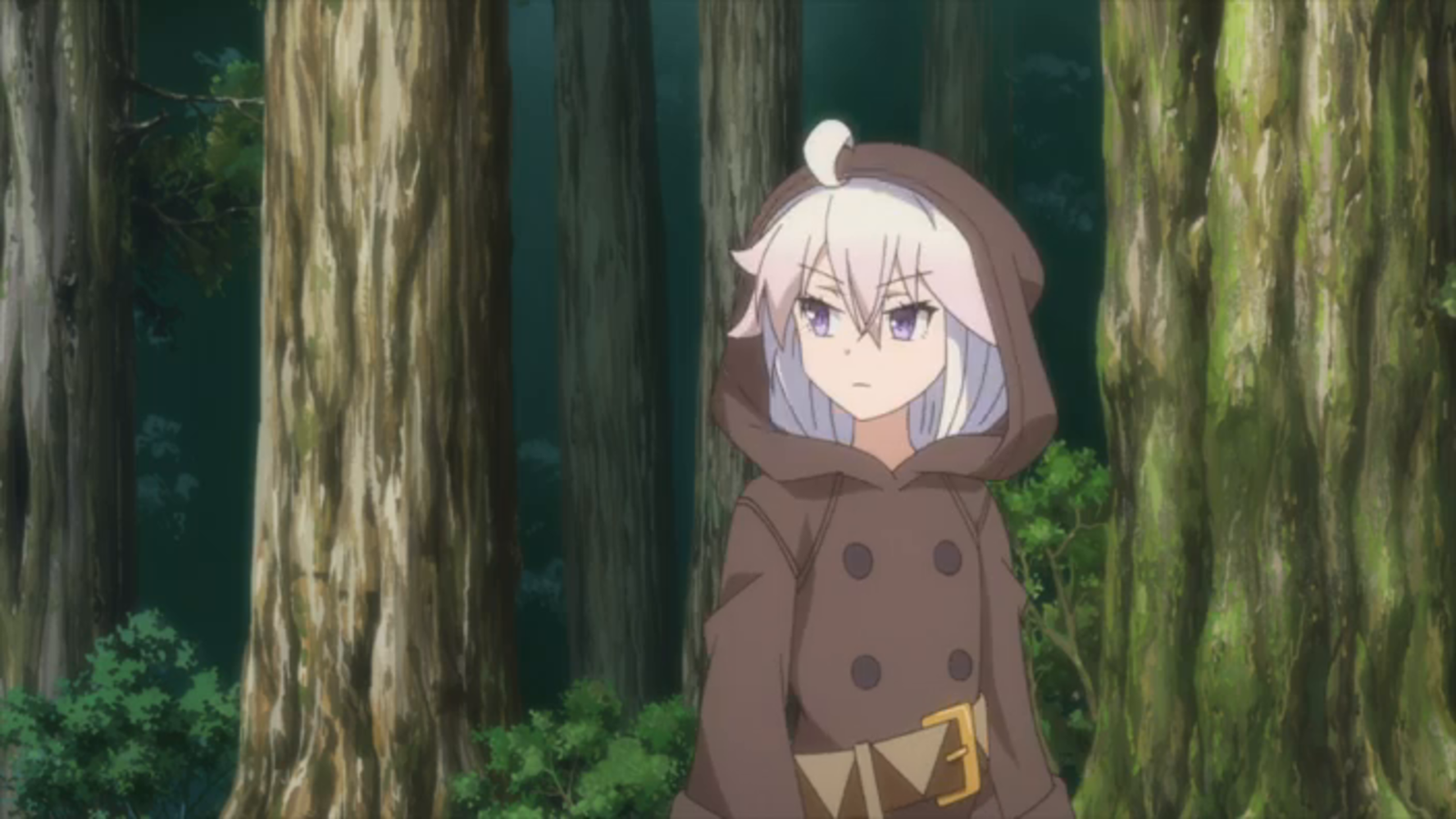 Zero is often used to signify losing means and ends. But this anime brings about a new perspective by naming the heroic character Zero. Zero stands for power, grace.  and strength. Grimoire of zero is a very eminent anime series that has won immense recognition and warmth from the viewers. It is inspired by the light Japanese novel series that is written by Kakeru Kobashiri and illustrated by Yoshinori Shizuma and is also called Grimoire of Zero. This has eleven volumes, there is also a manga with six volumes.

Enthusiastically directed by Tetsuo Hirakawa and efficiently produced by Hitoshi Kawamura, Yusuke Yoshioka, Koji Hyakutake, Fumiki Yamazaki, Mika Shimizu, Hirotaka Kaneko, and Takema Okamura, this fantasy anime has a very wide reach. It also had multiple writers carefully taking care of the minute details and framing them. It has a victorious run of twelve episodes in the first season that was launched on several networks like AT-X, Tokyo MX, Sun TV, KBS, and BS Fuji. The episodes were filled with a trail of events and shocking twists launched on 10th April 2017 and ended on June 26, 2017.

The first season had many captivating situations to keep the viewers on edge and addicted to the show. All the twelve episodes of season one have notable viewership. Looking at the source material, that is the anime has enough content for the continuation of a second season but the creators and producers of the show have not made anything official yet. Fans are ardently hoping and looking forward to the release of a second season but there have been no updates on it. Let’s cross our fingers and hope an official announcement about the second season drops soon.

ALSO READ: How Not To Summon A Demon Lord Season 3 Release Date?

Grimoire of Zero elusively dives into the world of magic spells and fantasy creatures. The plot talks of a mercenary who is very good at fighting and cooking aspire of being a human since he is half-human and half-beast.  In order to do that he needed the help of a witch. The interesting journey of the mercenary starts. Their hot and cold chemistry is very fun to watch as they proceed to enter a deal beneficial to both of them. This witch is called Zero who is an ace magician and sorcerer. She promises to turn the mercenary into a human if he successfully protected her in her journey to get the magical tome, a tome with dangerously powerful knowledge that is needed to guard against the hands of evil. The visual effects and artistic involvements are very commendable as they brought the story highlights to life. The magical elements have been very intelligently blended with the emotions of two fantasy creatures.

Zero, the title character has been voiced by Yumiri Hanamori in Japanese and Amanda Lee in English. She is a witch who resembles a child but has a wide range of experience in the field of magic and sorcery. She was naturally gifted with magnificent magical powers. She is shown to be bold and have immense guts but lacks basic knowledge like that of finance and other daily life things. The second significant character is Zero’s love interest whose name is Mercenary and has been voiced by Tsuyoshi Koyama in Japanese and Jason Douglas in English. This character has a very kind heart and is very strong physically and mentally. He has the face of a half-white tiger because of a curse that was dawned on him by a witch to make him her soldier. The third important character is named is called Albus who is another witch and has been voiced by Yō Taichi in Japanese and  Chelsea McCurdy in English.

Where Can We Watch Grimoire Of Zero?

The trailer of Grimoire of Zero is available on the YouTube website and app. The anime series is available on several OTT platforms like Netflix, Animeplanet, etc. Go watch it out now if you have not already. It will make for a fresh and exciting visual use of time. Check out similar other articles on our website and share them with your friends too.