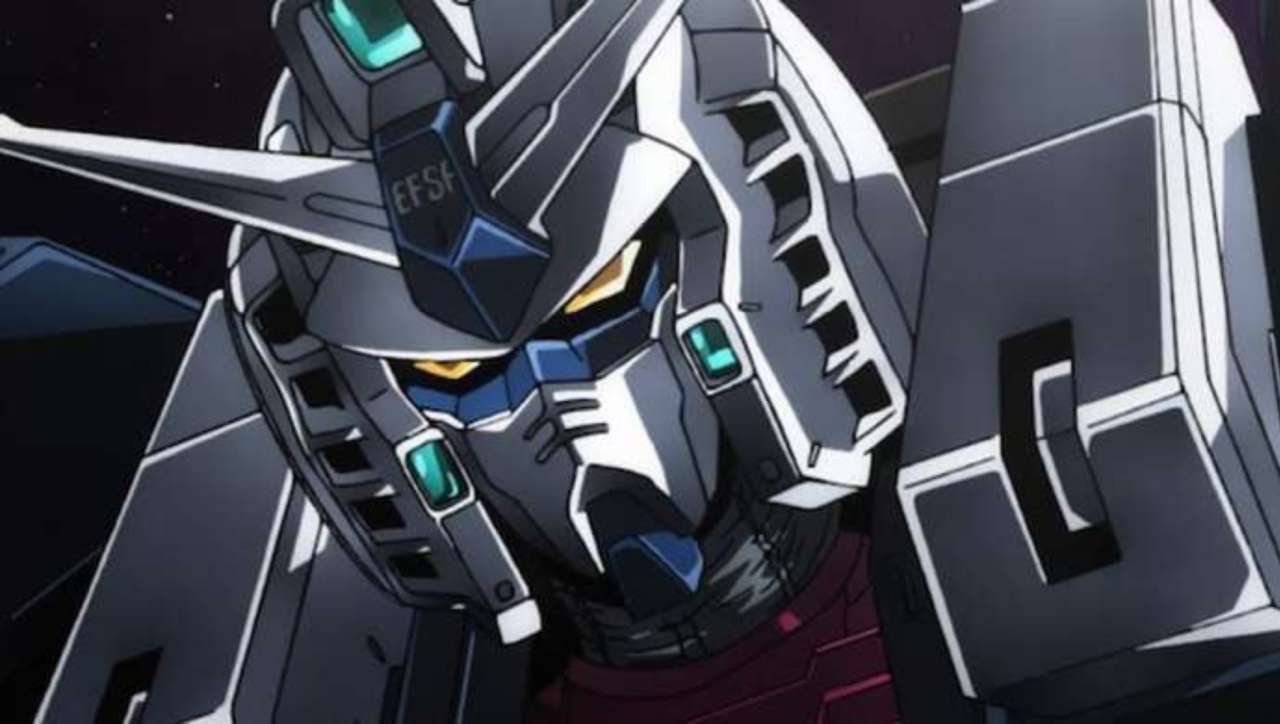 Mobile Suit Gundam Thunderbolt has been created from a manga created by Yasuo Ohtagaki with the same name as the anime. Yasuo Ohtagaki has written and illustrated the anime both. Two seasons of the ONA series have been inspired by the manga. The production responsibility was taken up by Sunrise. It was whole-heartedly directed and written by Kō Matsuo. The characters have been very creatively designed by Hirotoshi Takaya while the mechanical aspects were looked after by Morifumi Naka, Seiichi Nakatani, and Hajime Katoki. The first season had a run of four episodes. Then followed the second season which was announced by Bandai Visual. The first ran from December 2015 to April 2016 and the second season premiered in March 2017 and ended in July in the same year. The thrilling episodes in both seasons had a runtime of fifteen to twenty minutes each.

The previous seasons of Mobile Suit Gundam Thunderbolt have been quite a success and are known in the world of anime. It has a worthy rating of 7.2 out of 10 by IMDb. Sunrise successfully produced all the episodes with creative visual scenes and a very catchy sequence of events. They were very well-received by the viewers which led to the creation of a strong fan base. The third season of Mobile Suit Gundam Thunderbolt is a highly anticipated release but there is no official announcement about the launch of the third season. We are hoping to hear about the launch of the third chapter soon.

The show had very good technical designs that made the storyline livelier and thrilling. The plot takes place during the One Year War and the set-up was in the place of Mobile Suit Gundam. The strong and opposing energies and power of the Earth Federation and Principality of Zeon go against each other within the Thunderbolt Sector. Thunderbolt Sector is a shoal zone filled with debris from destroyed space colonies. This battle is no ordinary battle of mainstream sci-fi and has a dangerous battlefield that not only has steady but also threatening electrical strikes. It shows many impactful action scenes that show the heavy professional side of soldiers as the fantastic build of Io Fleming against Zeon’s star character and sniper Daryl Lorenz and his clients. Both the fighters give their all and battle relentlessly to protect their colonies. The anime has amazing soundtrack that adds an oomph to the whole series.

The characters of the Mobile Suit Gundam Thunderbolt are the residents of the space colonies of Side 4: Moore. The first prominent character is called Io Fleming voiced by Yuichi Nakamura in Japanese and Max Mittelman in English. He was inclined towards music and his preferred genre was Jazz music. Sense of entertainment was pounding his drum sticks on his mobile suit cockpit console that on his pirate radio receiver. His father had committed suicide during the outbreak of a war. Io is part of a GM squadron destined to fight down the obstacles of Thunderbolt Sector. Claudia Peer was brought to life by Toa Yukinari in Japanese and Cherami Leigh in English. She was romantically and emotionally involved with Io. Claudia Peer was the captain of Beehive who was uncomfortable with her situation due to her love life. Her situation got more uncomfortable when she was joined by young pilots, who seemed unworthy to take on the mission, in her group. Claudia had curbed under the brutal consequences of war and went astray in toxic consumption. Her character development progressed further in the story. Another character was Cornelius Qaqa, Io’s best friend who was voiced by Daisuke Hirakawa in Japanese and Christian La Monte in English. This character was the engineer working in Beehive.

Where To Watch Gundam Thunderbolt Season 3?