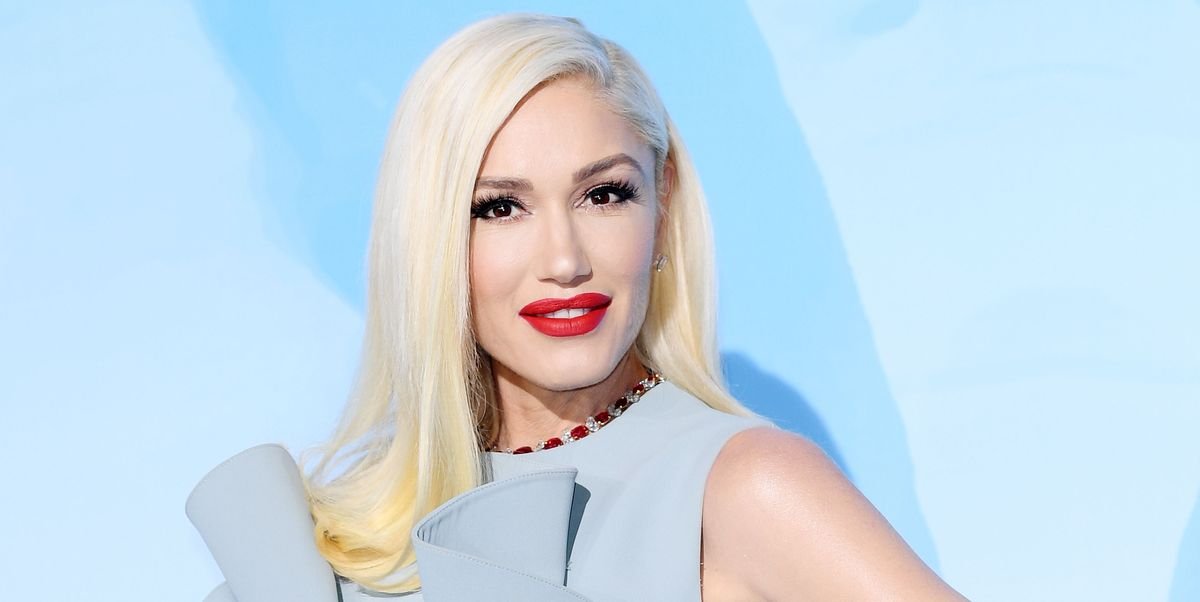 Gwen Stefani is an American singer born on 3 October 1969. She is known by pop Music lovers all around the world. Besides being a successful singer, Gwen is also a rapper, fashion designer, songwriter, and actor. She started her music career as a member of the band called ‘No Doubt’, of whom she was the co-founder. In ‘No Doubt’, her position was that of the lead vocalist and the primary Songwriter. The mid-nineties band released their first studio album titled ‘Tragic Kingdom’ in 1995. This album was the band’s breakthrough album after which they got well-recognized by fans and people. Some of the best singles you might know from the album are ‘Just a girl, ‘Don’t speak’ etc.

Besides the band, Gwen also has a successful solo career. Her solo studio album, released back in 2004 called ‘Love’ during the group’s hiatus, turned out to be a major hit. The songs were inspired by 80’s pop music. It got both critical and commercial success. A single from the album, ‘Hollaback Girl’ ranked number one on ‘Billboard hot 100 year-end charts’. It was also the first US album to sell one million copies. From thereon, Gwen’s solo career has been a successful one.  After the first one, she released 4 other solo albums and collabs. The single ‘The Sweet Escape’ from her second solo album with the same title as the single, ranked number 3 on ‘The Billboard Hot 100 year-end chart’ of 2007.

Along with all this, Stefani has various awards under her belt. She has received three Grammy awards as a ‘No Doubt member’ and 4 other big awards for her solo albums. They are the American Music Award, world music award, Brit awards, and also a Billboard Music award. In total to date, Gwen Stefani has sold about 30 million album copies worldwide.

Read on to find out Gwen Stefani’s Net worth below. And remember to follow @poptimes.

Being a singer, songwriter, actor, etc, Gwen also has her own business. All this makes her net worth a whopping 150 million dollars as of 2022.

Gwen Stefani was born on 3 October 1969, in Fullerton, California, and raised in Anaheim, California. Her family is catholic so she also was raised with catholic beliefs. Her first name is named after a character from a book called ‘Airport’ and her middle name, which is Renée, was named after Four Tops’ 1968 version of the song ‘Walk Away Renée’ which is an original song by ‘The Left Bankee’. Gwen was exposed to music early on in her life by her parents. Gwen’s father is Dennis Stefani who worked at Yamaha as an executive manager and is of Italian descent. Her mother Patti, became a housewife after leaving her job as an accountant. She is of Irish descent. As mentioned, Gwen was exposed to artists like Bob Dylan, Emmylou Harris, and such by her parents who were big folk music enthusiasts.

Stefani is the second of 4 children and her older brother, Eric is the founder of the band ‘No Doubt’, he played the keyboard for the band and included his sister (Gwen) in the band as a vocalist. However, Eric left the band to pursue animation. He worked in ‘The Simpsons’ as an animator. The other two siblings of Gwen are Jill and Todd.

Stefani’s first romantic relationship was with her ‘No Doubt’ bandmate, the bassist Tony Kanal. Their relationship started soon after Kanal joined the team. Before splitting up with Tony, she was greatly immersed and invested in their relationship. Therefore the break-up almost resulted in the band breaking up. Lots of singles in Gwen’s solo album were inspired and written by her relationship with Tony. Such as ‘Don’t speak’ and ‘Sunday Morning’. In 2004, it was shared by Gwen that she and Tony were cool and had become good friends.

Gwen’s married Gavin Rossdale, the lead vocalist and the Guitarist of ‘Bush’ in 2002. The wedding took place in St. Paul, Coven Garden, London. Gwen has 3 children with Gavin. Their marriage ended with a divorce filed by Gwen in 2016. The reason was cited as both of them having irreconcilable differences.

The second and the current marriage is with Blake Shelton, the country whom Stefani met while at the singing contest show ‘The Voice’. They got married in Shelton’s Oklahoma Ranch in 2021, 5 years after the announcement of their relationship.