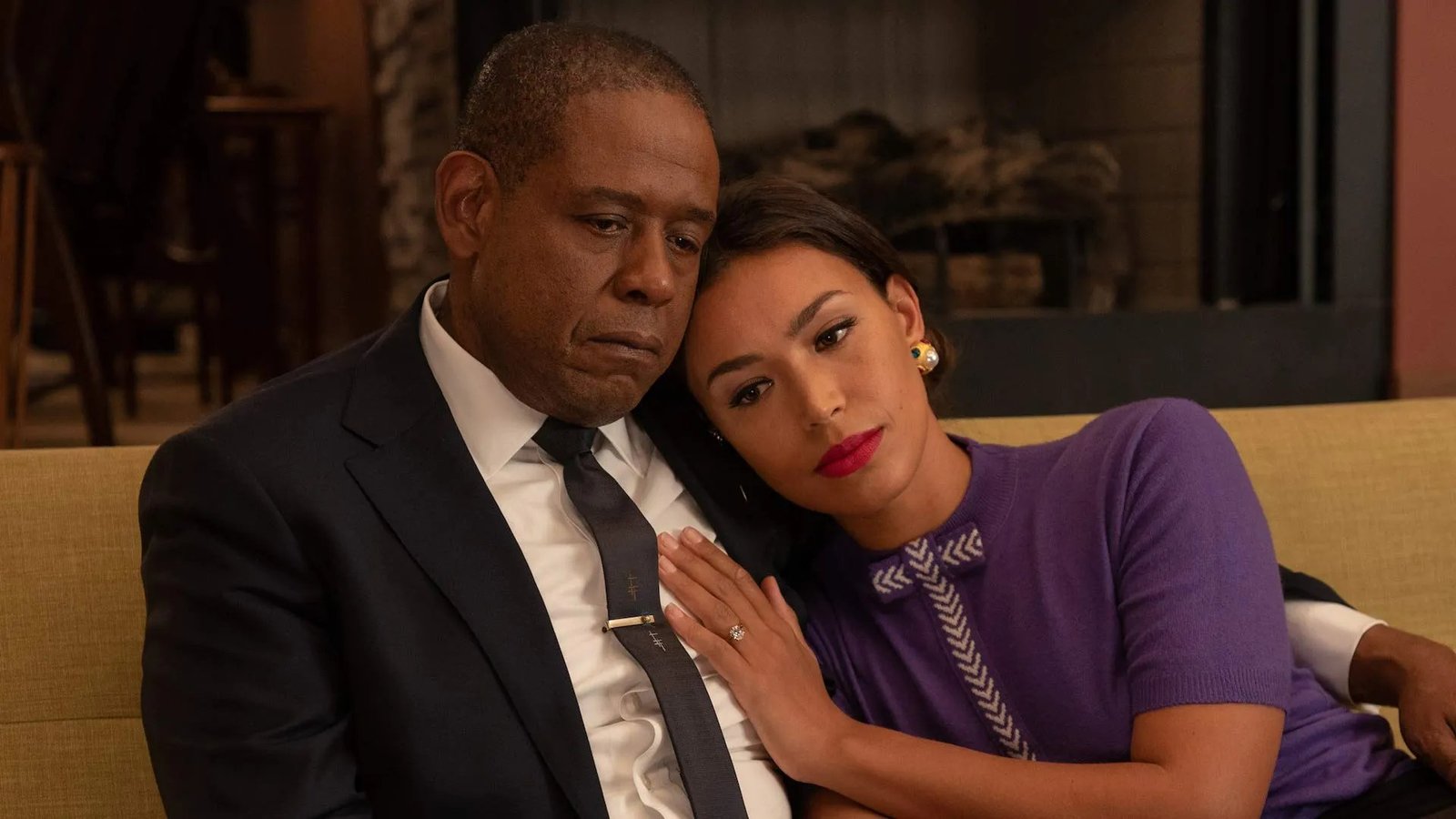 There’s a new program coming to Amazon Prime that’s specifically for ambitious women in their 30s who are both blossoming and failing. Tracy Oliver’s “Harlem” appears to be for anyone who likes romance, drama, and spice of brutal realism, according to the author of “Girls Trip.” With the added complication of being set in Harlem, the titular predominantly-Black NYC borough (and premier hub of Black American culture), this program will undoubtedly be one to watch. You can find out everything you need to know about the upcoming series, including when it will be available to stream, who will star in it, and more, in the sections below. Tracy Oliver, the director of “Barbershop: The Next Cut,” “Girls Trip,” and “Little,” are the brains behind “Harlem.”

It’s a tried-and-true formula that’s been given a much-needed makeover. Four best friends from Harlem, New York City, face the challenges of their 30s, which include romantic problems, difficult employment prospects, and the overall cacophony of city life. Camille, a Columbia adjunct anthropology professor who specializes in dating customs across cultures but can’t seem to figure out her own love life, is one of them. Tye is a successful entrepreneur who developed a lesbian dating app, but she won’t let her guard down long enough to form a genuine bond with the right woman.

Quinn, a fashion designer, is a hopeless romantic who lets her naiveté get the best of her on a regular basis — but at least she has hefty trust money to fall back on. Finally, there’s Angie, a gifted actor who uses Quinn’s wealth to live with her as a rent-free roommate.  Despite the fact that all four pals are present. Despite the fact that the four friends come from different walks of life, their friendship is clearly stronger than any of the girls’ individual struggles.

However, the program is at times perplexed as to what to do next, other than call out its representational politics. The “real world male shortage” has potential, but the ideas converge into an awkward analogy to a tribe of Asian women Camille examined, as well as literal “yassss queen”. When Camille learns that the gentrifying cafe she’s protesting (only to impress her new boss, played by Whoopi Goldberg, who is dismissive of Camille’s social media celebrity) has hired Ian as its head chef, Harlem comes alive. When Tye’s reasonable apprehension about dating a white woman collides with her dread of emotional connection, or when Angie’s desperate desire to be a singer collides with the reality of a pandering career, The Broadway musical Get Out.

On December 3, all ten episodes of “Harlem’s” first season have been available on Amazon Prime, just in time for holiday binge-watching.