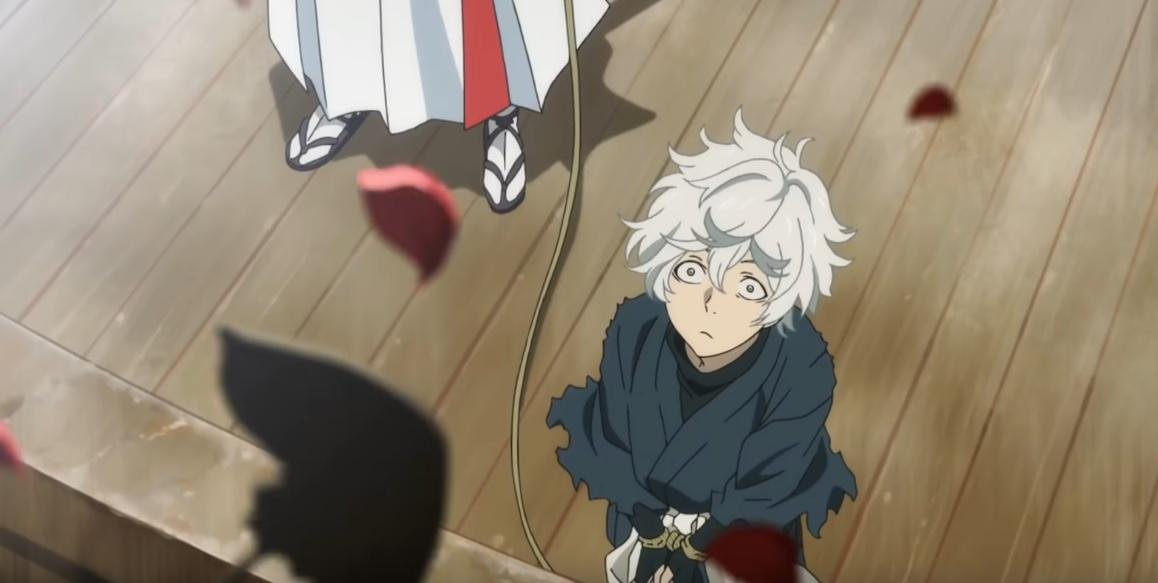 Hell’s Paradise: Jigokuraku is a Japanese Manga series that is set in the Edo period of Japan. It has very creatively been written and illustrated by Yuji Kaku. The manga is of genre action, dark fantasy, and psychological thriller and ran from January 22, 2018 – January 25, 2021. The manga was released in 2018 and gained immense popularity within two years. The manga only has 127 chapters all of which are filled with thrill, excitement, and lots of adventure.

An anime adaptation of the manga was confirmed in 2021 and a trailer was also released. The fans of this manga now want to about the updates to the anime series. Let’s read ahead and find out all that is available to date about the most awaited anime series.

Hell’s Paradise anime adaptation was officially confirmed in 2021, after the manga’s release in 2018. A teaser was released which further added to the excitement of the fans. But sadly, no announcement has been made since then about the release of the anime. It is being speculated that the manga will release sometime in 2023, so all we can do is keep our fingers crossed and wait for the official announcement from the makers about the release.

We also don’t have any idea regarding the number of episodes that this season is going to have. If the makers choose to release 12-24 episodes in every season, the series would end in 2-3 seasons. We are just predicting, there is nothing confirmed available about the series yet and we would have to wait a little more.

Gabimaru the Hollow is caught while he was executing an assassination mission. He is death sentenced but nothing is good enough to kill him because he has a very strong superhuman body. Gabimaru believes that it is the strength of his wife’s love that is keeping him alive.

The executioner Yamada Asaemon Sagiri offers him a deal. He said that Gabimaru stands a chance to be pardoned for all his crimes by the Shogunate if he is successful in finding the elixir of life in Shinsenkyo. Shinsenkyo is a legendary realm that has been discovered recently in the southwest of the Ryukyu Kingdom.

5 expedition teams had been sent to the island for the same purpose and Shogunate had lost all of them. This time, he sends a group of death row convicts each of whom is given a Yamada Asaemon executioner, with whom they have to return if they want to obtain the pardon.

Gabimaru is one of the main characters who are popular as Gabimaru the Hollow, because of his lack of emotions. He is a very talented and the strongest ninja from Iwagakure, where he has been trained to kill from birth. Although he has been depicted as a stone-hearted person, he is very much in love with his wife and his daughter and treats them very kindly.

To live a peaceful life with his wife and daughter, he decides to leave the village and live somewhere else but he gets captured by his friends.

Yamada Asaemon Sagiri is a master swordsman who belongs to the very popular Yamada Asaemon family of executioners. The interesting fact about her is that she is the only female executioner. She hires Gabimaru for the expedition after she seeds that he is very talented and has a strong will to survive.

There are some trailers available on YouTube which give an insight into how the anime adaptation of the manga is going to look like. The official trailer was released at the end of 2021 and is one and a half minutes long. The trailers have made the fans more thrilled and excited. If you also want to know what the series has to bring to the table then you can also go through the trailers available on YouTube.

Where To Watch Hell’s Paradise?