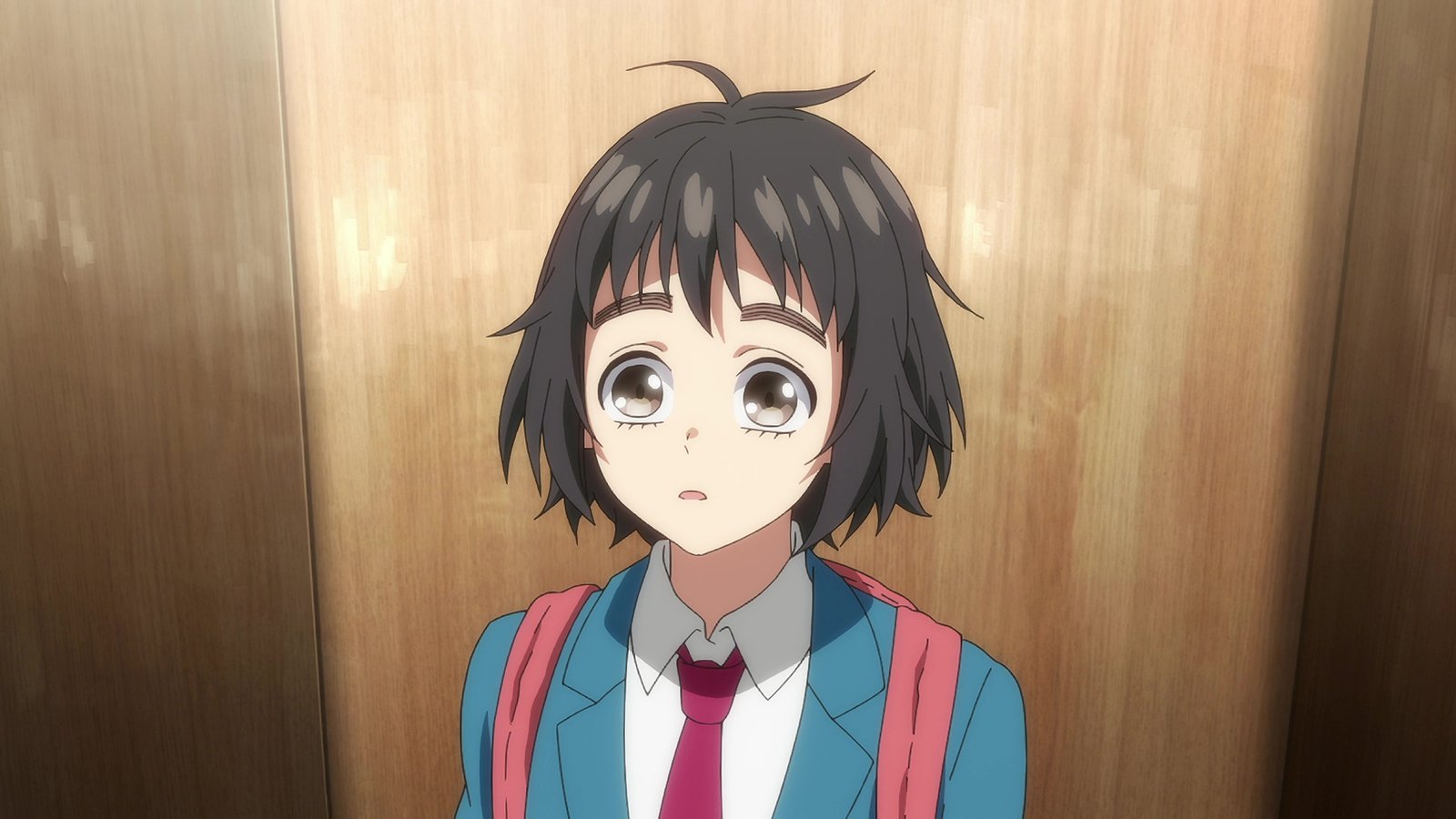 This series revolves around Hiyori Suzumi, a high-school girl trying to get a part-time job. Heroines Run The Show Television show is an anime drama Tv series about Hiyori Suzumi dealing with her high school and work life. With only eight episodes, the anime drama series successfully entertained the audience.

The Tv series Heroines Run The Show has received a good rating of 7 on IMDb. The show is ongoing, and it is a must-watch for anime lovers.

The show ‘Heroines Run The Show‘ is an animated drama series based on the song “Heroine Tarumono!” by HoneyWorks. The Tv series follows the life of a high-school girl working part-time.

The ninth episode of Heroines Run The Show got titled “Scandal”. The word is enough to suggest the storyline of the ninth episode. Something scandalous is bound to happen in Shibasaki and Someya’s life, and their wish to appear in the best artist countdown will not get fulfilled. Someone might see Hiyori Suzumi working with these idols, and this news might spread across like a wildfire. If the fans chase her, this might create another problem in her already busy life.

In the eighth episode of the series, i.e. Idols Run the Show!, Hiyori Suzumi participated in the mixed relay race with Shibasaki, Hirano, and Someya. These three got forced to take part in the race by their teacher.

The idols signed the posters and gave an interview cheering everyone for their participation in the field day. Aizo-Kun and Yujino-Kun talked about their respective part in the field day. Hiyori Suzumi helped the editor of the newspaper club, Yamamoto Kodai, take good pictures of the field day.

Someya decided to win the mixed relay race to teach the third graders a lesson for making fun of him, and so he did.

Aizō Shibasaki got the voice of Nobunaga Shimazaki in the original anime series, while in the English dubbed version, Aaron Campbell gave the character its voice.

In the original Japanese anime series, Ayane Sakura gave voice to the character of Juri Hattori, and Morgan Lauré became the voice behind this character in the English dubbed version.

Chizuru Nakamura got the voice of Saori Hayami in the original Japanese version and the voice of Megan Shipman in the English dubbed version.

Momo Asakura is the voice behind the character of Hina Setoguchi in the original Japanese anime series. Jill Harris gave the much-needed voice to Momo Asakura in the English dubbed version of the anime.

Where To Watch Heroines Run The Show?

The ‘Heroines Run The Show‘ Tv show Season 1 Episode 9 will release on 2 June 2022. This episode and all other upcoming episodes will be available for streaming on JustWatch and Crunchyroll.