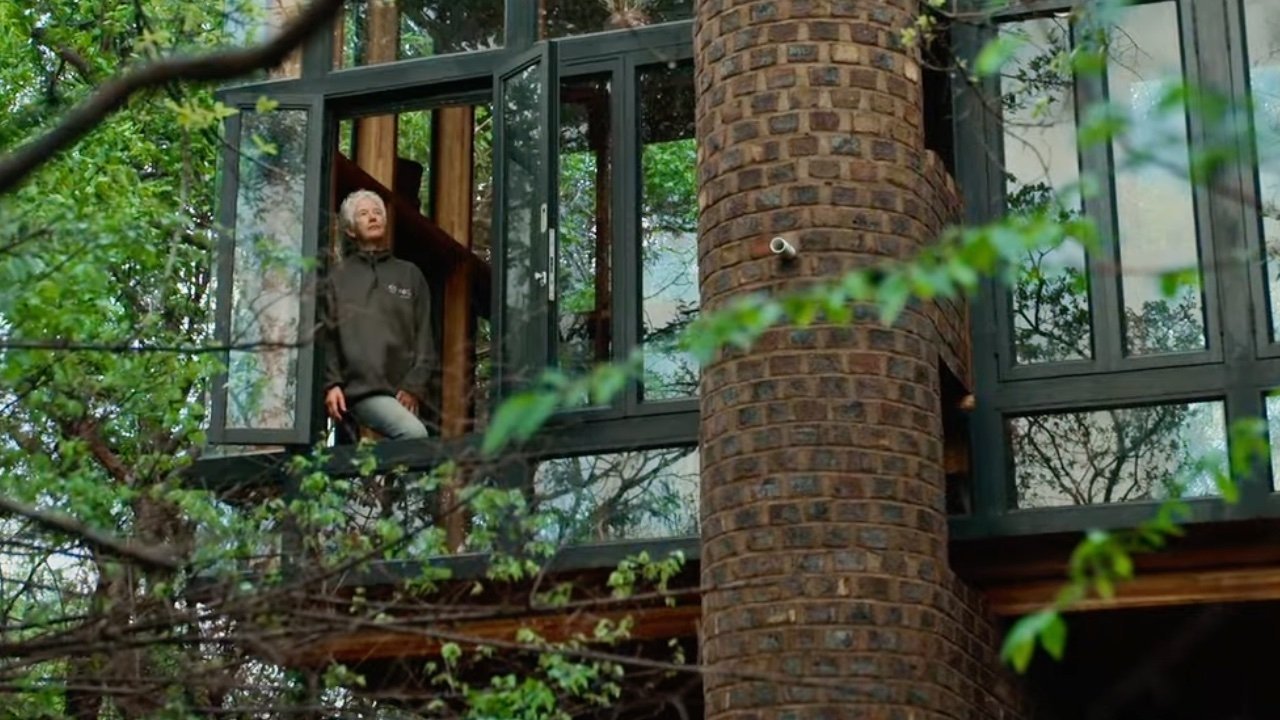 Apple TV+ is available on all of your favorite screens and includes premium drama and comedy series, feature films, pioneering documentaries, and kids and family entertainment.

“Grand Designs” introduces the visionaries who are questioning traditional living space conceptions. On Rotten Tomatoes, the show has an 81 percent average viewer rating. Grand Designs tracks the construction of innovative homes and arrives after each one has been completed and lived in.

From Friday, June 17, 2022, Apple TV+’s international house design series “Home” will return for the second season of inspirational tales. The Apple Original was supposed to premiere at the SXSW Film Festival in 2020, however, it was canceled at the last minute owing to COVID-19 issues. It is divided into nine episodes, each lasting 30 minutes.

“Home” is ostensibly a show about incredible architecture and home construction. Season 3 of the show has yet to be revealed. If there are any new season announcements, we will put them on The Poptimes.

Australia, Ghana, Iceland, Indonesia, Mexico, the Netherlands, New York, and South Africa are all featured in the second season of BBC One’s Architecture Biennial. We meet the builders, the creators, in each country, and learn why they chose these areas and how they chose to leave their mark.

Sweden, Bali, Chicago, Hong Kong, Maine, India, Malibu, Austin, and Mexico were used to film Apple TV’s Home. The first season gives viewers a behind-the-scenes peek into the residences as well as a peep into the residents’ minds.

Anders Solvarm developed a year-round climate for his autistic kid by enclosing their log home inside a greenhouse, which was shown in Season 1 Episode 1. Greenhouse Living is already assisting others in the construction of similar facilities.

Xanadu in Malibu was featured in Episode 2. Xanadu is located in Malibu, California, on the former estate of architectural star Tony Duquette. David Hertz and Laura Doss-Hertz, two eco-architects, have fashioned a modern-day Xanadu out of reused materials.

The third episode focused on sustainable bamboo in Bali. The treehouse home of Elora Hardy was featured on the cover of ELLE Decor magazine in January/February 2019.

Edgeland House, which is located on the site of an old petroleum pipeline lot near Austin, Texas, was the subject of Episode 4. Bercy Chen Studio, which specializes in house and commercial building design, created the futuristic dwelling.

The fifth episode focused on 3D-printed homes in Mexico intended for a poor rural Mexican area. It was a partnership between New Story, a nonprofit in the United States, and ICON, a technology business.

There were a total of 9 episodes in season 1.

In the second series Home, the Netherlands, South Africa, Indonesia, Australia, Mexico, Iceland, and other countries will be investigated.

The perspective of those who dream and build them around the world, including the Netherlands, South Africa, Indonesia, Australia, Mexico, Iceland, and more, are revealed in each episode of “Home.” The homeowners’ deep intention and unique vision are revealed in the homes they’ve made through these unique stories.

As of now, there is no news about the plot of season 3.

Artist Theaster Gates, architect Anupama Kundoo, Angel Mario Cordoba, Iselea Javier, and Elora Hardy are among the cast members. It features interviews with friends, neighbors, and others who live in the same neighborhood as the owners.

As of yet, there is no word on who will join the show in Season 3 as new characters. However, as soon as the date for Season 3 is confirmed, we will update this.

The trailer for Home Season 2 has been released on Apple TV+. The Emmy Award-nominated series gives viewers a behind-the-scenes glimpse into some of the world’s most cutting-edge residences. A24 is producing Home for Apple, while Matthew Weaver, Kim Rozenfeld, Alyse Walsh, and Sarba Das are executive producers.

The trailer for season 3 has yet to be released.

Where To Watch Home Season 3?

If you have an Apple TV subscription, you can watch Home. The third season has yet to be renewed.