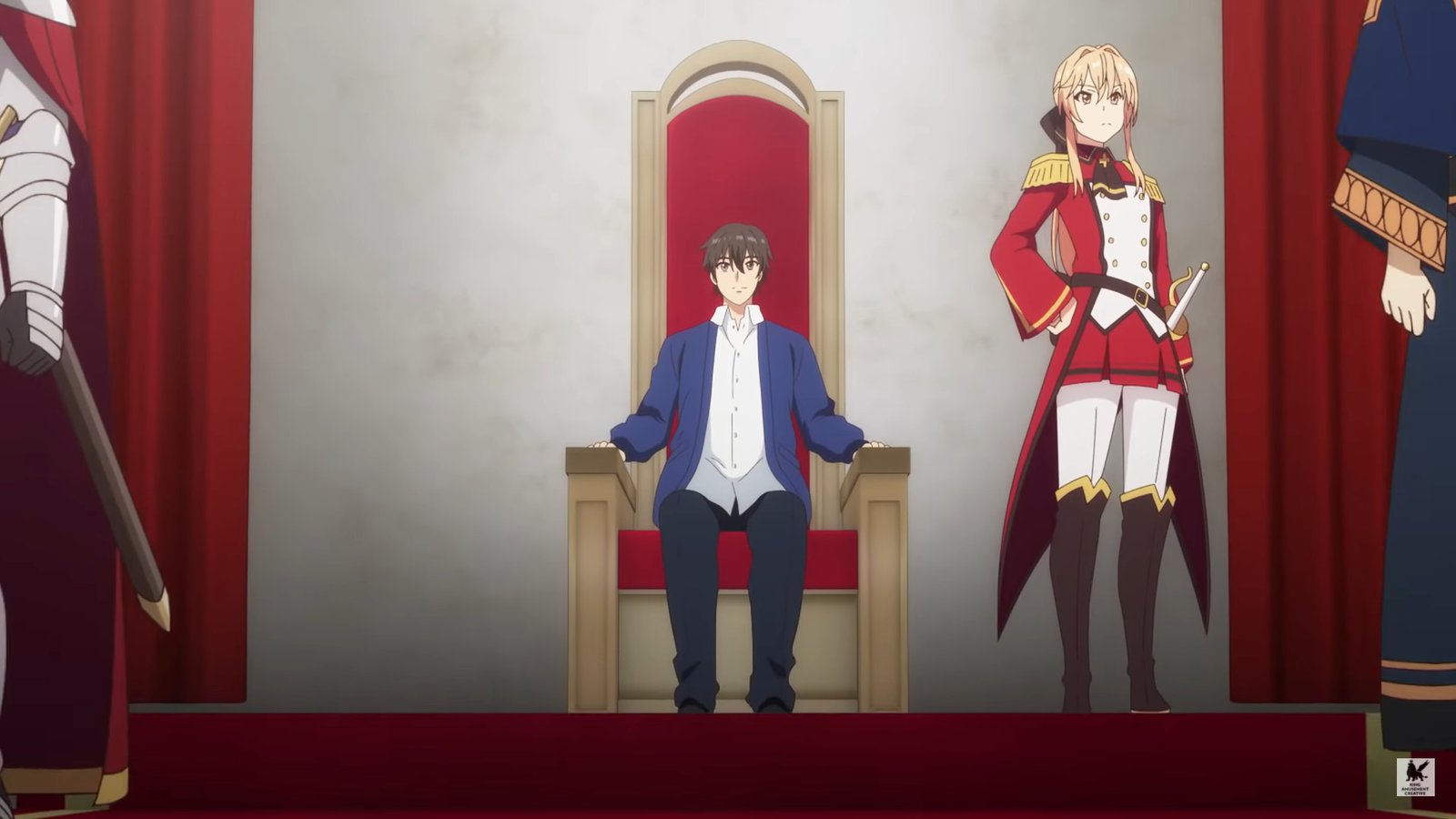 Being produced by one of the most famous anime production houses J.C. Staff, which is known for works like Konosuba Movie, A Certain Scientific Railgun, and most importantly, One punch Man season 2( expected to return for season 3), How a Realist Hero Rebuilt the Kingdom is a story about Kazuya Souma, Liscia Alfrieden, and friends. The show is also called Genjitsu Shugi Yuusha no Oukoku.

The show is yet another Isekai anime that is based on the light novel of the same. The written work of the series is done by Dojyomarua. The script of the anime was written by Gō Zappa and Hiroshi Ōnogi with Takashi Watanabe directing the first season of the show.

How A Realist Hero Rebuilt The Kingdom Season 2: Release Date

Well as of now the production house J.C Staff is very busy with other projects like Netflix’s EDENS ZERO anime series and many other works are on the line. Also, the Popular show The Way of the Househusband is also in production works and is set to release in the coming months.

English Dub of the Show

The first season of the show was released in July this year and it premiered on Crunchyroll, Funimation, and Hulu with subtitles.

How a Realist Rebuilt the Kingdom season 2 – Plot

The story began in the year 2014 as a Web novel by the name Realist Hero. In the initial two years, it was released on the Shōsetsuka ni Narō website but in 2016 it got deleted from there. Later on, in 2016, it shifted to PIXIV.

Since then the web novel has continued and it is divided into three parts. Part 1: Realist Hero’s Kingdom Reconstruction Chronicle which continued for 105 chapters.

The second part comprises 140 chapters and the third part of the novel is still going. The anime started strongly, impressing both the fans of light novels and the manga as it introduced many of the important characters very early on in the series.

For example, Roroa Amidonia and her butler were introduced very early on even when in the manga it took 11 chapters from them to be introduced.

One difficult thing about the adaptation of this anime is that the web novel covers everything with great details but the anime is not able to do so. Even the dialogues of the characters are changed at some points.

But the anime is better at some points like the illegal wood gatherings and the causes of food shortages, which were covered too much in the novel whereas it was kept precise and to the point in the anime.

While some of the characters were not developed properly, the main story of the manga was not changed too much.