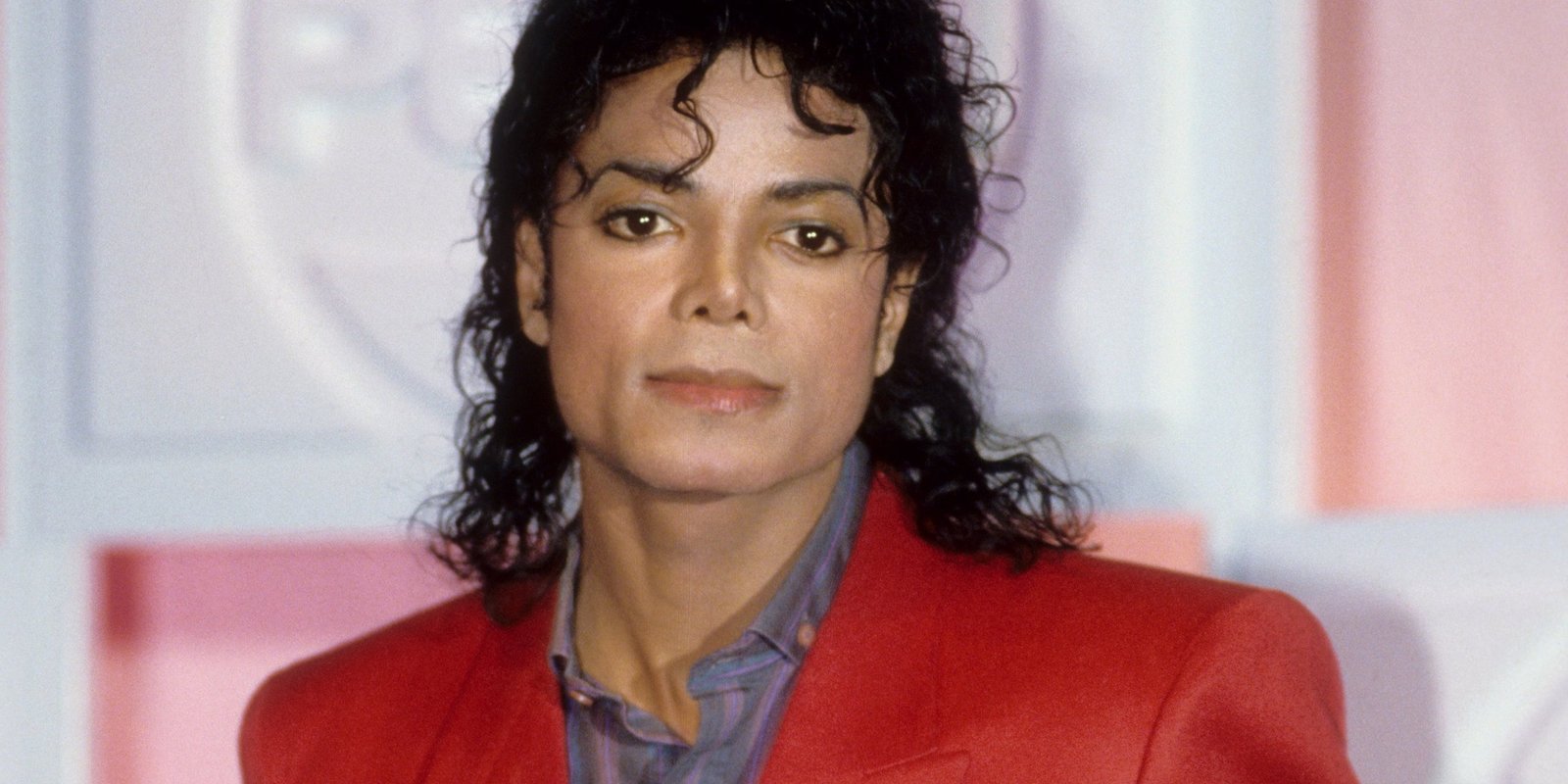 Who doesn’t know Michael Jackson? As he was one of the best artists in the whole music industry. He gave his all in music, dance, and fashion. In this article we will read, how did Michael Jackson die? How his amazing life of music came to end. Let’s read what we have gathered for you!

An American Record producer, singer, dancer, and songwriter Michael Joseph Jackson, was born on August 29, 1958, in Gary, Indiana, United States. He is also well known by the name Michael Joe Jackson.  Michael Jackson gave various record-breaking songs and music of not only rock, rhythm, and blues genres but also soul, pop, funk, dance, pop, new jack swing, post-disco, and disco genres. Michael Jackson worked under various labels such as Steeltown, MJJ Productions, Sony, Epic, Legacy, and Motown. He gave him almost over 4 decades to the music industry, and he became one of the popular faces in the music industry. Along with his amazing music and songs, he also gave popular complicated dance moves to the world. With his incredible work in the music industry, he became the most awarded artist in history. Although he inspired various artists from all over the world. Jackson debuted in the music industry as a member of Jackson 5, along with his brothers Jermaine, Jackie, Tito, and Marlon. With his inspiring life, Michael Jackson was recorded as a king of the pop industry. He not only inspired artists of that time but also present generation artists are also getting inspired by his music, dance, and fashion.

Michael Jackson was born in Gary, Indiana, United States, on August 29, 1958, as an eighth child in a working-class African-American Jackson family.

Joe Jackson, who was the father of Michael Jackson, and Katherine Jackson was his mother. The Father of Michael Jackson was a former boxer and also played guitar. He had five brothers named Tito, Jermaine, Jackie, Marlon, and Randy, and three sisters, named La Toya, Rebbie, and Janet. Jackson’s father formed a band composed of the Jackson brothers in 1964. Michael Jackson added that his father was abusive to his siblings and him at the time of rehearsals. But some of his siblings denied this statement. The group Jackson 5 debuted in 1964, and in 1965 their group even won a talent show. And for almost 2 years they toured the Midwest. Jackson 5 made various songs under the label Gary. In 1975 some members took this solo career as their priorities.

In 1979, Michael Jackson gave his first solo, Off the Wall. Just after the release of the album, it became the best-selling album of the year. And his singles “Don’t Stop ’til You Get Enough” and “Rock with You”, gained international hits. After 3 years Michael Jackson collaborated with Jones, for Thriller. Triller is not only awarded with various awards but also awarded with eight Grammys. Michael Jackson was referred to as a King of Pop by 1984. In 1984, Jackson reunited with his brothers for the Victory reunion tour. In 1987, Jackson released another solo album, which also topped the various charts.

How Did Michael Jackson Die?

In 2009, Just 3 weeks before the concerts in London, tickets were already sold out. On June 25, 2009, due to cardiac arrest, Michael Jackson died. Michael Jackson died because of an overdose of propofol. As his personal consultant Conrad Murray, gave various meditations to Michael Jackson to help in his sleep in his mansion in Holmby Hills, Los Angeles. The news of his death spread all over the internet, And even all the sites were crashing and lagging. After almost 1 month of his death, a private memorial was held on July 7, 2009. The dead body of Michael Jackson was buried in Forest Lawn Memorial Park, Glendale, California, United States.