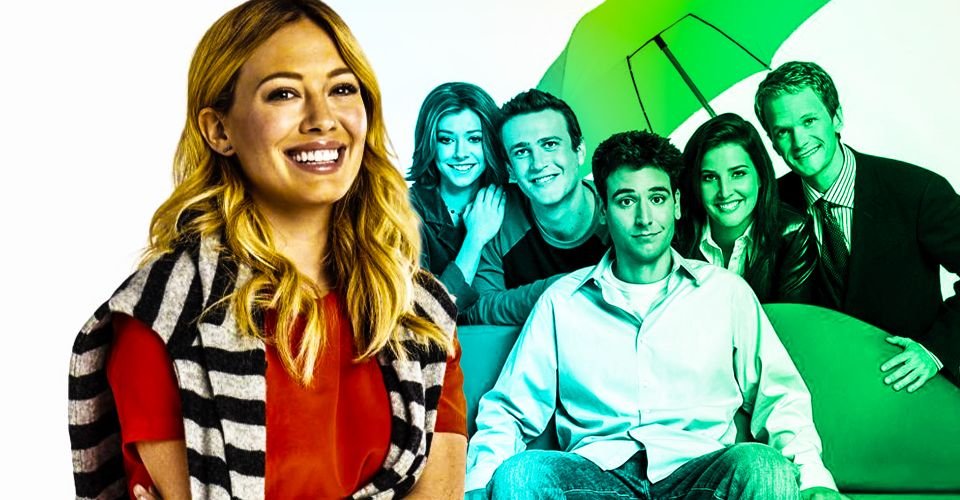 Recently Hillary Duff announced on her social media about the new upcoming series named How I Met Your Father which is an American sitcom, created by Isaac Aptaker and Elizabeth Berger. This sitcom is set to get premiered on Hulu on 18th January 2022. This Series is unexpectedly developed from the series How I Met Your Mother!! Which also stars Hillary Duff, this will be her first show after finishing the series Younger for almost 7 seasons.

This series How I met your mother ended 7 years ago directed by Pam Fryman, who directed 196 out of 208 episodes. Bays and Thomas, are the original creators, who once stated that how two writers got lucky to make their Dream TV series for straight nine seasons and are very excited to pass this torch to tell their own incredible story of How I Met Your Father.

How I Met Your Father Cast

Hulu has expanded the cast for How I Met Your Father which is:-
1) Hillary Duff as a Sophie

2) Francia Raisa as a Valentina, also Sophie’s roommates, she’s an aspiring stylist. She’s an adventurous person with an impulsive personality. She depends upon Valentinas ability to cheer her up whenever she gets upset. She has returned from London fashion week, this is what will be shown in the pilot.

3) Chris Lowell as a Jesse, an aspiring musician and part time can driver, this character is very smart and intelligent but he’s a bit on an edge and a bit motivated for self love rather than being in love.

4) Tien Tran is Ellen, Jesse’s adopted sister, She has moved to New York from a very small farming town after separating from her wife. She is more comfortable in the organic stuff field rather than the city bar.

5)Suraj Sharma as Sid is also Jesse’s best friend and a roommate.

6)Tom Ainsley as Charlie, Valentina’s beau, he’s an aspiring model who fells in love with Valentina in London fashion week. He has been living a rich person’s fantasy his whole life.

7) Daniel Augustine will be Playing the role of Ian, who’s is also the tinder match of Sophie. He is smart, charming, funny.

How I Met Your Father Story

According to the sources How I Met Your Father will consist of 10 episodes. Thomas and Bays who created the original series will be the producer and Hillary Duff will also be the start cast and a producer for the spin-off. The story revolves around, Sophie telling her son about she met his father, a story that takes us to early 2021 where Sophie and her close friends talk about what will be life without love, they try to figure out who they are, what do they want out of life, how to fall in love in this Era of dating apps and the limitless option of not making love.

How I Met Your Father Release Date

How I Met Your Father will be using multi-camera and single camera method just like the original one did. This movie has shown New York as their set but it’s shot in Los Angeles. This story is lil bit different from How I Met Your Mother which is the 2006 launch because this takes place in a modern way in the form of social media, dating apps, and all. How I Met Your Father will have any mention of covid? Will Sophie mention her pandemic story or not? It all seems excited and worth the wait, well will get to know when this series will release. But the series like gossip girl and sex and the City did mention that how pandemics devasted the lives in new york. So let’s wait and get excited.

MUST-READ| Kenan Season 2 Release Date And What To Expect?