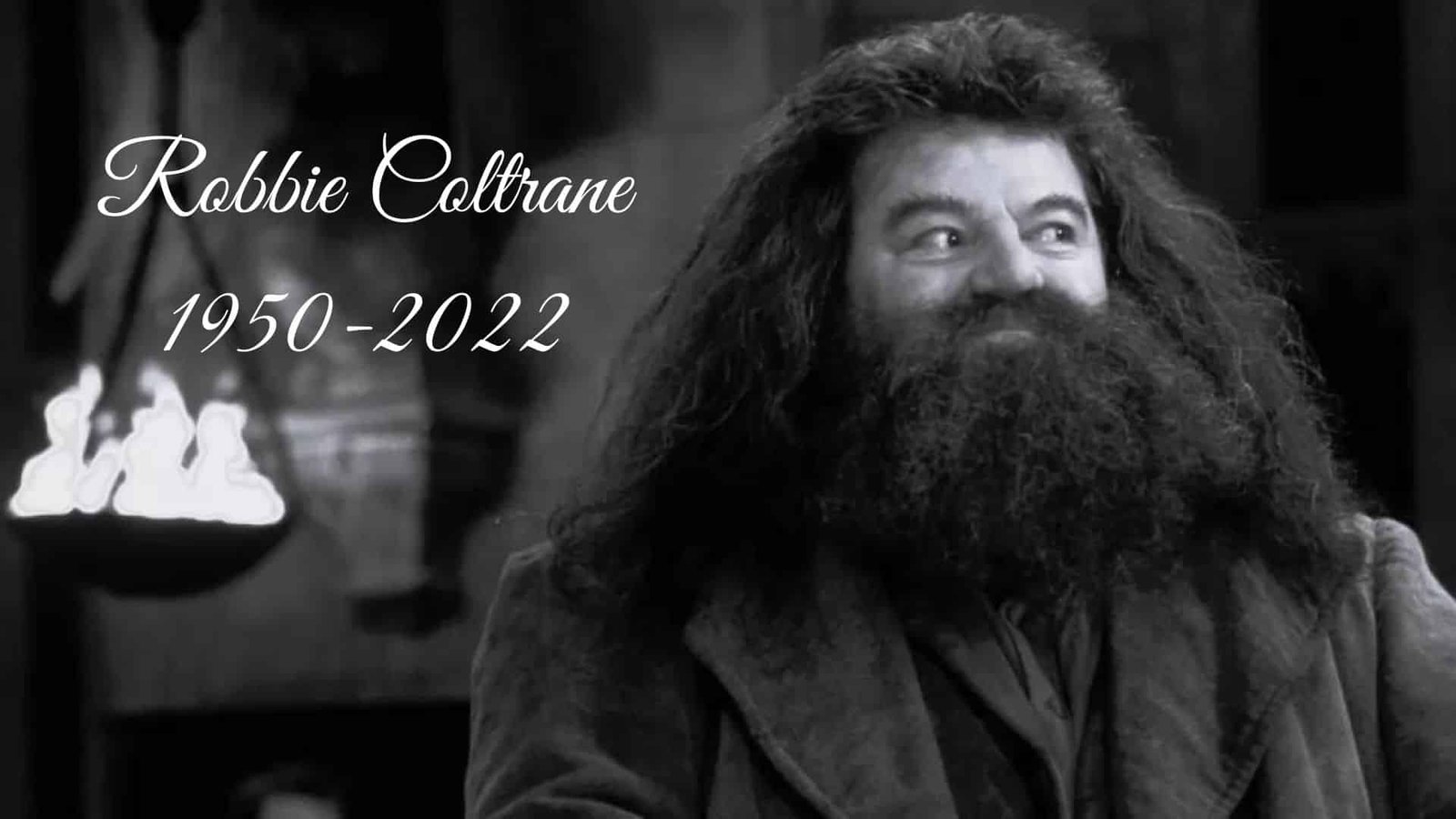 How Old Was Robbie Coltrane in Harry Potter?

Robbie was born on march 30th 1950, in Rutherglen, a suburb of Glasgow, Scotland, UK. He gained worldwide recognition as Rubeus Hagrid in the harry potter series. His mother jean ross Howie (a teacher and a pianist) and his father Ian Baxter McMillian (served as forensic police surgeon). he had two siblings. When he was young, he loved art and cars. At the age of 12, he made his acting debut on the stage at Glenalmond college, delivering rants from ‘Hennery V’, at that time he was fascinated with Marlon Brando and Orson Welles.

He started his education at Belmont house school before he studied painting at the Glasgow school of art, after that he studies art at Edinburgh’s moray house college of education for a year. He played rugby and was head of the school debating society. Coltrane later called for private schools to be banned and used to be known as ‘Red Robbie ‘rebelling against his conservative upbringing. He then moved into acting in his early twenties, working in theatre and comedy. He took the stage name Coltrane as a tribute to jazz saxophonist john Coltrane.

Robbie won prizes for his art in school and his fan base grew drastically after his appearance in James Bond and Harry Potter. He got married to Rhona Gemmell on December 11, 1999, and has two kids named Spencer and Alice. When Robbie met Rhona, she was still a college-going student. Rhona and Robbie started dating shortly after that. They got divorced after they had Alice.

Due to his huge size, he had to be shot from below and played many roles of a giant. What’s interesting is that he was forced by his kids to take up the role of Hagrid

His acting career started when he was in his late twenties. He participated in dramas and theatres and also did comedy shows. His first mainstream tv show was alfresco which aired from 1983 to 1984. Followed by a superhit movie Mona Lisa. He also acted in Flash Gordon, Death Watch, Balham, and Scrubbers before this. Tutti Frutti, Blackadder the Third, eat the rich, and let it ride were some of his most loved late 1980s movies. Starting in the 90s he was seen in nun on the run, the pope must die, The Adventure of Huck Finn, Cracker, and Alice in Wonderland. Harry potter came out in 2001 and we saw him as our favorite character Hagrid.

He was seen in multiple movies throughout the 2000’s some of which are The Brothers Bloom, Murderland, The Gruffalo, The Planman, and Still game. He received numerous awards for his incredible acting job. British Academy Television Award, British academy film award, monte-carol television festival, Saturn award, and Royal television society award are some of his collections. There were also some honorary awards given to him like OBE and he was also honored at BAFTA Scotland Awards. His life from a comedian to the massive Hagrid will forever be in the hearts of his fans and co-workers.

This might come to you as a surprise but Robbie did not even have to give an audition for the role of Hagrid. Robbie was one very funny and loving character on the set of harry potter. All the young actors grew up with him and were the most comfortable around him. The way Robbie played Hagrid was next to perfect. There could really do no one else who could have done it better. The whole cast of harry potter was in awe and attended his funeral with tears in their eyes.

Robbie has an amazing house in Glasgow which costs him around 3 million pounds that he owns multiple supercars. At the time of his death, he was said to have a net worth of +4 million dollars accumulated from his amazing roles in Harry Potter, James Bond, and also his book Coltrane in a Cadillac.

How Tall Was Robbie Coltrane?

You would not believe but Robbie Coltrane was 6’1. He once said in an interview that in real life I’m only 6’1 each way pretty well, north south east and west.

READ MORE: Who Is Felix Chang Hong Grant? Where Is He Now?

What Was Robbie Coltrane’s Weight?

Robbie Coltrane was 6’1 tall and weighs around 115 kg.

No after his divorce from Rhona in 2003 Robbie did not marry anyone instead, he devoted himself to acting.

What Was The Cause Of His Sudden Death?

The doctors said that he was suffering from an illness for 2 years now which was the main cause of his death. He was an amazing and inspirational actor and will be remembered.

Where Did Robbie Coltrane Live?

He has a mansion in Glasgow and two others in Rutherglen and Stirlingshire.

Coming at number five we have Harry Potter and the Deathly Hallows Part 2 followed by The Young Ones at number 4. Frasier at the third position. We have Cracker as his second-best movie and his best movie is Blackadder The Third.

READ MORE: Who Is William Lindsey? What Happened To Him?