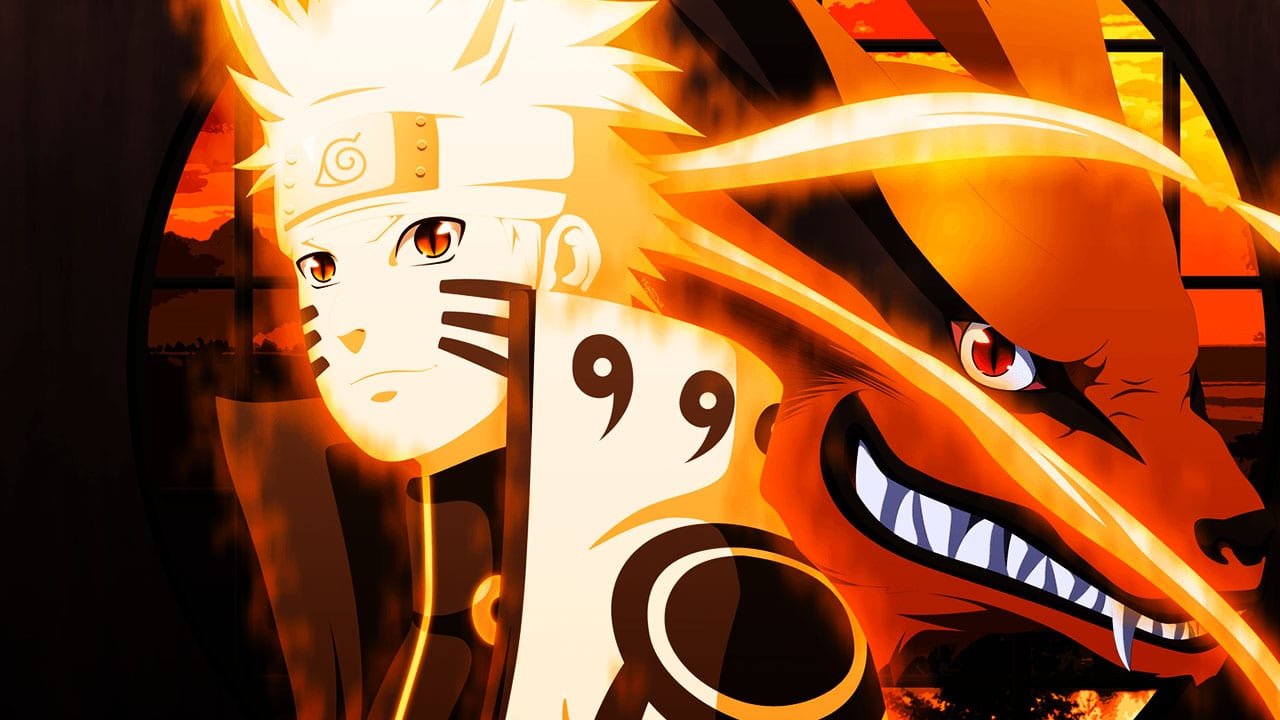 Naruto is one of the most anticipated and longest-running anime series that has always attracted a wild amount of attention and favoritism from the audience. It is based on the Japanese manga series created by Masashi Kishimoto. It was written and illustrated by the same person. He is the original force giving birth to the immensely creative character and innovative powers of Naruto Uzumaki. Brilliantly put together by the production houses of Pierrot and Aniplex. Tetsuya Nishiyo has brought the characters to life with amazing character design. It has been running since the year 2002. The first part continued till 2007 February 8 and visually compiled the first part of the manga. The sequel called ‘Naruto: Shippuden’ followed it right after focusing on the second part of the manga and went on for seven years from 2007 to 2017. It kept grabbing a higher viewership rating with its fresh fantasy plot twists that keeps the audience filled with fits of satisfying laughter. The English version of this adventurous series aired on two networks, initially on Disney XD then on Adult Swim’s Toonami. Fittingly directed by Hayato Date the show aired two hundred and two episodes after being licensed from Viz Media, Manga Entertainment, and Madman Entertainment. Let’s dive into the story outline of the insanely famous series and know Naruto’s world with and without Kurama.

How Strong is Naruto Without Kurama?

Naruto is said to be a shonen genre anime that tells of an aspiring anime. The different stages of his life are shown from his school phase to becoming the top ninja called Hokage. The entire series focuses on his character development as he overcomes various struggles and furnishes his skills on his way to the top. The fight scenes are marvelous and exceptionally captivating as he teams with his peers Sasuke Uchiha and Sakura. Naruto already acquired a tremendous amount of power and crushed his enemies with tactful skills and amazing intelligence. Now, what is Kurama? Kurama is a nine-tailed beast that comes up in the series and has a very interesting encounter with Naruto. Kurama and Naruto have completely contrasting views on humanity. Kurama wants to destroy humanity because he was used as a weapon for war by others who inhabited him but Naruto was hell-bent on transforming Kurama’s ways and lifestyle. Naruto’s determination ad relentless work must have triggered something in Kurama because then he tried changing his ways.

Read: 20 Best Anime Games That You Should Play

It was just a matter of time till Kurama was convinced that humanity was worth saving and helped in its salvation alongside Naruto. Both of them are an ultimate powerful pair who is almost unbeatable. But Kurama is still an addition to the revolutionary greatness of Naruto. He still had, has, and has other powerful ninja techniques. Those techniques like Sage mode allow the ninja to unify with nature and multiply his power to a new level as it puts access to Senjutsu chakra. Then there he can also open the portal of the chakra of Son Gokū, the four-tailed beast, that lets him use the Kekkei Genkai. Some remarkable fights also made us witness ink creation which is the Gyuki power. He has access to all the other tailed beasts even if not Kurama. He can channel his powers from the Four-tailed beasts and showcase stunning power to conquer other dangerous beasts.

When was Naruto Released?

Naruto had initially premiered in Japan via Tv Tokyo and Studio Pierrot on October 3, 2002, and went on till 2007. It bounced back with popular demand in 2007 with a second part which needed in 2014. It also launched movies. The show is currently running with the plot of Naruto’s next generation where the life of his son and his peers are shown. Naruto is not only a father but also accomplished his dream of being a Hokage.

Where to Watch Naruto?

Various trailers of Naruto and its sequels are available on YouTube meanwhile the entire show is available on several OTT platforms such as Netflix, AnimePlanet, and other platforms. You must watch it if you have not already and one will always crave a re-run of this show even if they have already watched it. Let us know your thoughts on it and check out other articles of the anime world on our website!