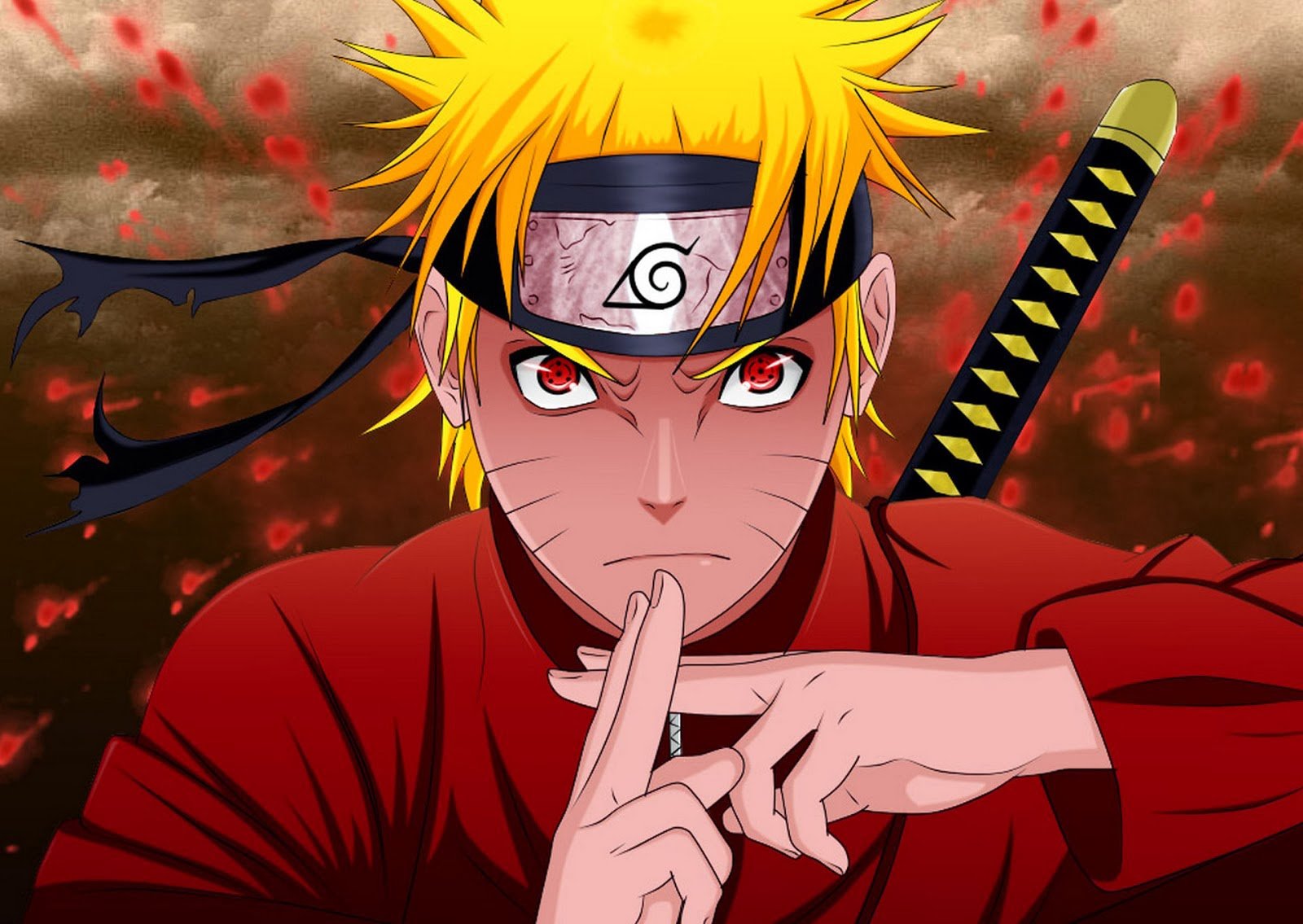 Among the most favorite anime franchises in history is “Naruto.” It was so big it even has its own theme park. Masashi Kishimoto’s manga is amongst the most successful of all history, and the adored animation is inspired on it. There was a lot of material with 220 episodes in the initial “Naruto” series, 500 more in “Naruto: Shippuden,” nearly 200 episodes (and counting) in “Boruto,” and multiple features. Several fans emphasized the distinction among canon (meaning they are based on the manga) and “filler” programs, though even the filler episodes are interesting to watch and most often contribute to the series’s past.

What’s the best place for a new “Naruto” fan to start? Here is the rundown of how to follow the massive, multi-series “Naruto” series in the proper sequence. Take notice of the following before we start: Except for “The Last” and “Boruto,” none of the films are canon (though the latter is somewhat debatable). Nonetheless, their beautiful visuals and moving tales makes these indispensable complements. We’re not also trying to discuss about the chibi-style “Rock Lee & His Ninja Pals” or the video game stories.

How To Watch Naruto In Order?

“Naruto” begins with Naruto Uzumaki tearing down a Mount Rushmore-style cliff depicting the ancestors of the Hidden Leaf Village. He’s a wacky prankster with no friends and a pitiful lack of skills. His friends, particularly Sakura Haruno, who is in love with the ultra-cool Sasuke Uchiha, taunt him. However Naruto’s luck eventually turns around. He thus becomes shinobi, joins a group with Sakura and Sasuke commanded by the incomparable Kakashi, saves Sasuke from a seemingly invincible opponent, defies all assumptions in the Chunin Tests, battles a tailed monster, and then becomes sensei to a renowned ninja. He also gets to know one among his most devastating attacks, the Rasengan.

Among the most interesting storylines in the “Naruto” series may be found in this batch of episodes. Naruto and his fellow genin (young ninjas) moved out to reclaim Sasuke, headed by Shikamaru, who had newly been raised. In this storyline, each young shinobi fights far beyond his level, as well as cooperating alongside their newest comrades, the Three Sand Siblings. In addition, the story concludes with Naruto’s first major fight with Sasuke.

This segment concludes the storey of young Naruto in the “Naruto” comic. The majority of the rest of the series is termed filler. If you’re only interested in canon, you could ignore the very next sixty episodes, but why risk missing out on what turns out to be a lot more fun?

This passage of “Naruto” offers highly enjoyable filler segments, although none of them include any significant plot advances. Some viewers recommend rushing through the series and ignoring Episodes 143 through 219 to get to the end. If you do, however, you’ll lose out on episodes that highlight the characters’ growing ties and skills. You’ll also miss out on the launch of some exciting new skills. One of the most astounding belongs to a girl who can manipulate reality through art – she paints an image of the crime in issue and causes a lightning bolt to strike the Hokage’s office. If the objective of viewing “Naruto” is to be delighted, this season does not disappoint.

“Naruto” comes to a close with yet another round of filler episodes. In broad sense, these episodes either are a dream sequence to background story mostly with minor details, an operation with individuals from diverse team members flung together just to reach their full potential (and frequently look for Sasuke), a demonstration of enhancing friendships with entities such as Hidden Sand Village, or a discovery of a “What if?” circumstance. Furthermore, Episode 220, in which Naruto departs with Jiraiya, is linked to the same occurrence in the manga and is thus unquestionably canon. If you want to skip ahead in the story, go to Episode 220, when Naruto left Hidden Leaf Village to move and learn with Jiraiya, the renowned Sannin.

The Naruto series is far from over, since there are still numerous movies, television shows, and comic books to be published. This show will continue to be a fan favourite as the protagonist increases in popularity, and now his kid is joining him on his travels, that are nothing short of a joy for fans of the series.