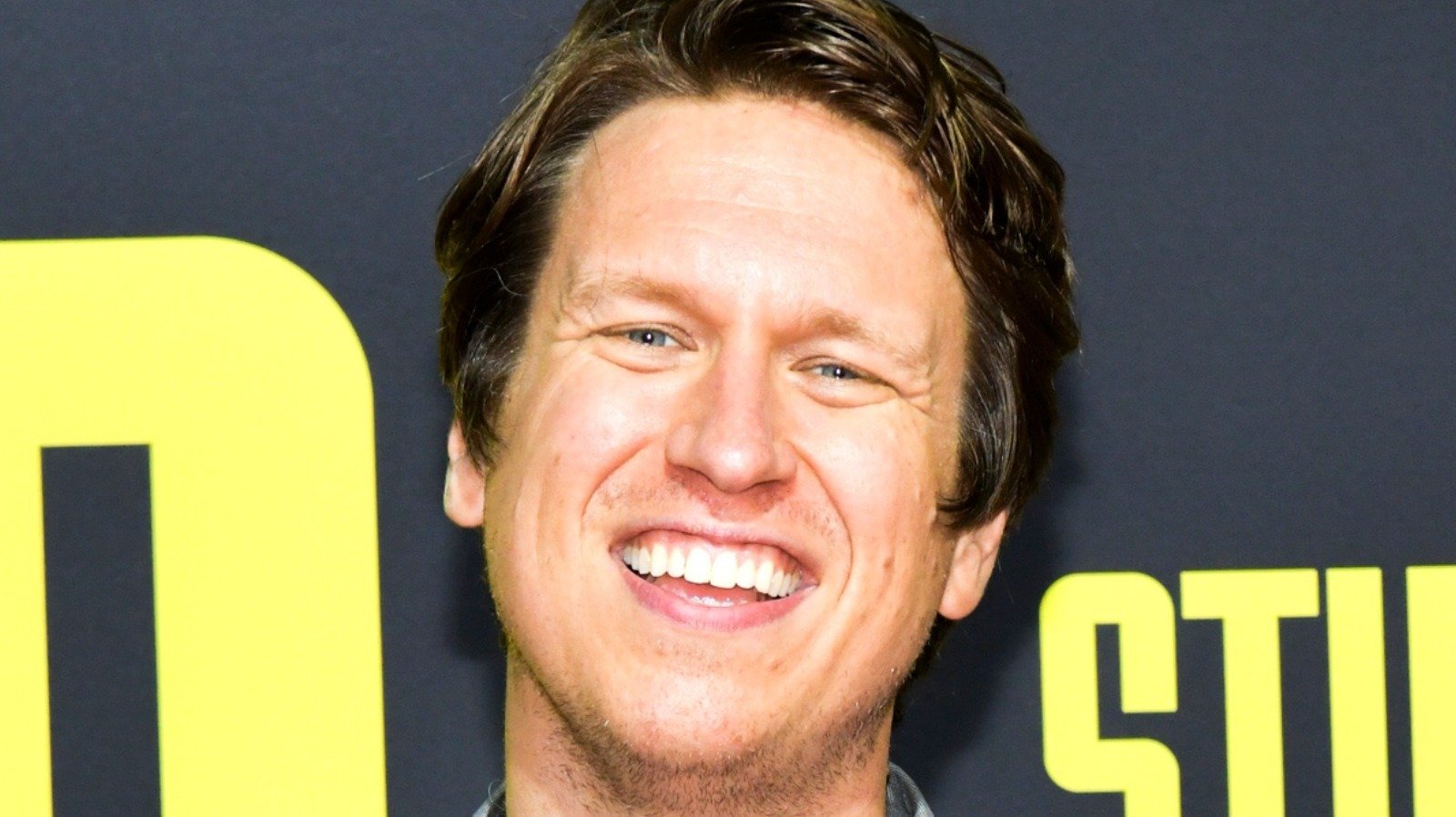 The newest CBS series “How We Roll” has already gotten a lot of buzz because of its unusual description and unexpected source of inspiration. While numerous programs have been using iconic sports like soccer as a backdrop for comedy and drama, such as the CW’s “All-American” and HBO’s “Ballers,” this new show will focus on a unique and underserved activity on television: professional bowling. The show will be inspired by one of the sport’s most compelling true stories, which will add to the intrigue.

How We Roll Release Date

The CBS bowling sitcom is about to be on the air. Today the network announced that How We Roll, featuring Pete Holmes from Crashing, will premiere at 9:30 p.m. The date is March 31st. CBS has yet to announce a premiere date for the season premiere of “How We Roll.”. However, according to Deadline, the show will run in the springtime as part of CBS’s 2021-2022 schedule, which means it will premiere between January and May 2022.

However, some aspects of the show’s production are still changing. CBS recently decided to reduce the number of episodes in the first season from 13 to 11 to save money. According to Deadline, the sitcom has also changed its name, dropping “Smallwood” in Favor of “How We Roll.” Viewers eagerly awaiting the launch of the program will have to wait sometime to see how everything comes together but given that the pilot has already been shot and CBS has approved it to show, the premier appears to be soon.

The show is set to premiere on March 31, 2022. However, because there has been no formal confirmation, we are unable to confirm anything. However, the announcement of the first episode is just a matter of time for fans.

How We Roll Story

Upon ending his career as an assembly line worker, Tom Smallwood, a skilled bowler from Michigan, chose to pursue bowling as a vocation to support his family. Smallwood’s journey will be chronicled in the series, beginning when he is just beginning out on this new phase of his life and continuing through his ascent up the rankings and metamorphosis into a modern-day professional bowling icon.

It is unclear how faithful “How We Roll” will be to the real story of Tom Smallwood’s bowling profession, and the nature of his daily life and family because films and Real stories are notoriously manipulated in tv programs. However, depending on the series’ original description, it is safe to assume that it would at least explore the major events in Smallwood’s life.

How We Roll Cast

Julie White was also just named as a series regular, and she will play Smallwood’s widowed mother Helen, a character described by Deadline as “stuck in time.” However, viewers should not expect to see her in the pilot, as the character was filled by an unknown guest actor for that episode only. Judy Kain, Dominic Pace, and Frank Gallegos will all feature in at least one episode, as per the show’s IMDb profile.

Where To Watch How We Roll?

The series is available on CBS for fans to watch. There are no specifics about any other streaming platforms that have been announced.

How We Roll Official Trailer

With less than two months to go, the trailer should be ready soon. However, there is currently no official trailer available on YouTube. It will be released very soon, according to fans.