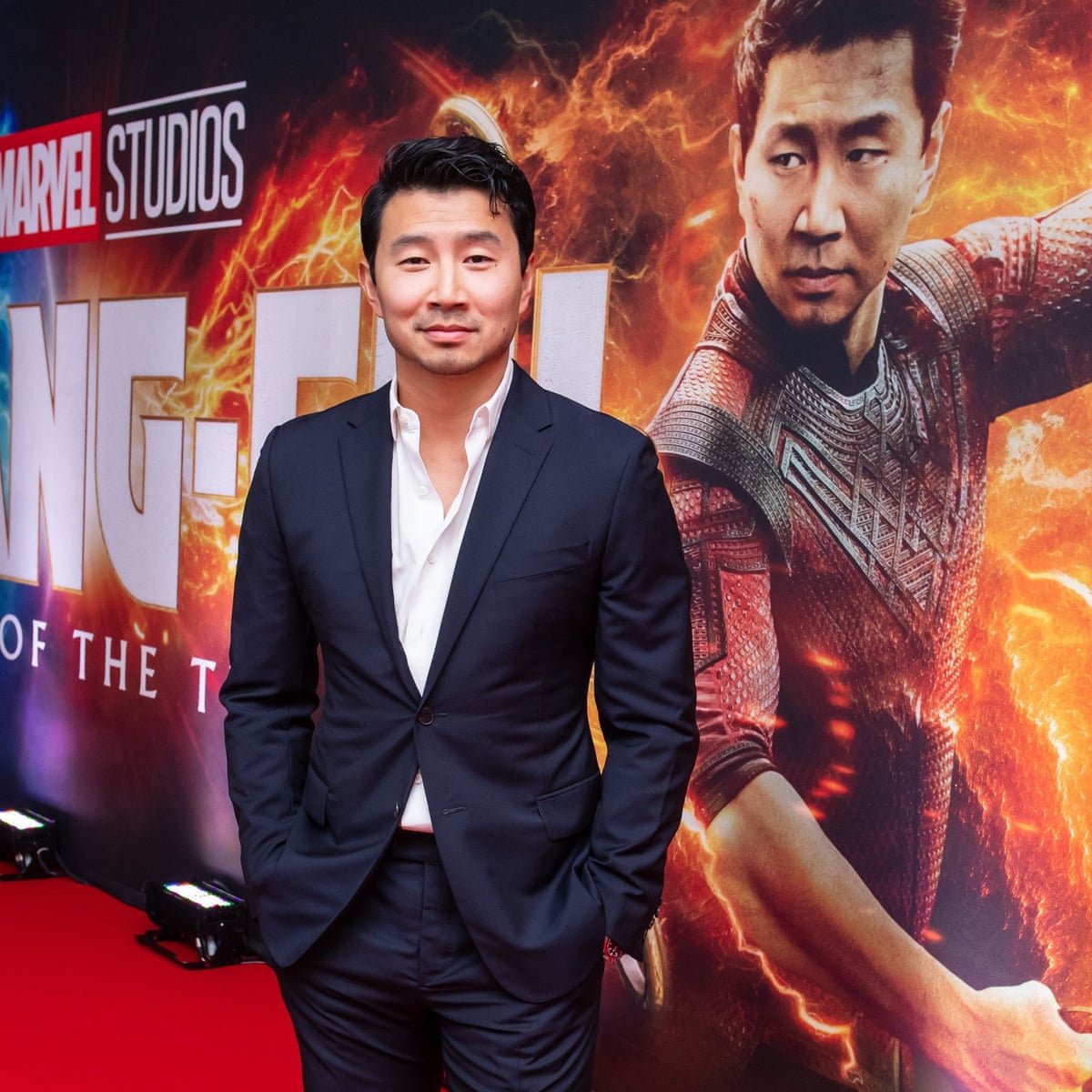 Are you a real fan of MCU? Yes, then you must be curious about how will Shang Chi connect to MCU? Don’t worry, I have gathered all the interesting facts here to tell you all you need to know before watching the movie or to satisfy your curiosity. Read along! Shang-Chi and the Legend of the Ten Rings now introduce a hero who opens the door for new exploration, adventure and mainly raises the question as to who is behind the Ten Rings organization. You’ll find a lot of other characters from the MCU featuring over here, such as Doctor Strange, Spider-Man, Captain Marvel, and many more.

The audience will learn about the history of the person who leads this organization. If you’re wondering about it, read through the page and learn the mystery!
However, the characters may be unknown to the bigger MCU, it turns out that the Ten Rings Organization had been hiding in plain sight. Well shocked!

Who Is Shang Chi?

The title character made his debut in the theatres on September 3rd.
Marvel Studios’ Shang-Chi and The Legend of The Ten Rings stars Simu Liu as Shang-Chi. He has to confront the past which he thought he had left behind. He was again drawn back into the organization to his utter disappointment. He cannot leave even if he wants to.
I won’t give you the spoilers by letting you know the details, go and watch it to know more! Who is the mysterious man who is leading the organization, is it Xu Wenwu, Shang- Chi’s father? The power that he has got is helping him lead the entire organization? Yes, the power of the Ten Rings has given Wenwu to build and lead the ten criminal organizations!

How Will Shang Chi Connect To MCU?

Shang- Chi and The Legend of the Ten Rings, is an original story. The movie sets a promising future in phase four of MCU. All the characters of MCU make their comeback here only. The best part of the movie is that as the story goes on, the prominent characters featuring from other leading films appear. But they don’t at all hinder the overall narrative of the movie. I’ll go on with a list of those characters featuring in the connective moments.

When attacked in San Francisco he finds The Incredible Hulk in a ring match. He goes to warn his sister there in the Golden Daggers Club. There he finds him. Who wins, that’s for you to find?

Next, we have Aldrich Killian from The Iron Man3, he uses the name of the organization and conducted terrorist activities. He was lured under a false name and charged for supplying drugs. Later, he has locked away until our great hero came to his rescue. By breaking him out of the cell and taking him for yet another adventure.

Wong, a prominent character of the MCU, his primary job is to aid the Doctor from Doctor Strange. He had a major role to play as he along with Shang- Chi, and Katy examined the Ten Rings. In Avengers End Game the whereabouts of Carol Danvers’ was not known to the viewers. But, our hero makes it clear that she has been traveling throughout space to help those who are in danger.

And lastly, not to forget about Bruce Banner. He was seen sharing his body with Hulk in Endgame. He makes his presence in the mid-credit scene but this time in his own body. So, I guess you can understand that this time it’s going to be huge. A lot of your favorite characters are going to be present in Shang- Chi. I won’t reveal much because too much information spoils the broth, I mean the movie. The main question that now arises is, where can you watch it? Well, the movie is available in Disney Plus or digital rental and purchase. Are you now excited to watch Shang- Chi and the legend of the Ten Rings? I am sure you’re. Then what are you waiting for, go and binge-watch the series here on Hotstar.