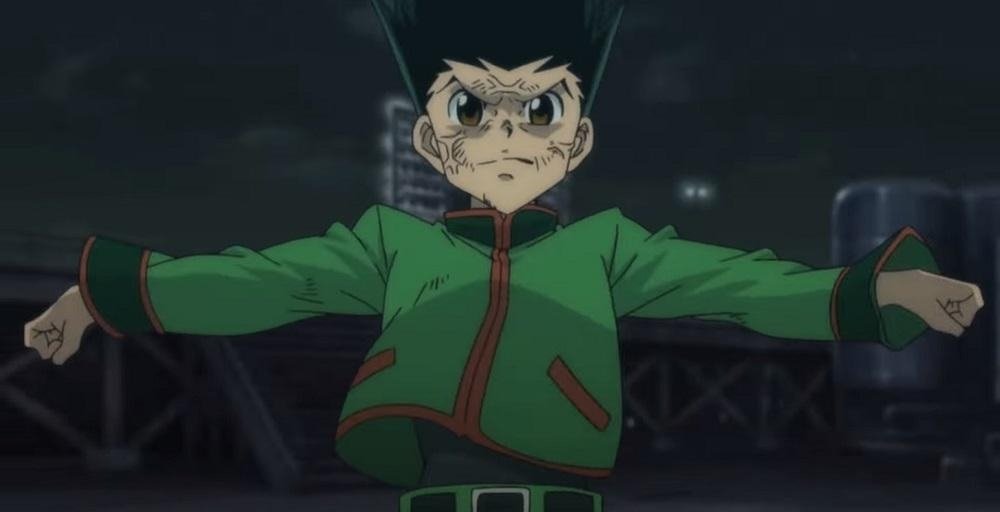 It had been quite some time since the name Hunter x Hunter started to get all the attention once again. People suddenly started to gain consciousness about the series that was once a sensation. However, after being inactive for a long period there had been an announcement that seems to be the deciding factor of the series. Before going further deep into the series, it is important to appreciate the work put forward by its writer. Yoshihiro Togashi is the man behind the art who initiated several popular works. It was he who thought of making his idea into a series during the 1990s. As a result of his continuous hard work, he managed to convince Shueisha and made a deal to publish his latest manga through the Weekly Shonen Jump magazine. At that time, Weekly Shonen Jump magazine was one of the most popular and valuable publications.

It was extremely hard to get their approval as the space in the magazine was extremely tight. The series started its run on March 16, 1998, which came to an end by 2019. Thirty-six volumes were published within two decades of the run which gained massive fan support on its journey. In addition, when there is any heated discussion about manga and the history of Japan based on manga series, the role of Hunter x Hunter stands unavoidable. Moreover, it played a pivotal role in actually shaping the history of Japanese manga series. Featuring various award competitions, Hunter x Hunter is regarded as one of the best successive series the developers have ever seen. All of these led to the development of movies, television series, anime, and video games.

Before coming to the important as well as the most anticipated part, it is important to understand the timeline of the series. Hunter x Hunter is one of the oldest ever Japanese manga series which was released in 1998. The series after its release had a good steady run but they were forced to make some halts in between. Even though the reason for these stoppages is unknown, these delays never influenced the flow of the series negatively. During the run of the manga series, various other versions related to the series were introduced. This included movies, anime, and video games. However, the series had been confirmed as halted again from 2019 onwards.

The thirty-sixth volume was the last part to be released. After a while, the fans of the series have every reason to cheer up again. The writer of the Yoshihiro Togashi took Twitter to announce the renewal of the series. Well, even though it cannot be considered an official confirmation when the writer himself posts on social media it is more like a confirmation. At the same time, many got confused and even questioned the authenticity of the post. After all, all he posted included some illustrations predicting the possibility of a continuance. In addition, the release dates are also unavailable at this moment but are soon believed to be disclosed.

Thought in an old-fashioned way, Hunter x Hunter is certainly one of the most content-oriented manga. It has a strong base and a motive behind the actions of Gon Freecss. He always wanted to meet his father Ging and the more he learned the more craving it felt for him to meet his father. Therefore, he sets on a journey to find his father without knowing his whereabouts of him. Along with Gon were his friends Killua, Kurapika, and Leorio who believed in Gon and his intentions.

MUST READ: Is Hunter x Hunter Worth Watching? Click Here To Know!

It was on that journey he found his purpose which was to become a Hunter. His friends and Gon takes a test to pass the Hunter examination but that turns everything upside down. He had to part ways with his friends but finally, after many unfavorable and un-expectable events, he manages to find his father and pass the test to become a Hunter.

Gon Freecss will be the lead character who is all set to make his return to the manga series. After finding that his father is alive, Gon goes out to find him and to be like him. In addition, he wanted to be a hunter just like his father and finally gets there as a result of the hard work put forward by him. The battles he fought at Greed Island and Neferpitou, are all examples of his ambition and strength to get better every day.

It was on May 24, 2022, that the creator of the manga series Yoshihiro Togashi gave a hint on Twitter about a further chapter of the series. Later many others especially Nibel came up with the same statement after sharing the post of Togashi. However, Weekly Shonen Magazine gave no updates on this possibility.

MUST READ: 15 Anime like Hunter x Hunter You Should Know About!