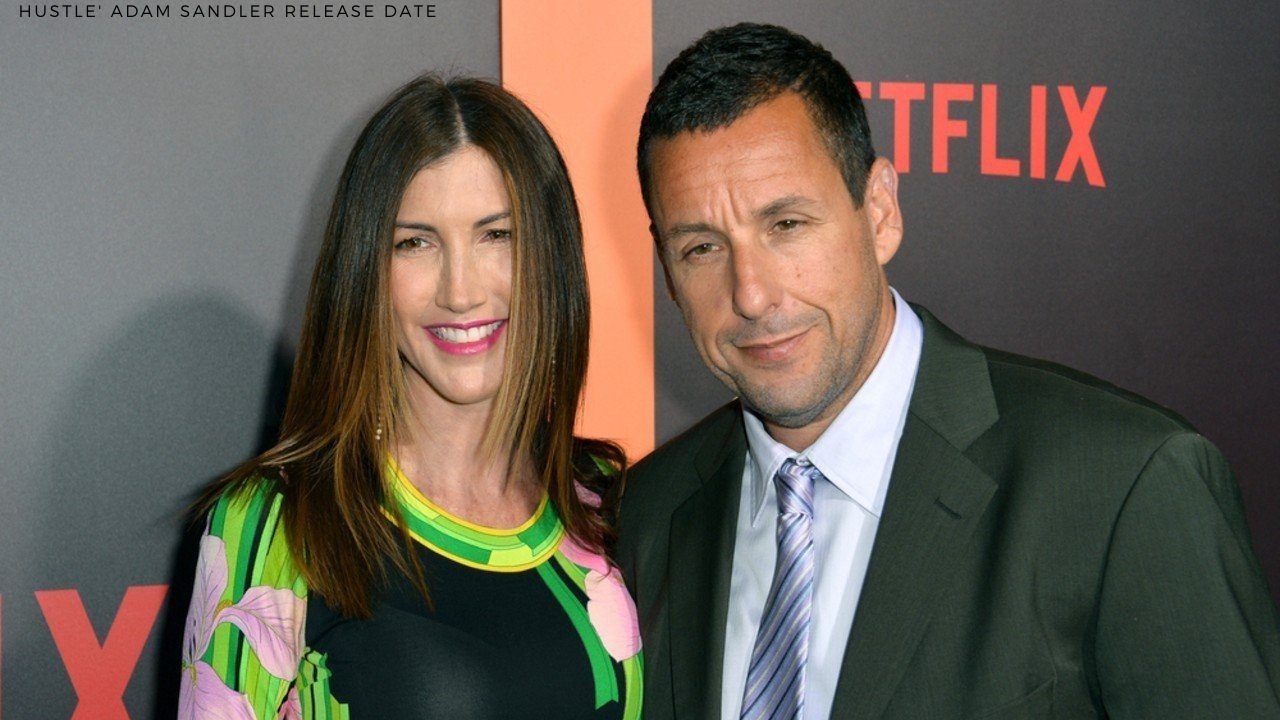 American sports comedy Hustle is a movie directed by Jeremiah Zagar. The screenplay is by Taylor Materne and Will Fetters. Th movie is star-studded and has Robert Duvall, Ben Foster, Adam Sandler, and Queen Latifa. The movie is about how a former Basketball Scout tries to bring his career back to light by nabbing in a wonderful player from overseas to come and play for the Nation Basketball Association. Some other famous faces we will see in the movie are- Jordan Hull, Maria Botto, Kyle Lowry, Kenny Smith, Ainhoa Pillet, Juan Hernangomez, etc. Also, as this is a basketball players-based movie we will also see some famous basketball players.

We might see some players from Philadelphia 76ers like Tobias Harris, Seth Curry, Matisse Thybulle, Tyrese Maxey, and Doc Rivers. Doc Rivers is a coach. The filming for the movie began in Philadelphia in October last year, 2020. The major scenes are being shot at the Coatesville Area High School in Pennsylvania. Some scenes have also been shot in Center City in Philadelphia. Some have been shot at Market Street, The Italian Street, Manayunk, and South Philadelphia. Some additional filming was also done in Camden, New Jersey.

Everyone loves inspirational movies but those that stand apart or the ones that people find the most relatable are the ones that show someone great losing it all due to a single error and then fighting all the signs from the universe that they should just give up and not try anymore they get up and find something that can help them get back where they were. Many times, there is a thrill as they spend time and effort to make that ray of hope strong enough to support them. Such moves are more likable as they get our emotions all running and wild. This is just one of the reasons why Hustle is so famous even before its release, its story resonates exactly with the above theory.

Th excitement of the people can be seen when the first trailer of the movie was launched. People loved it. Not just ones who belong to Hollywood but all over the world people have liked and appreciated the trailer and are desperately waiting for the movie. It will not be wrong if we say that more and more of them just would like the movie to release right now. This is evident from the number of researches online and requests on social media platforms for an early release.

The movie is already so famous even during Covid as people do not have to step out to watch it. They shall have their movie streaming on Netflix itself. We know that the production of the movie started in October 2020. As of now, they have not given a date of release yet but resources have said that it can be pretty soon as per the social buzz it is creating.

The film has an appeal for everyone. For the ones who love sports, this shall be a great movie as the movie shall start some of the original basketball players who were very famous and successful. We all know how nice it is to see your idol up on the screen. To the ones who like emotional and inspirational movies, this movie shall be their best catch of the year 2021. They will love the ups and downs and shall share a tear or two. To anyone who is just looking for a nice movie to have the evening to themselves, this will be a great treat. Just kick back with some pizza and soft drinks and enjoy the game.

Adam Sandler is the lead in this movie and the one scene that has been forwarded around the world is the evening scene of Queen Latifa and Adam Sandler. They look cute holding hands. Adam Sandler and his fans are very excited about this movie. He brought amazing success to Netflix with films like Uncut and Hubie Halloween. No wonder Netflix signed him again for a movie with such high potential. Adam has the lead role in this movie of Stanley Beren.

We can only assume how great this movie is going to be. It is checking all the boxes for us- inspiration, Netflix, and a great cast.  Let us all wait and see what is about be the next announcement and hope for an early release.