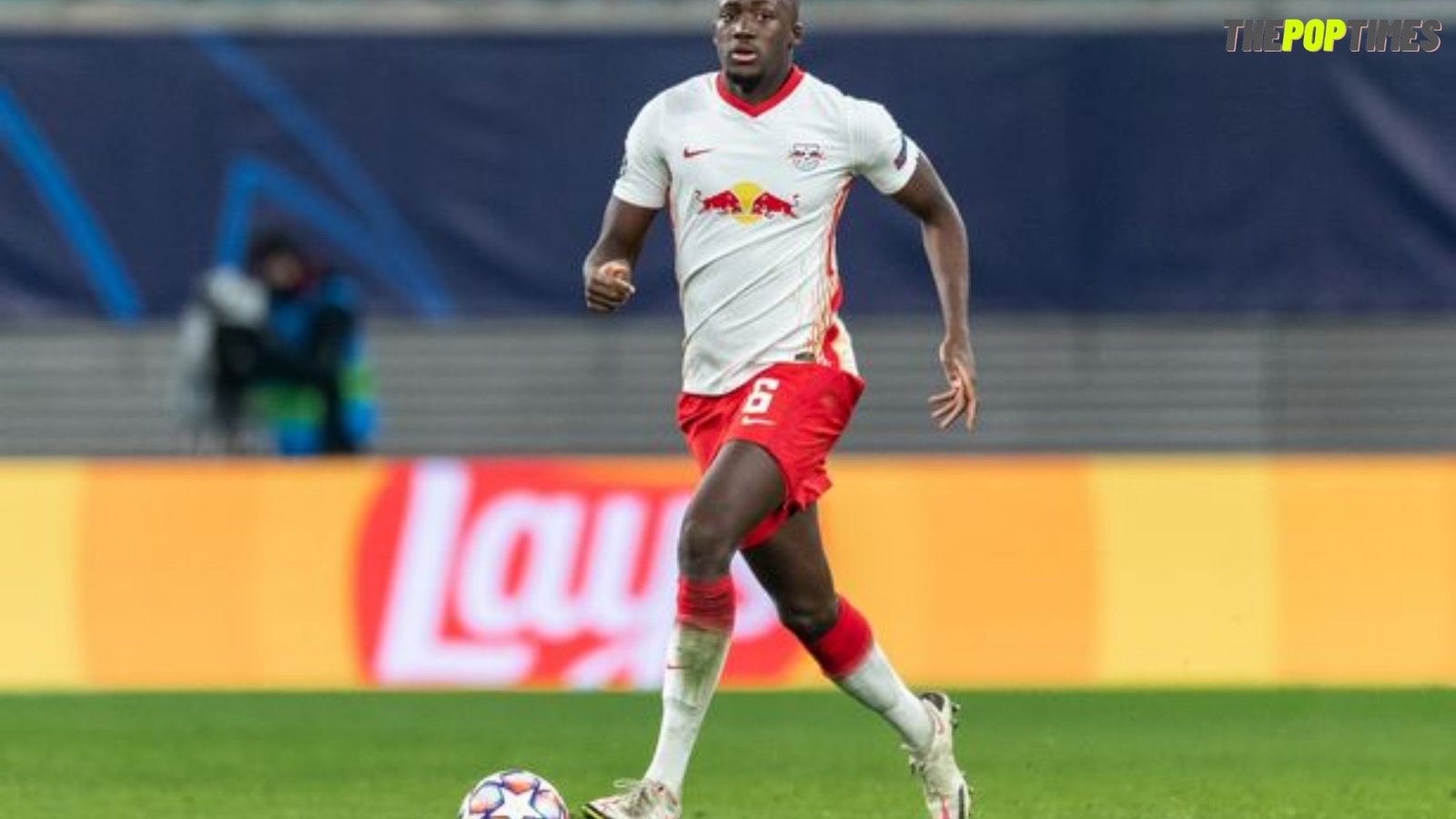 This year was not good for Liverpool as they lose their leader Virgil Van Dijk due to a horrible injury after which their performance took a downfall which they tried to compensate by bringing a young defender a Turkish international center-back Ozan Muhammed Kabak loaned from Schalke 04. They also give chance to Rhys Williams ( Liverpool youth team ) and Nathaniel Phillips who came back from the loan from VfB Stuttgart to give the team the back force they needed. But the void left by Virgil Van Dijk could not be filled.

Now they have won the battle against the top clubs to bring the young RB Leipzig and France international professional footballer Ibrahima Konate who plays for the France U21 National team. They seal the deal for 36 Million for the France international who played for RB Leipzig for four years in which he made 66 appearances and scored 2 goals and for France U21 12 appearances in which he showcased his abilities, skills, confidence and helps to build an attack from the back and try to create passes for forwarding to attack in an instance this all caught the eyes of Liverpool FC.

Jurgen Klopp on signing the France U21 Konate

Konate on joining – I am very happy to be a part of LFC and wanted to thank the coaches, staff, teammates, and the fans for these incredible four years. Jurgen Klopp stated that Ibrahima will bring great quality and potential to our squad and he will have a great time to test him in the pre-season. After getting the UCL spot and making it to the top four the red devil is ready to clinch the Premier League title and to win UCL.

He had been an incredible player who witnessed about 90 matches upfront, the number would have been high but few matches got stuck due to injury and some other reasons. He has also been a part of the Champions League and has a lot of importance in the team. We are sure that choosing him as our teammate would surely improve our game as he’s a boy of 21 who has incredible skills and is eager to learn more with his game.

Last time Jurgen Klopp had an injury crisis while in defense last season with, Joe Gomez, Virgil Van Dijk, and Joel Matip because of which he wasn’t able to play a large part of the game. 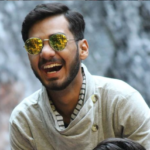