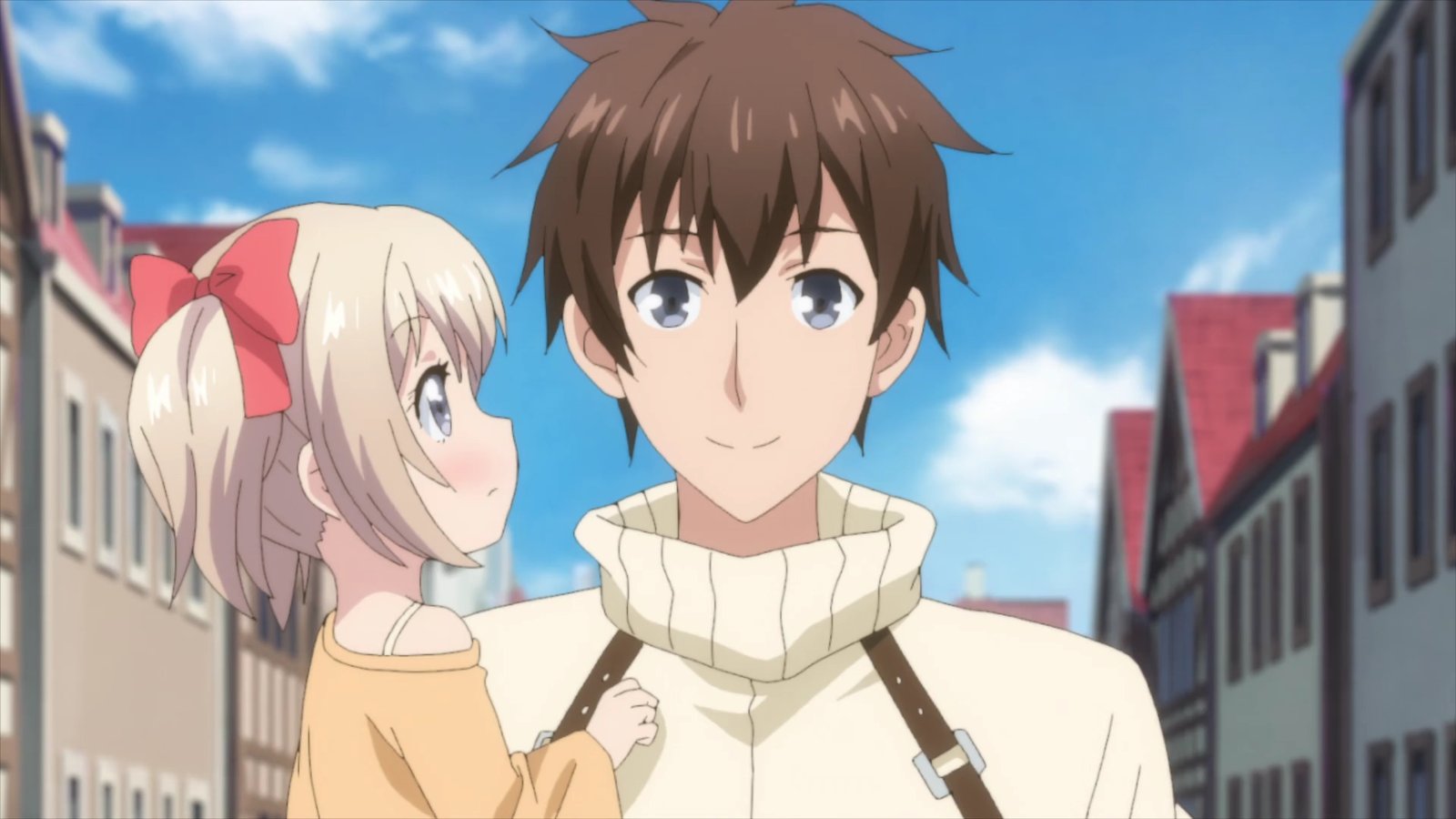 Sometimes a story comes along that tugs at your heartstrings so keenly that it leaves a lasting impression. And If It’s For My Daughter tells such a story – of a bond between a human and a demon. Dale’s unexpected meeting with the little devil girl changed his destiny forever. Their sweet relationship with each other was instantly adored by anime fans when the first season was released on 4 July 2019. Found family is a theme that never gets old and when it’s played to perfection like in this anime, people were sure to go crazy with their love for it.

Not only that, after almost two years of its first season’s release, we are all very eager to know when we can expect the dashing Dale and the sweet and innocent (or is she?) Latina back on screen!

If It’s For My Daughter Season 2 Release Date

When the last episode of season 1 of this enchanting anime was released, we didn’t know that we would be saying goodbye to our favorite characters for this long. And with no clear hopes of another season either. But, alas, this is what’s true for now! Although the series got immense praise and positive reactions, the production has not renewed the series. there have been no official announcements about the release date or the series in making.

It’s very disheartening we know! And we wanted to bring you some good news about your favorite anime but for now, this is what it is. But we won’t stop hoping for a positive announcement. Who knows, it may very well be in cards already!

If It’s For My Daughter Season 2 Story

The most celebrated adventurer of Kreuz, Dale Reki, crossed paths with the sweet little Latina on his way one day and he never returned from that moment. Not physically anyway! If ”puppy dog eyes” was a person, it would be Latina. Our sweet devil melted the monster hunter’s heart in a second. No, we don’t believe it was even that long, to be honest!

Dale simply could not leave her alone in that dark and dense forest so he took her home with him. And since that day, our teenage adventurer took on the responsibilities of a father for Latina. And by heaven, it was too cute for words! Those scenes would thaw even the coldest of hearts, believe us.

But airs of mystery and secrets prevail as time passes. Latina’s being out in the woods all by her lonesome, and not to mention that strange mark? What did it all mean? These questions were always in the back of Dale’s mind. But that didn’t mean his ever-growing affection for the girl waned. If anything, it grew. So much that he didn’t want to leave her alone when he had some business that required him to go out of town.

As the story progressed, we saw Latina and Dale sharing secrets, making journeys that strengthened their bond even further. Latina, being a devil girl, was new to human society as well so life with dale was nothing short of a fun learning experience for her as well.

In short, the first season gave us so much to connect to the characters. We got invested in their cute, little story and eagerly hoped for the news for the next season as well. But while it’s not in the cards yet, you can be sure to expect a lot more adventures involving Dale and Latina when the anime does eventually come back. And hey, last we checked, Rita was about to give birth so that’s certainly something to look forward to, right?

If It’s For My Daughter Season 2 Characters

The anime’s first season revolves around Dale Reki and the little girl he met on a trail in the forest, Latina. Kenneth, the shopkeeper too. It’s always a delight to watch him appear on the screen. Then there’s the beautiful Rita and glamorous Helmine too! Oh, and let’s not forget Rudy either.

So we can expect all of them to still be there whenever the second season is released.

If It’s For My Daughter Season 2 Trailer

Season 2 of the anime has not been in the talks at all. So there is no information on when we can expect a trailer release for the second season. But you can still head over to Youtube and refresh your memories by watching the trailer for Season 1.

Where to watch If It’s For My Daughter Season 2 online?

Well, the second season hasn’t been announced yet so there’s no way to watch it anywhere online. But you can go over to 9Anime and stream the first season online anytime!

2 thoughts on “If It’s For My Daughter Season 2 Release Date: Is The Show Announced?”