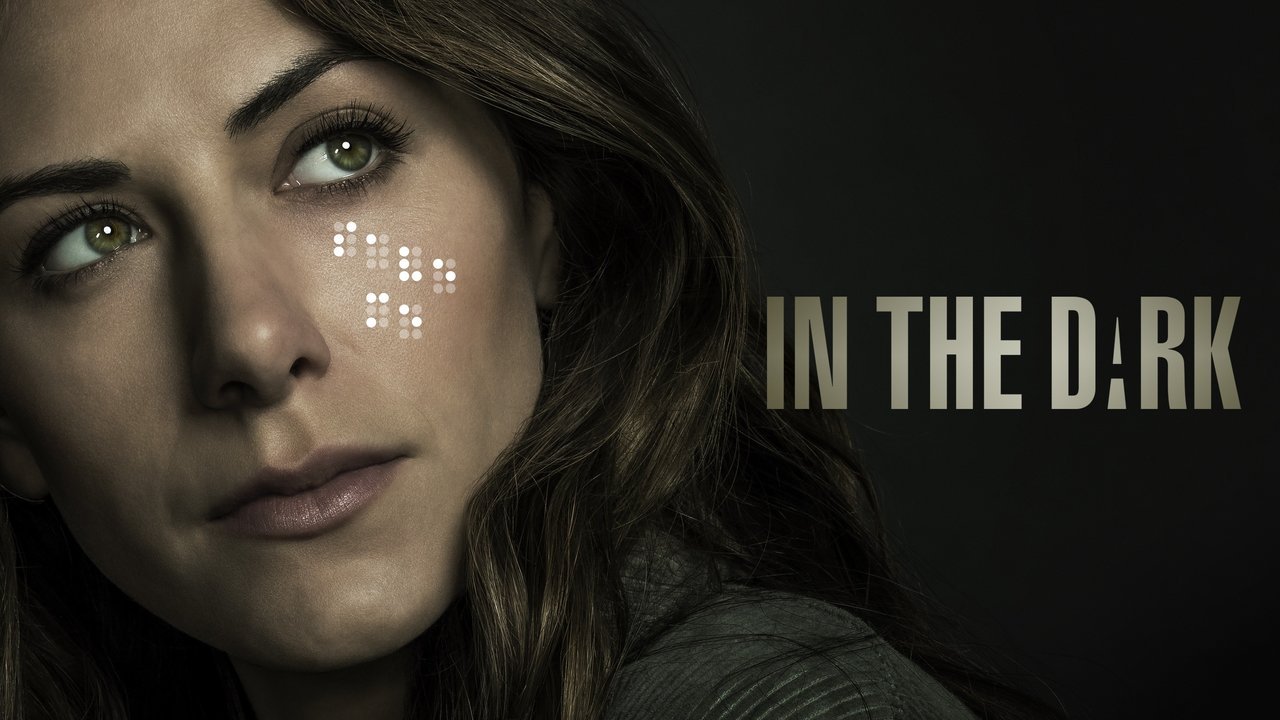 Crime and thriller dramas are always fun to watch no matter what because it just excites the viewers to another level. In the Dark is exactly that kind of show which has attracted a lot of attention and positive reviews because of its storyline and presentation. So, know here everything about In The Dark Season 4 Episode 8 release date and what will happen next.

In The Dark is a US Tv show created by Corinne Kingsbury. This show has been one of the very popular shows in the crime and thriller genre since its release making it one of the must-watch. It was first released in 2019 and is still continuing successfully thanks to its storyline and amazing cast. The second season was released on 2020 followed by the third in 2021 and the fourth in 2022.

After the release of its last premiered episode 7, the viewers have been quite curious to know when is the next episode coming. Well, in this article you will know exactly about that. We will reveal all the details regarding the new episode, its release, and what to expect from the episode. So, without any further ado let’s get started.

The new episode is episode 8 of the series will be dropping on *drumrolls* on August 1, 2022. The episode is named Tequila Mockingbird and has been officially announced to be released on August 1. This means that you do not have to wait a lot before the release of the suspenseful episode. So, just keep yourself ready so that you watch it the moment it is released and don’t become a victim of spoilers.

In The Dark Season 4 Episode 8 Story

In The Dark created by Corinne Kingsbury is a crime-based story that revolves around a woman called Murphy. She is a blind girl in her twenties whose life is messed up and she spends it drinking. She has only two friends on whom she has blind faith, one of them is a drug dealer named Tyson, and her roommate is called Jess. Murphy’s life changes in a blink of an eye when she comes in contact with a dead body while she was walking her dog named Pretzel. She realized that the body was of her friend Tyson, but before the police could find the body and confirm it, the body was nowhere to be found.

This brings a whole new aspect to the story and in her life as she gets momentum in her life. She sets out on a journey to find out the truth and search for the body because even the police are uninterested in the case. Apart from all the investigation and searching, there is also some love life, friendship, and dating involved in the show. The series is packed with everything that can keep you hooked to your screens throughout.

For Murphy and the viewers, the tensions have intensified because the plan that Murphy has is now faced with hindrances. She is already in a mess to be partnered with someone she does not want to be with. Now if you want to find out that what will happen and how she will come out of the hindrance then you need to watch the episode on August 1.

In The Dark Season 4 Episode 8 Cast

The famous procedural and crime-based series includes a talent-packed cast that have are being loved by the audience a lot. The cast includes Perry Mattified who is playing the role of Murphy Mason; Rich Sommer appearing as Dean Riley, Casey Diedrick who is appearing as Max Parish, and Keaton John playing Darnell James. In addition to them, there is Morgan Krantz, Thamela Mpumlwana, Derek Webster, Kathleen York, Theodore Bhat, Matt Murray, and Mariana Rendon. Other characters include Humberly Gonzalez, Leslie Silva, Nick Micheaux, Ana Ayora, Chris Perfetti, Sammy Azero, Maurice Compte, and many more.

Where To Watch In The Dark Season 4 Episode 8 Online?

In order to watch the crime and police procedural drama In the Dark new episode or the series in general you need to know the place of streaming right? So, note down that the series is available on numerous platforms which are Amazon Prime Videos, CWTV.Com, and Netflix. This means whatever suits your and your preference, you can tune in to that OTT site and enjoy the series at your preferred time and place. The series is currently going on its 4th season. In total it has released 45 episodes that have a running time of around 42 minutes. So, if you haven’t watched the series yet and the story has brought interest in you, then watch it now.