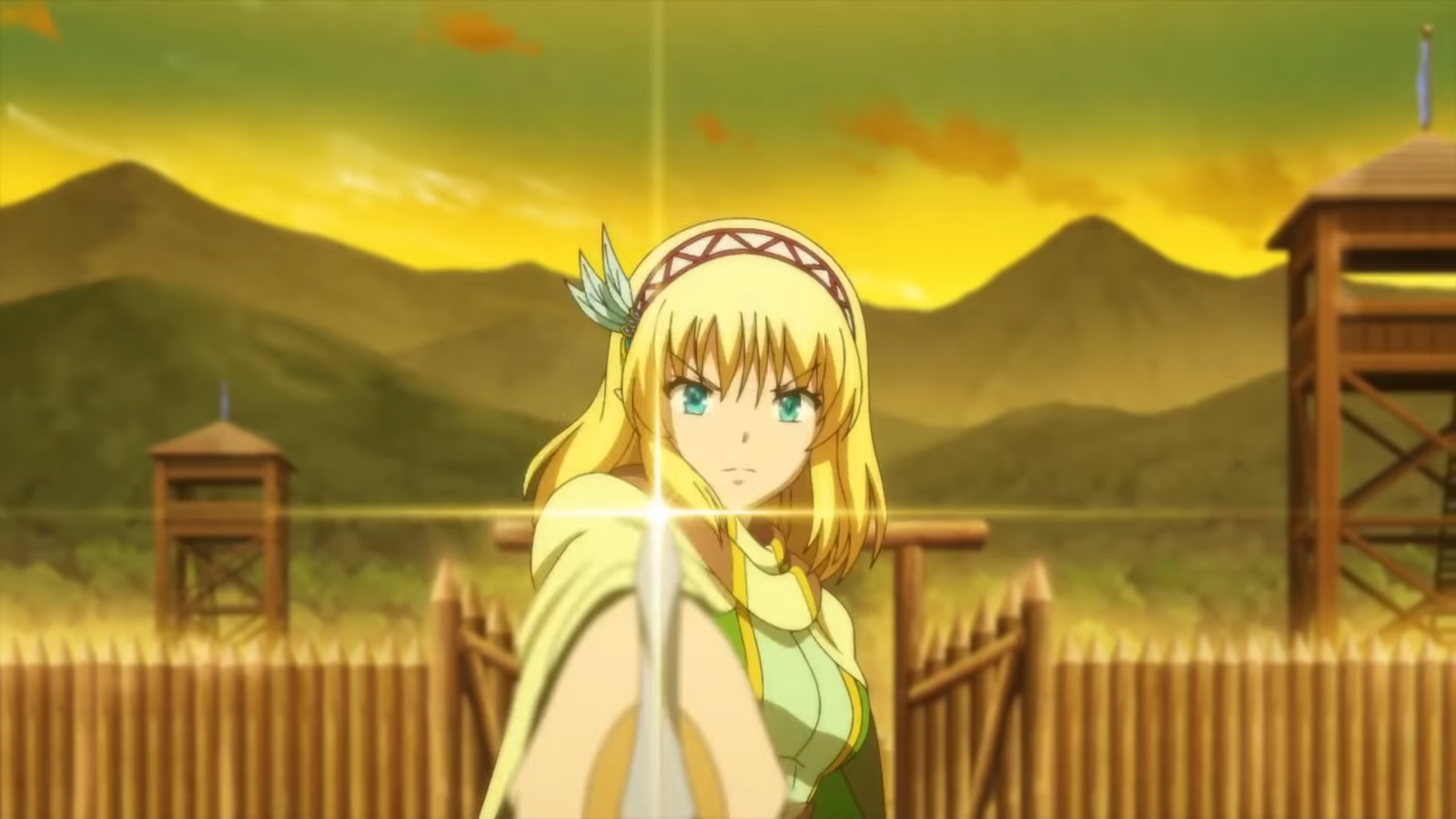 In The Land of Leadale is an ongoing and trending anime that has been released on January 5, 2022, on five networks namely- Tokyo MX, SUN, KBS Kyoto, BS NTV, AT-X. It is licensed by Crunchyroll. This fictional Isekai anime has been directed by Takeyuki Yanase and fittingly written by Kazuyuki Fudeyasu. But the anime has originally been adapted from the Ceez written light novel that goes by the same name and has been creatively illustrated by Tenmaso.  This noel was initially published online from November 2010 to December 2012 on a website called Shōsetsuka ni Narō. However, later it was taken up by Enterbrain who published six volumes of it. Coming back to the anime that started in 2022, it has been announced that a total of twelve episodes will be released.

In The Land Of Leadale Episode 7 Release Date

The anime lovers of In The Land Of Leadale has avid fans who are already extremely curious about the release of the seventh episode. Watching the plot come to life after the breaks in between every episode is very fulfilling. The release date of the sixth episode is set to be released on February 9, 2022, while the release of the seventh episode is anticipated to air on February 16, 2022.  One can be assured of another adventurous, fun, and unique episode from Yanase on the sixteenth of February.

In The Land Of Leadale Season 1 Story

If you an ardent gamer who wishes they could switch realities and live on the other side of the screen, then buckle up this show might you a very interesting perspective on life. It will show how life can turn out in case a miracle dawns and you can live inside one of your favorite games. This anime has a very interesting modern take on the world of reality and virtual reality. The focus character is called Keina Kagami is shown to be inside a Japanese hospital. She was in a coma after a traumatic accident. She was alive only by being connected to life-support that ran on electricity. Due to unfortunate circumstances, there was a power outage that affected Keina’s life support and lead to her death. The fascinating turn of events is experienced as she is shown to teleport in the land of Leadale, which was a gaming world, after her death. It was not just any other game, it was a game whose environments she was familiar with. There were even environment settings that she used while gaming herself such as White Kingdom of Felstes and Green Kingdom of Gruskeilo. The name of her avatar was Cayna.

She later learns that 200 years have already passed since her death. The show brings forth the different yet refreshing adventures she has to perform as she finishes several missions of the game. She is not an ordinary player,2 she is indeed very powerful as she used to play the game before and has restored all her magical powers and flexes of the game played online. She even has the responsibility for her children that she adopted online for the sake of the game while playing when she was in the offline reality. The show promotes a strong message of feminism as she takes care and gloriously defeats several battles. The moral, mental and mental strength of Cayna is strongly visible in all her battle. The adventurous plotline always keeps the viewers on their toes. Cayna is more powerful than the normal characters and this factor creates a perfect comedy outline along with all the adventures, mysteries, and wholesome missions.

In The Land Of Leadale Episode 7 Characters

The characters are definitely one of the most significant elements in gaming. They can build or ruin a game. In this case, it was perfectly built as it has been very vibrantly and minutely designed by the illustrators namely Toshihide Matsudate, Eri Kojima as well as Kaho Deguchi. The most important character is Cayna or Keina who was a seventeen-year-old daughter of a very affluent family. She lost her parents in the same accident that caused her to go into a coma. After her death, she was transported to the virtual world of Leadale – this is where the real story began. The other characters are Skargo and Mai-Mai who were Cayna’s children in the game. There were many other supporting casts too.

In The Land Of Leadale Season 1 Trailer

The trailer of In The Land Of Leadale is available on YouTube for everyone to watch. Hope to hear your views in our comment box and for you to check out our other articles.